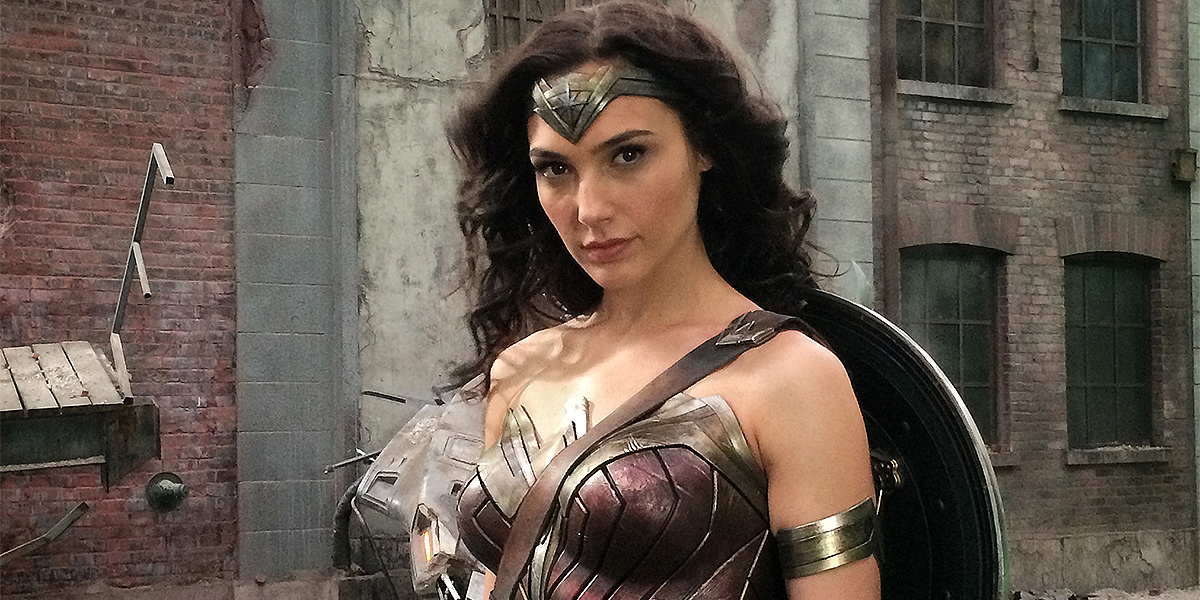 Wonder Woman 3, all to be redone: the film could be canceled | Cinema

The decision was made by the new CEOs of DC Studios, James Gunn and Peter Safran, in what appears to be the first big move to shape the future of the DC franchise.

The two executives have recently been in Aspen, Colorado, planning their vision for the new DC Cinematic Universe, which will be presented next week to David Zaslav, CEO of Warner Bros. Discovery, according to The Hollywood Reporter. . Back in Los Angeles, they received the treatment of Wonder Woman 3 written by Patty Jenkins and Geoff Johns, and Gunn and Safran, along with Warner Bros. Pictures co-CEOs Michael De Luca and Pam Abdy, have apparently told the director that the project, as conceived, does not adhere to the new line of DC. No decisions have been made about the next steps to take, but what is certain is that the current version of the film has been halted and will not continue. Deadline cites some sources that Jenkins could start over and pitch a new take on the film, but that’s a pretty unlikely scenario.

We remember that Wonder Woman 3 was announced after the theatrical and simultaneous streaming release of Wonder Woman 1984 in Christmas 2020. The film flopped and was used by Jason Kilar as the first step towards the criticized 2021 distribution experimentation on HBO Max. Meanwhile WarnerMedia merged with Discovery, Kilar left the major and DC became DC Studios.

According to the Hollywood Reporter, Warner could save tens of millions of dollars by not doing this third episode of the saga: Gadot would in fact have received 20 million dollars in compensation, while Jenkins would have received 12, plus bonuses on receipts.

The stop to the director’s project is a clear sign of Gunn and Safran’s intention to give a completely new imprint to the franchise. According to some sources, their project would be all about the interconnection of the stories between the films and the TV series, and to create a coherent plan the two filmmakers are not afraid to make courageous decisions such as canceling what remains of the Snyderverse. In fact, it still remains to be understood whether, in the end, Henry Cavill will indeed sign a contract to reprise the role of Superman in a new film after the cameo in Black Adam, cameo proposed before the arrival of the new bosses. At the moment this hypothetical film has no director, screenwriter or green light. Meanwhile, Cavill has shot a cameo for the Flash, where other DC heroes should also appear. However, sources cited by the Hollywood Reporter point out that the Flash editing is not finalized and that everything could change.

David Martin is the lead editor for Spark Chronicles. David has been working as a freelance journalist.
Previous Jennifer Lawrence, the ruthless killer of the Bolshoi – Libero Quotidiano
Next Margot Robbie would like a relationship between Harley Quinn and Poison Ivy in an upcoming DC film