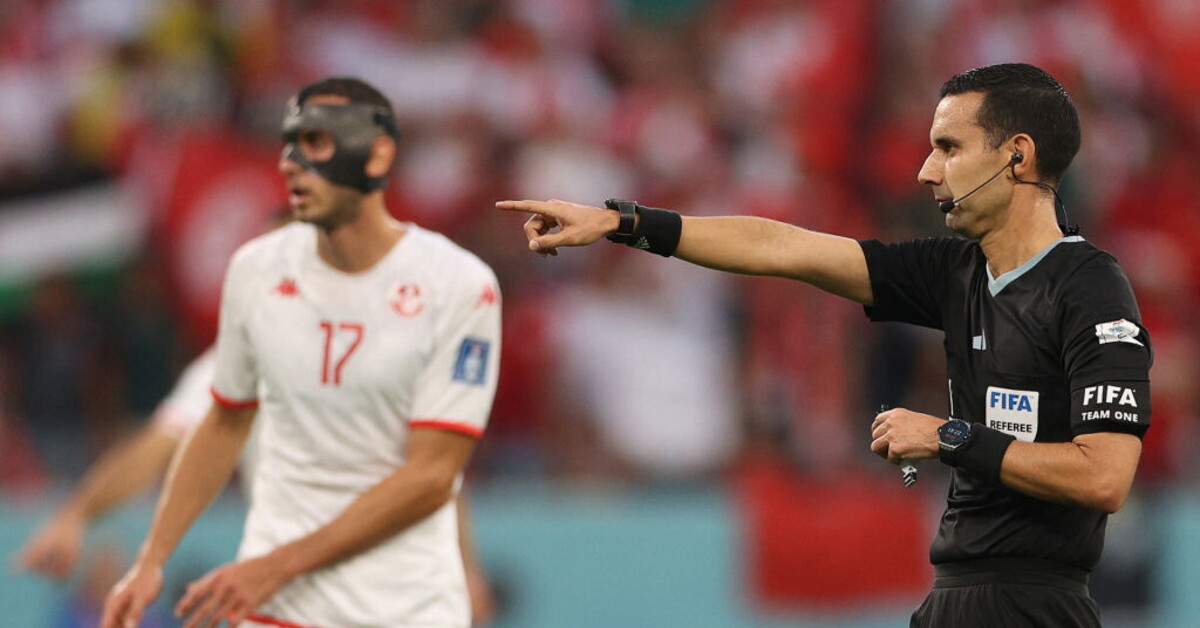 The debut of the Scandinavians ends without goals, with Cornelius hitting the woodwork from a few steps away in the second half

Group D of the 2022 World Cup in Qatar opens with a goalless draw between Denmark and Tunisia. At the Education City Stadium in Al Rayyan it ends 0-0, with the Africans resisting the attempts of the Scandinavians and indeed are the first to make themselves dangerous with Drager, then the miracles of Dahmen and the sensational header of the post from a few steps by Cornelius they do the rest. Thus Hjulmand’s team wins its first point.

THE MATCH
Second surprise of the day a Qatar 2022albeit less unexpected: the Denmark does not go beyond the 0-0 with the Tunisia, who thanks Dahmer’s miracles and Cornelius’ post in the second half and takes an excellent point in the opening match of group D. Yet, the start is really in favor of the Africans: in the 11th minute, in fact, Drager concludes right, the ball is deflected by Christensen and almost ends up at the crossroads putting Schmeichel out, decisive instead on Jebali’s under touch, launched only in front of the Danish goalkeeper. In between, Jebali’s goal was disallowed for offside. In the recovery, Delaney has to raise the white flag: instead of him the former Sampdoria Damsgaard.

In the shot, the Denmark it grows and first sees a goal from Skov Olsen canceled for offside, then calls Dahmen again to the miracle, fundamental on Dolberg’s conclusion. In the 65th minute, Hjulmand put in three players: Jensen, Lindstrom and Cornelius. And after yet another parade by Dahmen, this time up Eriksen, here is the most sensational occasion: the former Atalanta and Parma player finds the ball on his head following the development of a corner, but incredibly manages to hit the post from a few steps away. In the final, Denmark protested for a handball by Meriah in the area, but after the review by Var Ramos punished the foul in attack by the Scandinavians. Thus it ends 0-0, with the formation of Hjulmand and Tunisia rising to 1 in the group which also includes France and Australia

Tunisia got its second clean sheets at the World Cup (16 games); the only other dated back to the match against Germany in June 1978 (0-0 also in that case).
Denmark have drawn all of their last four World Cup games (one of which they lost on penalties to Croatia in 2018).
For the second time in their history Denmark have missed the goal appointment in their opening match at the World Cup (the previous time with the Netherlands in 2010).
Denmark have finished 0-0 in two of their last three World Cup matches, having never achieved this result in their previous 18 matches in the competition.
Before today’s one, the last 0-0 draw at the World Cup had always involved Denmark: with France in the 2018 group.
It was since 2002 against Russia that Tunisia did not miss the appointment with the goal in its first match at a World Cup.
Christian Eriksen has created more chances than any other player in a match at this World Cup (5), as well as boasts the highest number of chances created from a standing start (3).
With Issam Jebali (Odense) and Anis Ben Slimane (Bröndby), there were more players from the Danish Superligaen in Tunisia’s starting XI than in Denmark (0).
Christian Eriksen and Simon Kjaer (both in 2010, 2018, 2022) equal Martin Jorgersen (1998, 2002 and 2010) as the Danish players with the most participations in different World Cups (three each).

David Martin is the lead editor for Spark Chronicles. David has been working as a freelance journalist.
Previous Policeman “pezzotto” reported by the Police – Il Golfo 24
Next Did Amber Heard find a technicality in the trial against Johnny Depp?