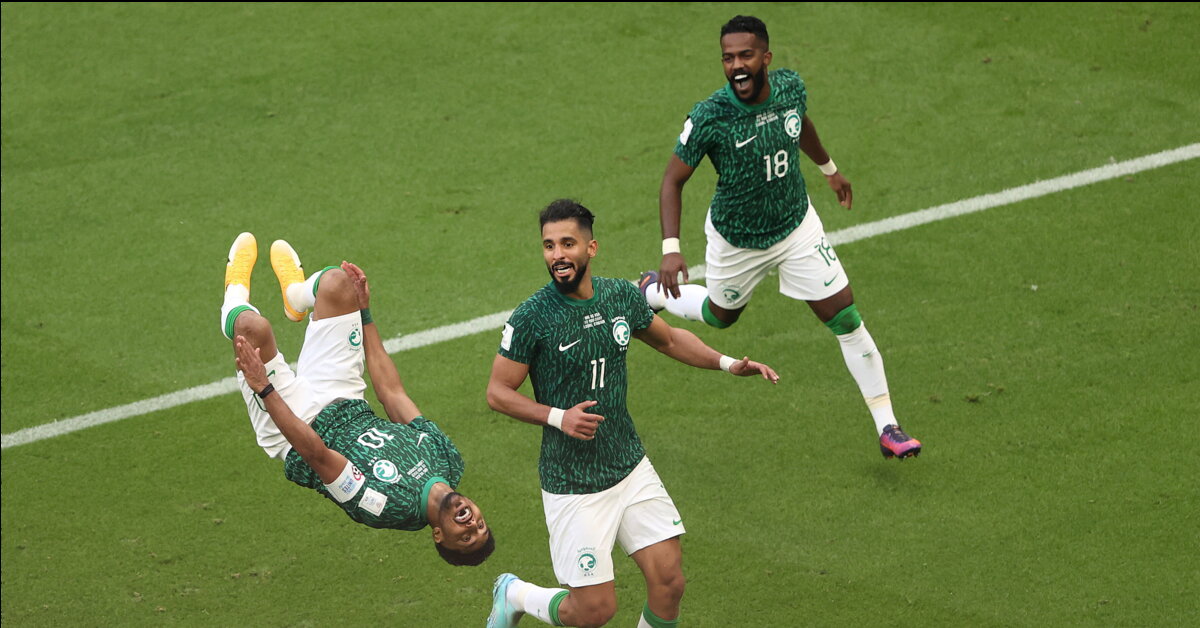 According to local media, Prince Mohammed bin Salman Al Saud has decided to give a half-million-dollar car to all the protagonists of the triumph over Argentina

A Half a million dollar Rolls Royce for each of the playersSaudi Arabiaas a reward for the historic victory over Argentina in the opening match at the 2022 World Cup. According to the Arab media, this is the “gift” that the prince Mohammed bin Salman Al Saud he wanted to make national heroes after the incredible triumph over Messi and his companions. The fireball in question would be one Phantom of about 600 horsepower. Doing the math we are talking about a check for about 13 million dollars to satisfy all 26 coach Renard’s boys.

November 23rd was a national holiday and at home enthusiasm is skyrocketing, even if to really make history it will take aanother enterprise against Poland: the match is scheduled for Saturday at 2 pm and a victory against Lewandowski and his companions could even project the Green Hawks directly to the round of 16. In that case, one can only imagine to what extent the generosity of the royal family could go… 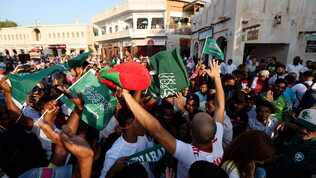 David Martin is the lead editor for Spark Chronicles. David has been working as a freelance journalist.
Previous Jennifer Aniston accused of nepotism: the criticisms that came after her statements on fame
Next I had shots of tequila before the nude scene in The Wolf of Wall Street