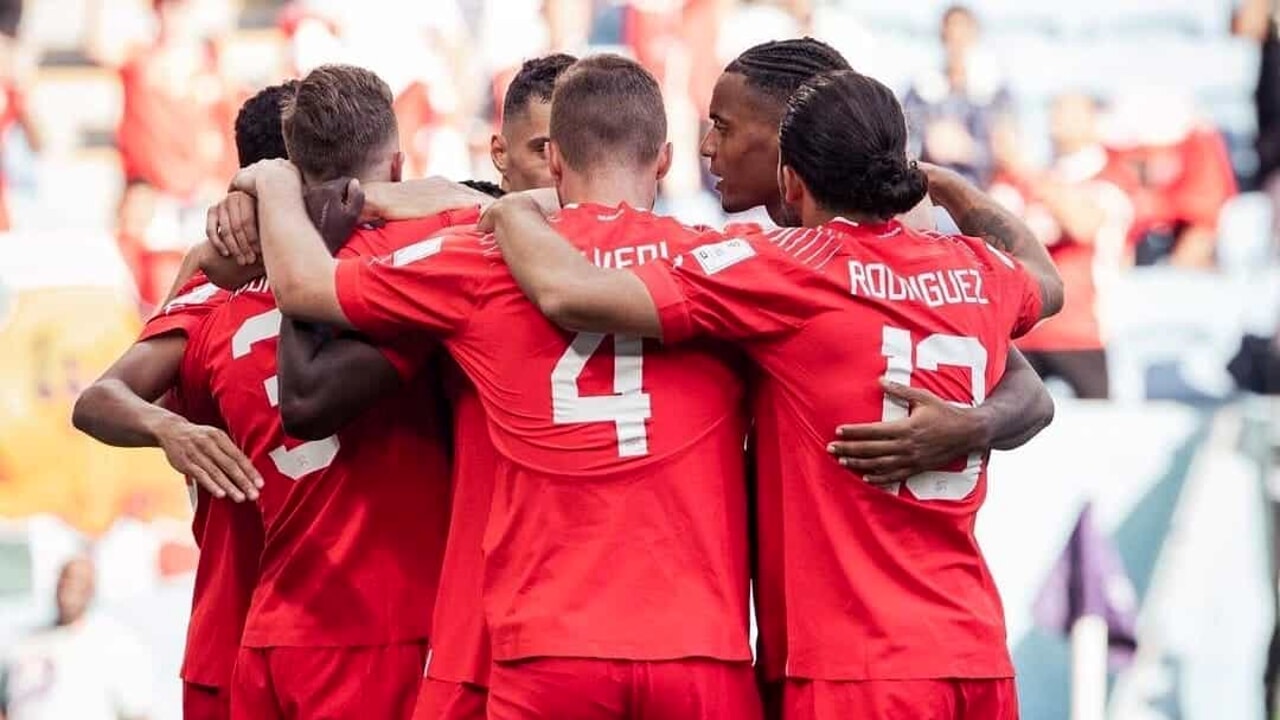 World Cup 2022, Switzerland in an emergency: the fault of the air conditioning

A decisive match for the passage of the round. Switzerland, on Friday 2 December, will face Serbia in what will be a real play-off on the way to the round of 16. The Swiss are currently in second position in group G with their 3 points (1-0 win against Cameroon, defeat by the same score against Brazil), while Stojkovic’s men are joint third to Cameroon with just one point collected so far (2-0 defeat on their debut against Brazil, 3-3 draw with the Africans): therefore, even a draw could be enough for the Swiss (however to observe what will happen in the other challenge), Serbs, on the other hand, forced to win.

Switzerland, alarm for Serbia: Sommer and Elvedi at risk

A match to which Switzerland, however, did not arrive in the best way. In addition to the defeat against Brazil, which called everything into question in the group stage, Yakin’s team runs the risk of having to do without two fundamental elements in the match against Serbia. In doubt are goalkeeper Yann Sommer and defender Nico Elvedi, who, on the eve of the match, did not train accusing flu-like symptoms. The cause, from what transpires, would be the extensive use of air conditioning in Qatar to counteract the high external temperatures. If the two do not make it, probable space, in the starting lineup, for Kobel and Schar. A problem, the one due to the massive use of air conditioning, which Brazil also had to deal with in recent days, with several players, as told by Antony, struggling with colds and sore throats.

The good news for Yakin comes instead from Xherdan Shaqiri and Noah Okafor, who, after the ailments of the past few hours, are now fully recovered, so much so that they trained regularly with the rest of the team in the last session.

David Martin is the lead editor for Spark Chronicles. David has been working as a freelance journalist.
Previous Pirates of the Caribbean, Keira Knightley thought the first movie was going to be a bummer
Next SpongeBob SquarePants Battle for Bikini Bottom Rehydrated Free PC Game Download Full Version