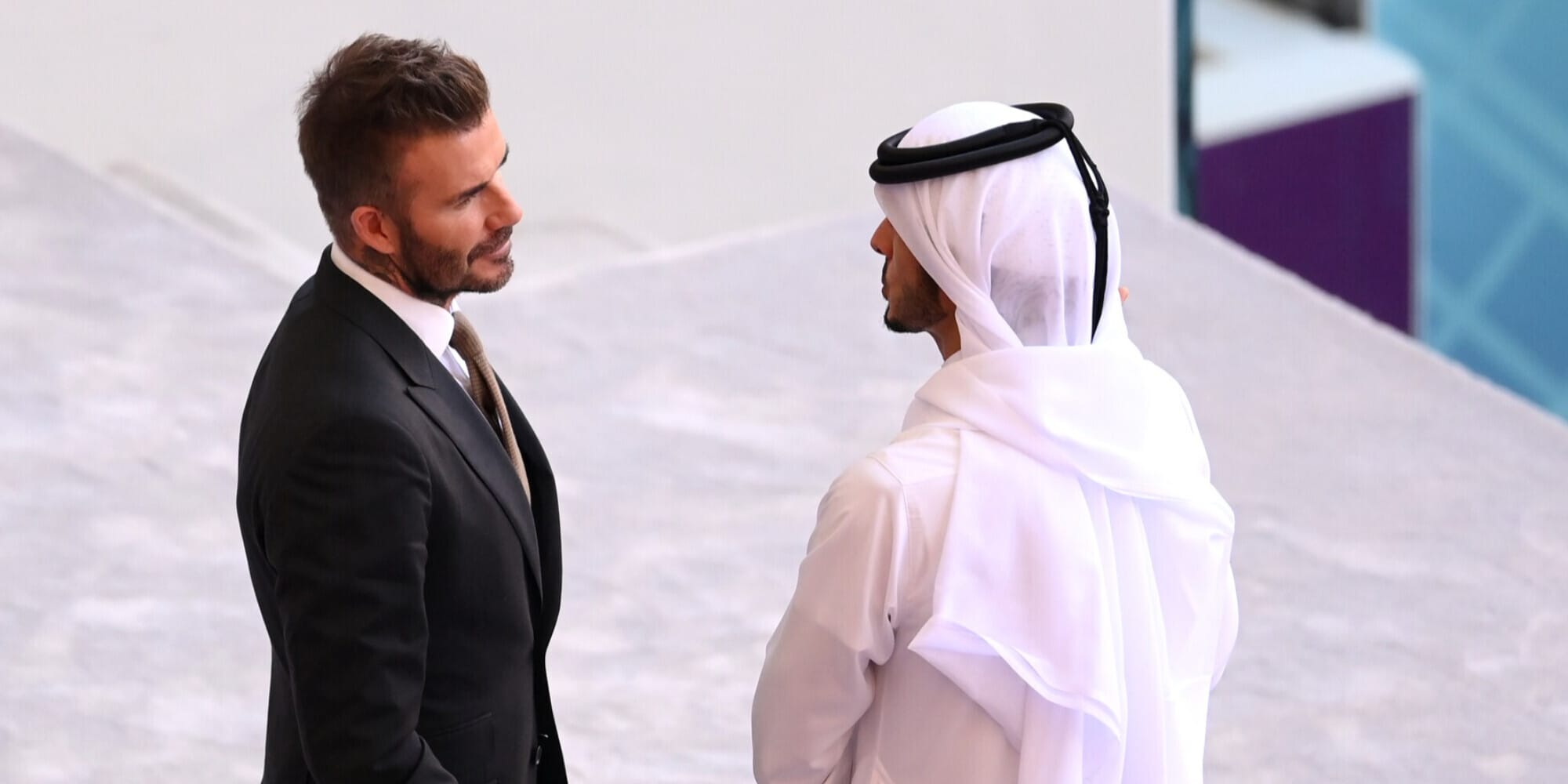 World Cup in Qatar, David Beckham under accusation: the former footballer defends himself

David Beckham was harshly criticized in the United Kingdom (and beyond) for his choice to accept the role of ambassador at the 2022 World Cup in Qatar (a commitment thanks to which Victoria’s husband would have pocketed over 100 million pounds). To heavily criticize the former footballer above all Joe Lycettactivist and content creator who shortly after the announcement of the presence in Doha of Beckhamswho has always declared himself alongside the struggle of the LGBTQIA+ community, had posted a video that went viral in which he threatened to shred live 10 thousand dollars if the soccer star hadn’t retired.

Qatar, the letter from David Beckham

During the episode of the TV program “Joe Lycett’s Got Your Back”, the presenter announced that he had been contacted from David Beckham’s press office, who gave him an official statement from the sportsman regarding his commitment in Qatar. Lycett obtained permission to read the statements on air, although due to legal agreements he was unable to make any personal comments about them.

“David has been involved in numerous World Cups and other major international tournaments as both a player and ambassador and has always believed that sport has the power to be a force for good in the world. – reads the note – The Football, the most popular sport globally, has a genuine ability to bring people together and make real contributions to communities. We understand that there are differing and strongly shared views on Middle East engagement, but we consider it positive that the debate on key issues was directly stimulated by the first World Cup held in the region. We hope these conversations lead to greater understanding and empathy for all people and progress is made.”

David Martin is the lead editor for Spark Chronicles. David has been working as a freelance journalist.
Previous Kate Winslet on Avatar and the door of the Titanic
Next The dazzling career of Austin Butler: from Disney to Elvis