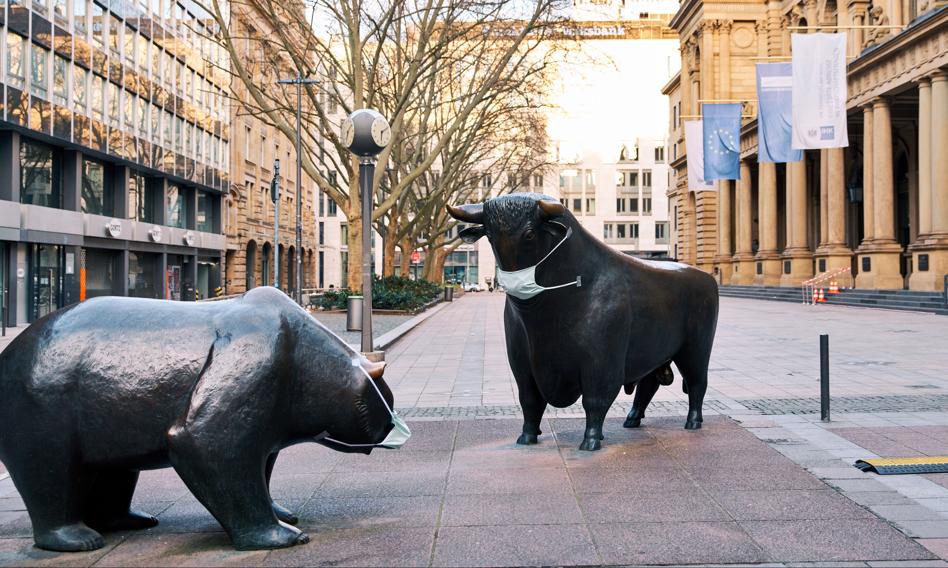 WSE without breaking. Allegro and Mercator again on opposite sides

The new week started without any clear direction on the main European indices. The core markets, and with them our WIG20, hovered around Friday’s close all day to ultimately maintain the status quo.

The index of the largest companies could not decide for most of the day whether to be above the line or below it. The day was marked by several news from the Polish economy. The data on industrial production published by the Central Statistical Office (GUS) surprised. These show a further slowdown, but are better than analysts’ expectations. Even more interesting was the report on detailed data on salaries, which the aforementioned GUS publishes every two years. We learn from it, among other things, about the wage median in Poland, which has increased in companies employing at least 10 people.

The currency market reacted to the Prime Minister’s comments on actions aimed at strengthening the zloty. From the morning the zloty continued to weaken against the main currencies. However, the statement of Mateusz Morawiecki caused the zloty to recover a bit. Nevertheless, it still remains a very weak currency, as evidenced by the strength of the WIG20 index expressed in the dollar. The index calculated in this way is at the levels from the turn of April and May this year.

In the afternoon, news from overseas was the appointment of Jerome Powell for the next term of office of the head of the American central bank, announced by Joe Biden. The reaction of the markets was the strengthening of the dollar.

There was also information about the statements of the head of OECD Mathias Cormann, who forecasts approx. 5 percent. economic growth in Poland in 2021 and 2022. He added that the inflationary pressure is not of a permanent nature, but it needs to be watched closely and reacted very carefully.

The main indices ended Monday’s session without any clear direction. Only the index of small companies definitely deepens the decline. WIG20 fell by 0.02 percent. and starts the week with a consolidation in the area of ​​2,250 points. WIG also with a slight decrease of 0.11%, mWIG40 slightly up 0.08%, sWIG80 lower by 1.25%. The turnover amounted to PLN 1.29 billion, of which PLN 989 million was related to WIG20.

The session undoubtedly belonged to Mercator, which increased by 9.56 percent. The company has already announced its results for the third quarter, but has not published any price-generating announcement. The nearest event is the drop of the MSCI Poland index on November 30th.

The Orange exchange rate did very well during the session, rising 5.63 percent. The company broke this year’s August records and was the highest since the summer of 2015. This translated into the growth of the entire telecommunications industry, which, grouped in the sectoral WIG, will be listed for the last time on December 17.

CD Projekt shares grew for the third session in a row. The Monday session is another 2.90 percent. and the rate starts looking back towards the round 200 zlotys. The gaming sector is favored by the strong dollar and the specter of further lockdowns in the world.

Fuel companies, which have been cheaper in recent days due to the turmoil on the oil market and national ideas to fight inflation, have rebounded. Now it seems that the market has already priced it in, so in the calmer market, investors have turned to fuel companies again. PKN Orlen increased by 2.54 percent and Lotos by 2.66 percent.

Finally, there was a rebound in the banks. WIG-Banks grew by 0.64 percent, and the companies from WIG20 helped: Pekao increased by 0.42 percent. and Santander by 1.22 percent. Second line banks also increased, such as Alior by 3.74 percent, mBank by 2.61 percent and Millennium by 2.50 percent. The largest bank in Poland – PKO BP – on Monday ends 0.32 percent below the mark.

Allegro shares were weighed down by WIG20 companies, and they fell by 5.10 percent. The upcoming Black Friday is the company’s new offer for free deliveries.

The energy sector has also had a bad day. 3.74 percent the shares of PGE, which will present results for the third quarter on Tuesday, fell. Tauron was discounted by 1.46 percent, and the company announced an increase in coal production in its mines.

The clothing LPP was doing poorly and fell by 4.06 percent. in view of possible further restrictions and restrictions introduced in Europe due to new COVID-19 cases.

Cheaper natural gas contributed to the decline of PGNiG by 1.28%. The company will publish its report for the third quarter on Thursday.

On the broad market, strong growth of coal CoalEnergy by 29.05 percent. Mabion increases by 7.24 percent. breaks the level of PLN 74.10 per share. The companies which, as usual, react badly to covid restrictions have given up a lot. Rainbow lost 7.74 percent and the charter operator Enter Air gave away 7.64 percent.

The variety offered by video games never ceases to amaze him. He loves OutRun's drifting as well as the contemplative walks of Dear Esther. Immersing himself in other worlds is an incomparable feeling for him: he understood it by playing for the first time in Shenmue.
Previous Google Play: free applications and games with a total value of almost PLN 90!
Next Golden Ball. It is for sure, Robert Lewandowski is flying to Paris 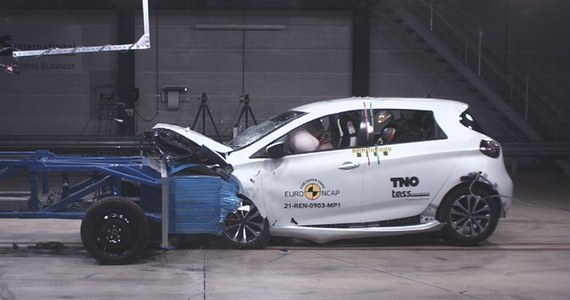 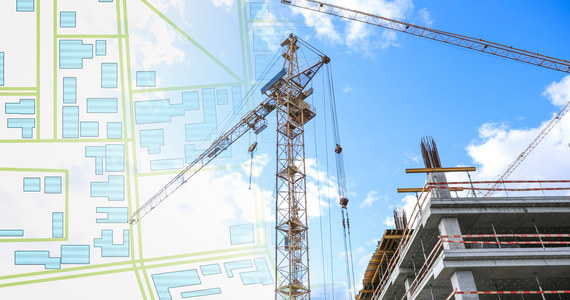