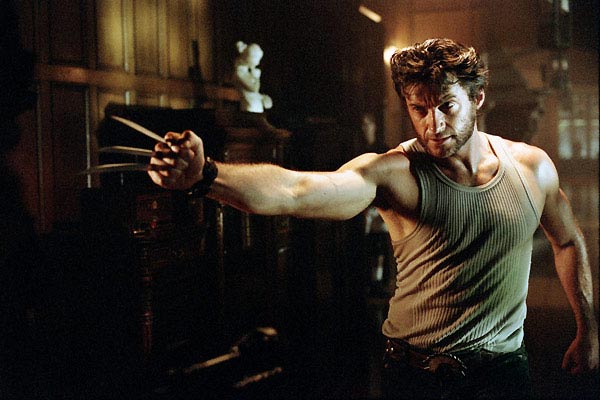 X-Men, Hugh Jackman on the traumatic experience with Bryan Singer on the set: “Today would not happen”

Hugh Jackman reflected on the traumatic experience with Bryan Singer on the set of the X-Men films: “Today it would not happen.”

The reputation of the cinema of the X-Men produced by 20th Century Fox has been tainted by the background on the conduct of the talented and controversial director Bryan Singer. In recent years, the director of Superman Returns has faced a long list of allegations of sexual assault by underage boys and unprofessional behavior on his parents’ sets movieand many stars – including Halle Berry – they expressed harshly towards him. Unfortunately, executives and producers at Fox let such acts go unpunished, allowing Singer to continue assume inappropriate attitudes on the set of other productions – how Bohemian Rhapsody – for decades before the final collapse of his career.

During an interview with the Guardian, Hugh Jackman spoke about the beginnings of his ad career Hollywood, reflecting on the somewhat traumatic atmosphere on the set of the X-Men films. When asked whether the accusations leveled against Bryan Singer and his negative experience have in any way influenced and changed his perception of the X-Men franchisethe interpreter of the clawed mutant admitted:

“You know, that’s a very, very complicated issue. There are a lot of things at play here. I think ‘X-Men’ was a watershed for comic book movies and I think there’s a lot to be proud of. And definitely there are questions that need to be asked and I think should be asked. But I guess I don’t know how to elegantly answer that question. I think it’s complex but ultimately I look back with pride on what we achieved with that film and the momentum it set in motion.”

When asked about the numerous reports of Singer’s unprofessional behavior behind the scenes, Jackman added:

“That was my first film in America, you have to understand. It was all new to me. I think it is fair to say that… [si prende un momento di pausa]. There are some stories, you know… I think there are ways of behaving on set that wouldn’t happen today. And I think things have changed for the better. There is much less tolerance for disrespectful, discriminating and bullying behavior. There is zero tolerance for attitudes like this today and people come forward when it happensand I think it’s great.”

An article of The Hollywood Reporter published on the occasion of the twentieth anniversary of the release of the first X-Men in theaters detailed the toxic climate Singer had created on set, citing, for example, “the use of drugs, tantrums and a feud between writers“. Halle Berry also recently recalled her somewhat negative experience of her on the X-Men films: “Bryan is not the easiest person to work with. I mean, everyone has heard the stories. […]”

David Martin is the lead editor for Spark Chronicles. David has been working as a freelance journalist.
Previous Dune 2, Dave Bautista changes his look for the filming of the film
Next Jeremy Renner posts a selfie from the hospital!