Xbox One has retired. Microsoft quietly discontinued the console and admitted it after a year

Microsoft has officially ended production of Xbox One X i models Xbox One S All-Digital Edition before the premiere of the Xbox Series X / S, which took place in the fall of 2020. Now it turns out, however, that in the same year the company from Redmond “quietly” finished the production of the “regular” Xbox One S.

Watch the video
We choose the best games of 2021. The winner may surprise you [TOPtech]

Interestingly, Microsoft has only confirmed this fact now. This means that throughout 2021, stores only sold goods from warehouses, without receiving new consoles from factories.

– the company wrote from the statement received by the editors of The Verge.

Microsoft’s main competitor on the console market, i.e. Japanese Sony, is not going to part with PlayStation 4 for now. Although the production of the PS4 was originally supposed to end at the end of 2021, the company has confirmed that it intends to continue it also in 2022.

Reason? Great interest in the equipment, as evidenced by the fact that in many countries it is easier to buy an Xbox One S that has not been produced for a year, than the PlayStation 4 still coming from the factories.

It’s one of the best-selling consoles ever, and there’s always a period of transition between generations

The Japanese manufacturer estimates that in 2022 it will produce about 1 million copies of PlayStation 4.

Xbox One had a difficult start

The Xbox One, which went on sale in the fall of 2013, did not make a very successful debut. The company from Redmond “laid out” during the conferences preceding the premiere of the equipment, presenting the new device as a “multimedia entertainment center”, not a classic game console.

Players also criticized the high price of the device (which was influenced by the fact that the Kinect motion sensor was attached to each copy), the small number of exclusive games, and the decision to have a permanent Internet connection to run the games.

When he became the head of the Xbox branch Phil Spencer, the situation started to change for the better. Spencer focused on what is most important, which is the players and the games themselves. Microsoft started selling the Xbox One at a lower price and without a Kinect attached. The company also started taking over well-known studios to guarantee an influx of new exclusive games.

However, all these ambitious activities did not close the gap that separated the Xbox One from PlayStation 4. By June 2021, all consoles from the Xbox One family had sold out in 50 million copies, while total sales of PS4 reached over 115 million copies.

Fan of video games and new technologies, I am editor in this environment for several years already. I like to share my passion through news, tests and other files. I also love wrestling and Marvel Comics.
Previous Huawei P50 Pocket debut. We know the price and parameters of the folded smartphone
Next Central Communication Port. NIK report: Delays 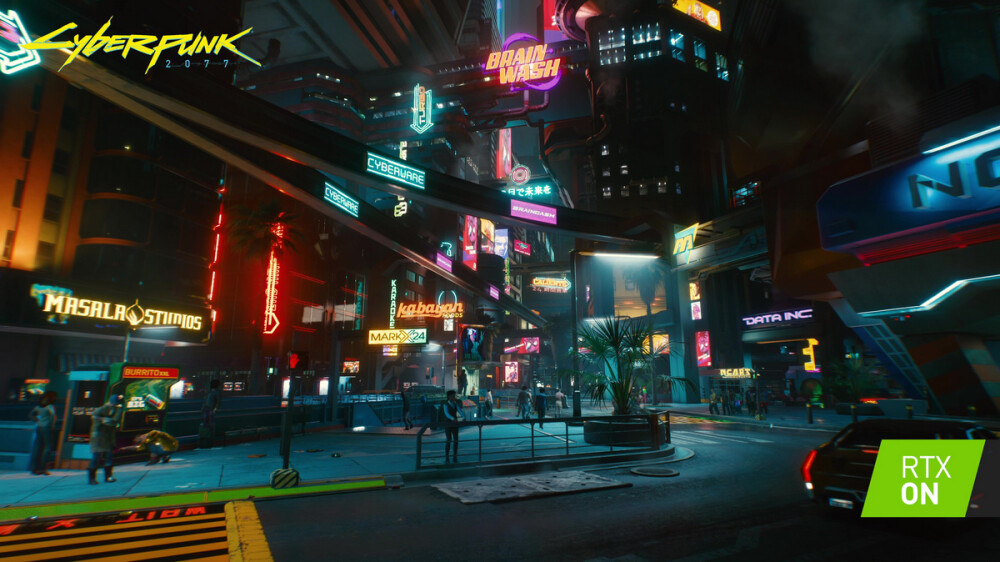