Did Microsoft take on the users who launched emulators on the Xbox Series X and Series S consoles that allow you to play games from old consoles? So that it could be seen from the experiences of the last few days. Now it turns out to be a common mistake.

A few days ago, the world circulated the information that Microsoft is taking on emulators available on Xbox consoles. The company was supposed to hit the holders of development accounts that allow them to run. The case concerns mainly the Series S and Series X models. Consoles with the appropriate applications installed almost perfectly cope with the emulation of old consoles such as PlayStation 2 and many others. At the end of November 2020, we wrote about the emulation possibilities of both devices in the text Microsoft hates them. They turned the Xbox Series X | S into an emulator. The end of this practice was heralded with the emerging information that Microsoft is blocking user development accounts. They allow you to test and run unsigned software – including emulators. Development accounts can be used by all Xbox users – as long as they pay a one-time fee of $ 20.

In the e-mails that Microsoft sent to some of the owners of development accounts, there was a message that they were blocked from testing and publishing games and applications in the Microsoft ecosystem. These accounts do not show any activity in the Store. Referring to the provisions in the regulations for creators, the company reminds that having the so-called Developer Mode requires active presence on Windows or Xbox.

The network was boiling over. Mainly because the news hit, among others to users of emulators who are very popular among the group of die-hard fans of electronic entertainment. It is worth mentioning that it is not necessarily fully legal (at least in some countries) or covering the shadow economy. The more so because the blockades were unexpected. So far, nothing has indicated that Microsoft is fighting a group of users who use solutions that allow to run games from old consoles on the new generation Xbox Series S and Series X. Especially that for over a year the company has not taken any significant steps in the fight against emulators. Especially for the Series S console model, which is not as powerful as the Series X but its low price tag not only attracts with the rich library of digital games from the Xbox Game Pass catalog. It can also be successfully used as an “emulation machine” for old consoles.

What is most surprising is Microsoft’s fairly quick response. Jason Ronald, who is responsible for the development of the Xbox ecosystem in the company, spoke on the matter on Twitter. It is explained by, among others scheduled cleaning actions for inactive Xbox accounts. Some of them that used developer mode have been inadvertently disabled by automated processes. An important company official emphasizes that Microsoft has no plans to disable, much less remove, developer mode that smaller independent developers and casual users can use. This would have a negative impact on the community that develops applications and games for the Xbox ecosystem on its own.

Ronald encourages users who are affected by a developer account ban to contact Microsoft directly. This will speed up the process of reactivating the mode, which will allow you to resume the current functionalities. At the same time, he apologizes for the situation and emphasizes that the company does not want to fight with independent developers of applications and games.

He likes dogs, pizza and popcorn. Already a fanboy of Nintendo and Sony, but today throws anything. He has collaborated on sites and magazines such as GameBlast, Nintendo World, Hero and Portal Pop, but today is dedicated exclusively to Spark Chronicles.
Previous Sweden: The prime minister’s cleaner is in the country illegally
Next Do your thing | RealMadryt.pl 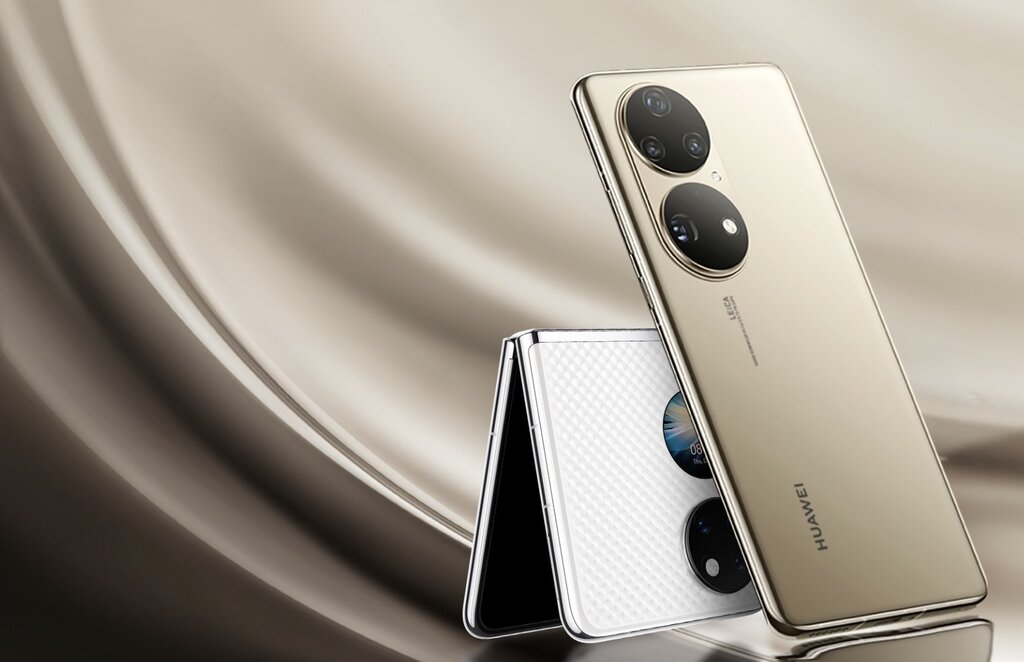 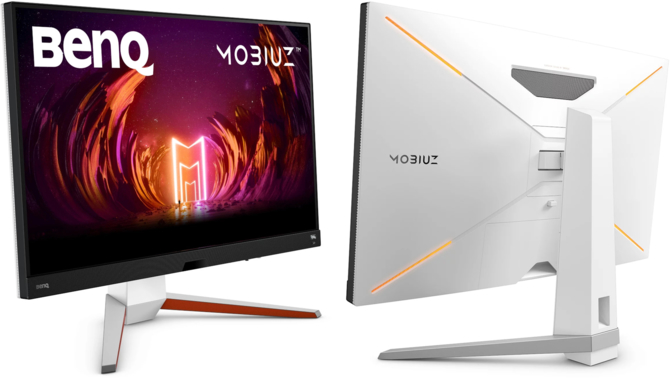 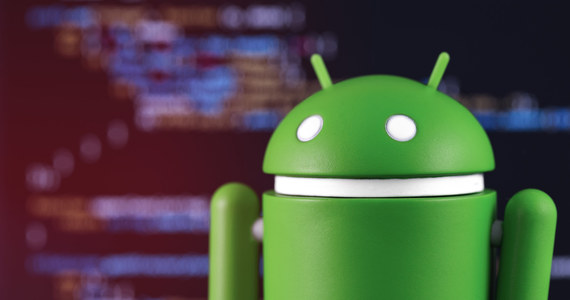