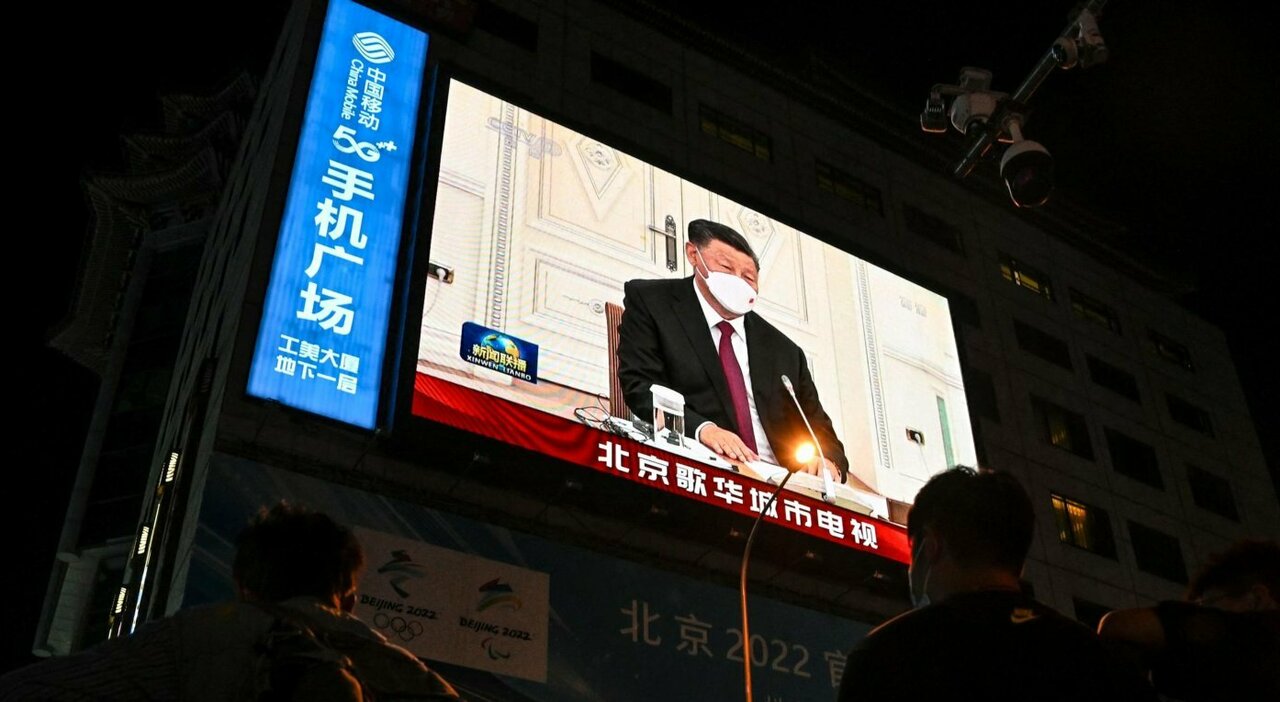 Xi Jinping is “the most powerful man in the world”. Time explains the overtaking against Biden

Who is the most powerful man in the world? Until ten years ago the obvious answer to this question would have been “The President of the United StatesBut according to the magazine Time today we must look to the East. “Times have changed,” writes an editorial that appeared a few days ago on the website of the historic American magazine with the title “The most powerful person in the world is the Chinese president”.

The role of Xi Jinping

The rise of the Chinawhich in 2014 exceeded US GDP at purchasing power parity, begins long before the coming to power of Xi Jinpnpigleader of the Chinese Communist Party since 2012. What the current president has been able to do, he writes Timeis “making the country his own”, through a program to fight corruption that has invested 1.5 million officials, including seven ministers and members of the Politburo, the party’s governing body.

Born to a family of high-ranking Chinese leaders who fell out of favor, he was exiled during the cultural revolution of Mao Zedong, but he nevertheless became a very faithful supporter of it until he returned to the very first floors of the party. His hold on the party and the nation has gone so far that in the resolution passed by the party congress in November 2021, Xi is put on the same level as Mao and Deng Xiaopingthe president who changed the country’s economic policy and bloodily suppressed the protests of Tienammen Square of 1989. In the document Xi Jinping is even cited more times than the two illustrious predecessors. Unlike them, more than on the communist doctrine, the current leader focuses on nationalism and on a politics of power that also includes the reconquest of Taiwanconsidered by Beijing a rebel province, and other territories considered of strategic interest in the South China Sea.

Xi set the conditions for the next congress of the Communist Party of Chinato be held in October, reconfirm him for a historic third term and probably “until his death,” writes Time again.

President #Biden said in a new interview that he told Chinese President #XiJinping that it would be a “gigantic mistake” to violate #sanctions against #Russia around the time that Moscow began its war in #Ukraine. ‘If you think that Americans and othershttps: //t.co/KYlkwEfyCE

Berlusconi: “The EU is a military power against China and communism”

The most powerful man in the world?

But has Xi really become the most important figure in the history of China? “Compared to the times of Mao or Deng Xiaponig, China has changed and the world has changed. Sometimes historical comparisons are useful, but in this case they hide more than explain: Xi rules over a China that is much more diversified and complicated internally, so it is difficult to relate it to previous presidents ». This is the opinion of the sinologist Francesco Sisciformer director of the Institute of Italian Culture in Beijing, who also expresses caution on the judgment of Time about who the most powerful man in the world is. “It is a question that has come up several times in the past and in my opinion it is a” chemical “, not mathematical, sum of factors”, explains the professor, commenting on the confrontation with the American president. “China is one of the major world powers and Xi is the most powerful man. America remains more powerful than China, but Biden does not have the same power internally ”and in this sense one could interpret the definition of the American magazine. “But for me it is inappropriate”, adds Sisci, “For some years we have seen a decrease in the global influence of China, more attentive to internal issues, and this favors Biden”.

The Russian invasion ofUkraine it has rekindled the debate on China’s international role. According to Time, it is highlighted that “the balance has changed”, since Biden and other Western leaders can only try to talk to Putin, while the only one who could stop him would be Xi Jinping. The Chinese leader himself, shortly before the invasion, however, publicly declared that the two countries are linked by “a friendship without limits”, which also translates into concrete economic support through the project of New Silk Roadwhich also includes large investments in Africa, and Beijing’s purchase of Russian gas and oil to stem Western sanctions.

Like all definitions of this magnitude, it is therefore difficult to say whether Xi Jinping can actually be considered the most powerful man in the world, but the mere fact that the doubt arises is a strong signal of how times have changed and we can no longer consider China as an “emerging” power.

Videogames entered his life in the late '80s, at the time of the first meeting with Super Mario Bros, and even today they make it a permanent part, after almost 30 years. Pros and defects: he manages to finish Super Mario Bros in less than 5 minutes but he has never finished Final Fight with a credit ... he's still trying.
Previous The Allegri theme remains hot at Juventus. Possible news on the future on Friday’s Board of Directors
Next Grave mourning for Liverani, his wife Federica has died: the condolences of Cagliari