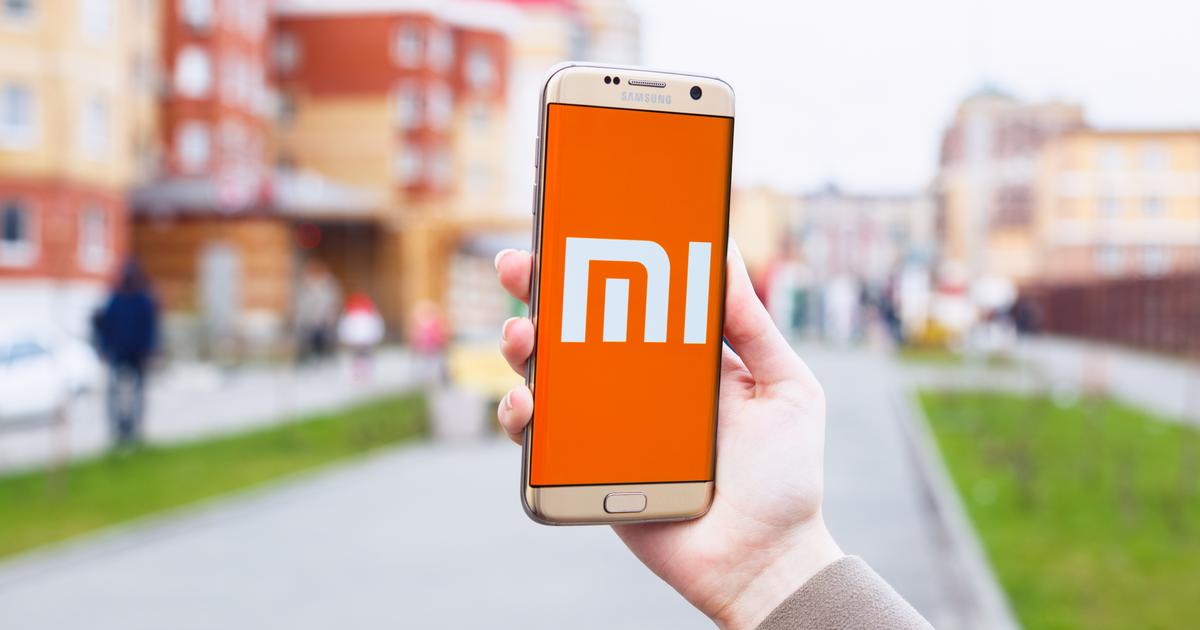 Xiaomi presented the technology of cooling smartphones with liquid

More and more powerful and more efficient smartphones very often have problems with proper cooling of the systems inside the device – no wonder that subsequent manufacturers are experimenting with new forms of lowering the temperature of these devices. One of the most interesting solutions was presented by Xiaomi.

The Loop Liquid technology is a variation on liquid cooling – it uses the so-called capillary action, in which a liquid coolant is attracted to a heat source and then dissipates excess heat by evaporating and condensing the substance in a cooler area.

The whole is based on a system consisting of several elements – we are talking about the evaporator and condenser, as well as the liquid storage chamber and pipes that carry the coolant to the various components of the smartphone. Thanks to the separation of the removal of hot gases and liquids, the efficiency of such a solution is to be noticeably higher than that of a standard liquid cooling system.

Xiaomi used a new technology in a special test variant of the Mi Mix 4 model. The smartphone during the game in the Genshin Impact game reached a temperature of approx. 48 degrees Celsius, which is less than 9 degrees better than the standard cooling.

At the moment, we do not know in which smartphones Xiaomi will use the new cooling – it can be expected that they will be mainly top models.

He likes dogs, pizza and popcorn. Already a fanboy of Nintendo and Sony, but today throws anything. He has collaborated on sites and magazines such as GameBlast, Nintendo World, Hero and Portal Pop, but today is dedicated exclusively to Spark Chronicles.
Previous Higher seats in Germany. Speeding twice as expensive
Next Energy price increases in 2022 will be higher than inflation 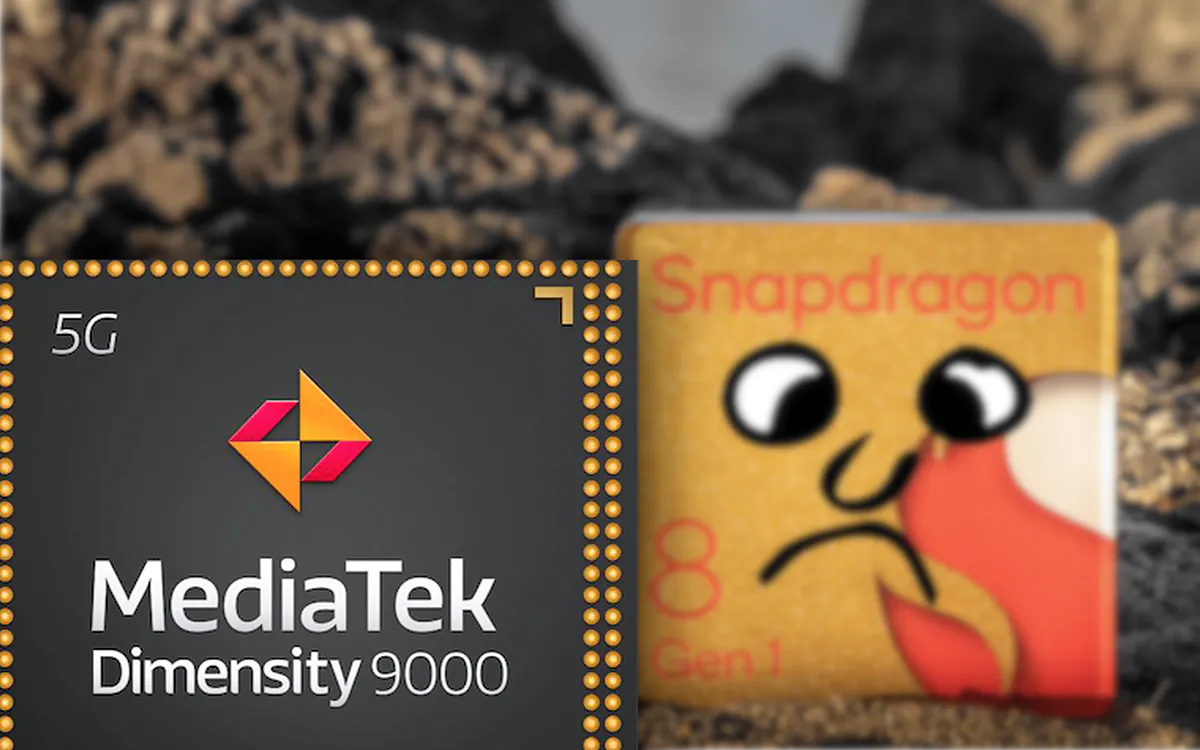 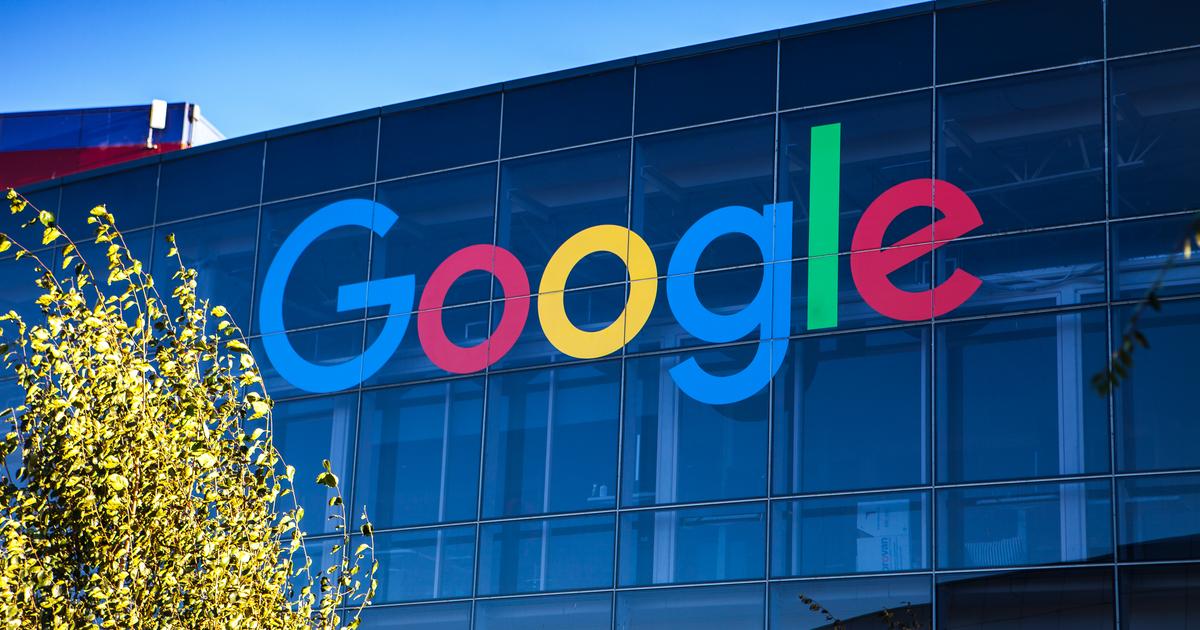