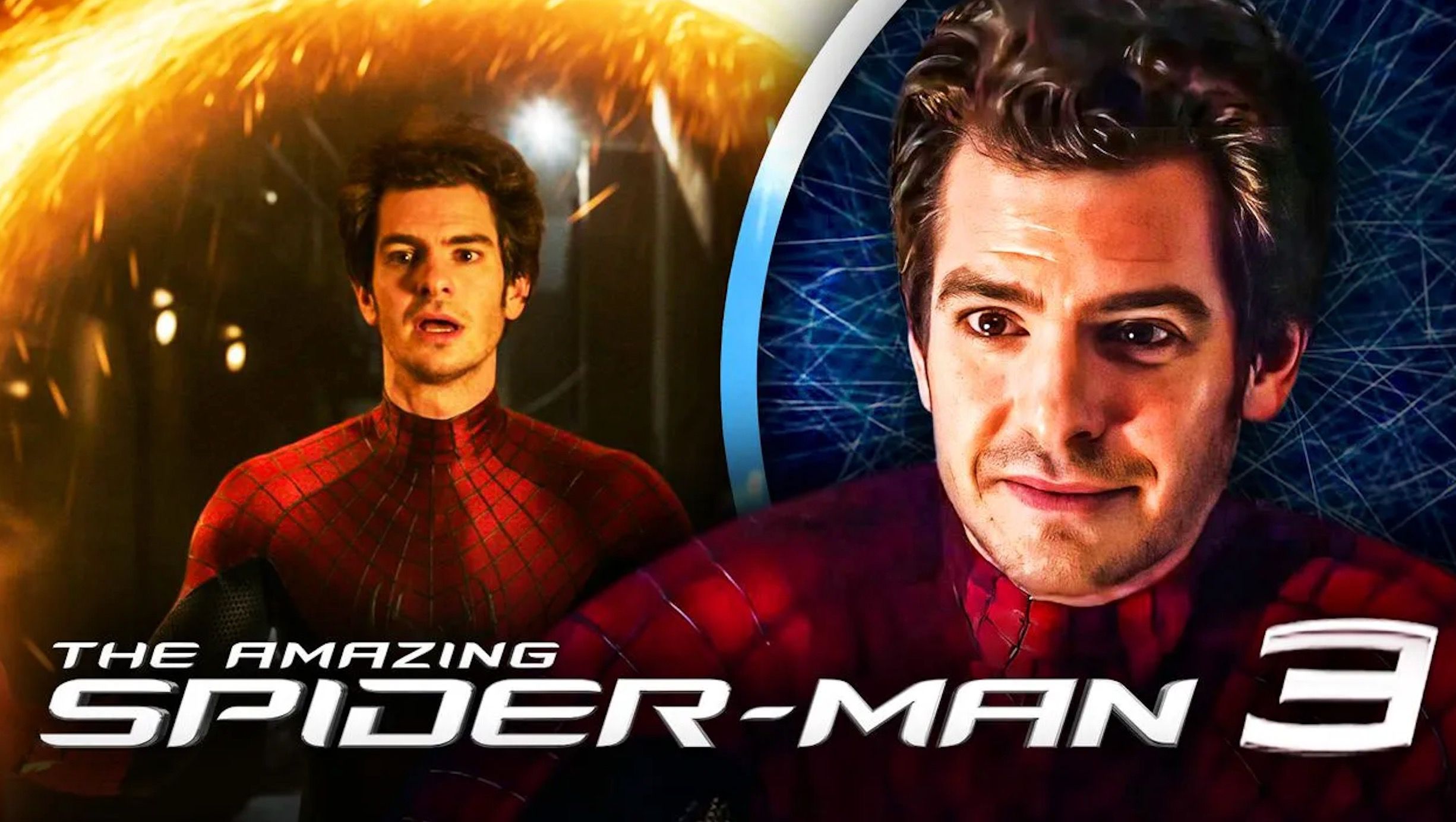 “You don’t believe what I have to say anyway”

After Sony’s response to Spiderman fans who want a new chapter in the ‘Amazing’ Spider-Man saga, in these hours it was just Andrew Garfield talking about The Amazing Spiderman 3 commenting on the situation.

He obviously did it his way, breaking free from a request for comment from the Hollywood Reporter, whose microphones have intercepted on the red carpet of the Academy Awards: “No updates from me. on The Amazing Spider-Man 3“joked Andrew Garfield.”No one will ever believe what I say. It will be my problem forever, perhaps. “

The reference is to many interviews released before the release of Spider-Man: No Way Home, during which Andrew Garfield repeatedly lied without a blow about his return as Peter Parker alongside Tom Holland. After the release of the film, however, the actor ‘took off his mask’ and claimed to be willing to continue the saga of The Amazing Spider-Man: “He is a character who will always have an important meaning to me, and if we were to find a way to continue telling his story while respecting the themes around which Stan Lee built that world, I would be willing to come back again. I am very, very open to this eventuality, but I repeat: it should be a very, very special and meaningful story, fun and full of joy, as it was with No Way Home.. “

Meanwhile, fans are in awe because the director of Morbius has anticipated that the Spiderman of the Sony universe will be revealed very soon: is it really Andrew Garfield? We’ll see.

David Martin is the lead editor for Spark Chronicles. David has been working as a freelance journalist.
Previous Camila Cabello on mental health issues: ‘Don’t keep that m…’
Next Diabolik, the filming of the two sequels also in Bologna: all the details