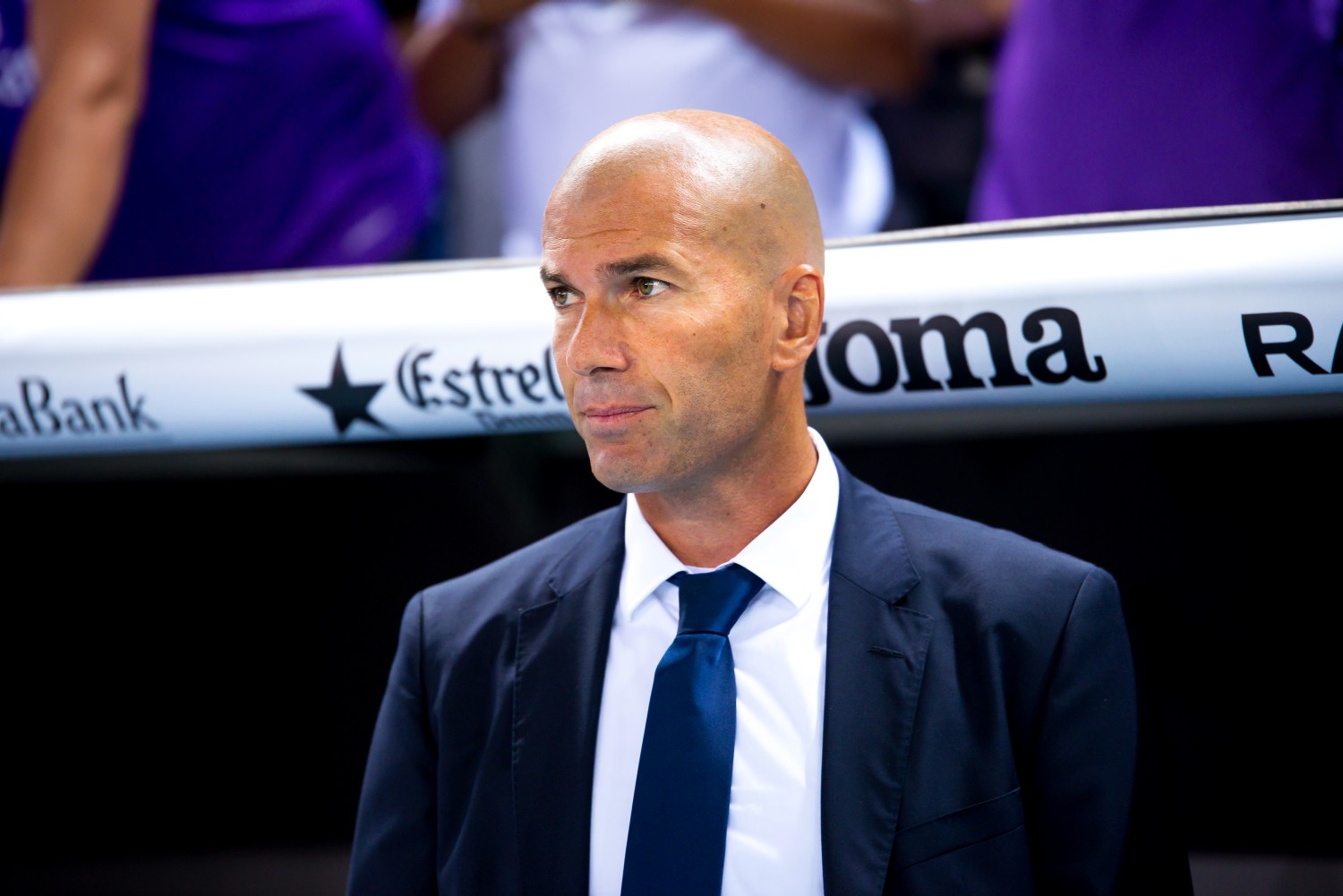 Mauricio Pochettino would like to take the reins of Manchester United, but before Paris Saint-Germain can agree with Zinédine Zidane, the Argentine coach will have to stay in Paris. Meanwhile, the French looks reluctantly towards the Parc des Princes – says “AS”.

When a job at a legendary club like Manchester United becomes vacant, candidates usually apply themselves. This time it is a bit different.

The “Red Devils” have long shown interest in Mauricio Pochettino, who is considered the ideal successor to Ole Gunnar Solskjær. The Argentinian returns the interest. So what’s the problem?

The 49-year-old signed a contract with Paris Saint-Germain almost a year ago, and the French are ready to part with him only if he agrees to their terms. One of them is the payment of compensation. The second issue is to find a new trainer first. The only option is Zinédine Zidane.

“Zizou”, unlike his colleague, is currently unemployed, but that does not mean that he is motionless. As reported by “AS”, the French has been involved in various projects, and moreover, he is not very interested in taking over the club in the middle of the season. For these reasons, the merry-go-round has stopped at the moment.

At the same time, Pochettino does not intend to force anything, because he knows what a great honor he has been granted to him.

It is therefore possible that the topic will return only at the end of the games. This information is confirmed by “The Times”.

Mauricio Pochettino torn internally at PSG ?! “Nobody Listens to Him”

David Martin is the lead editor for Spark Chronicles. David has been working as a freelance journalist.
Previous What happens when Hamilton and Verstappen have the same number of points?
Next Bundesliga. Eric Maxim Choupo-Moting tested positive for COVID-19 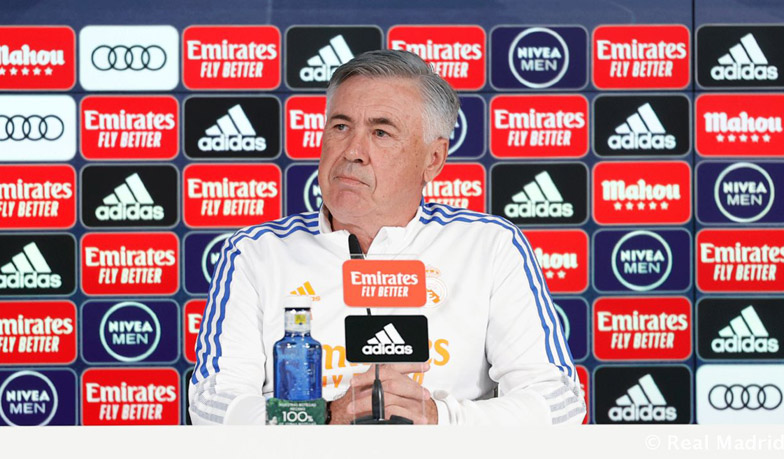