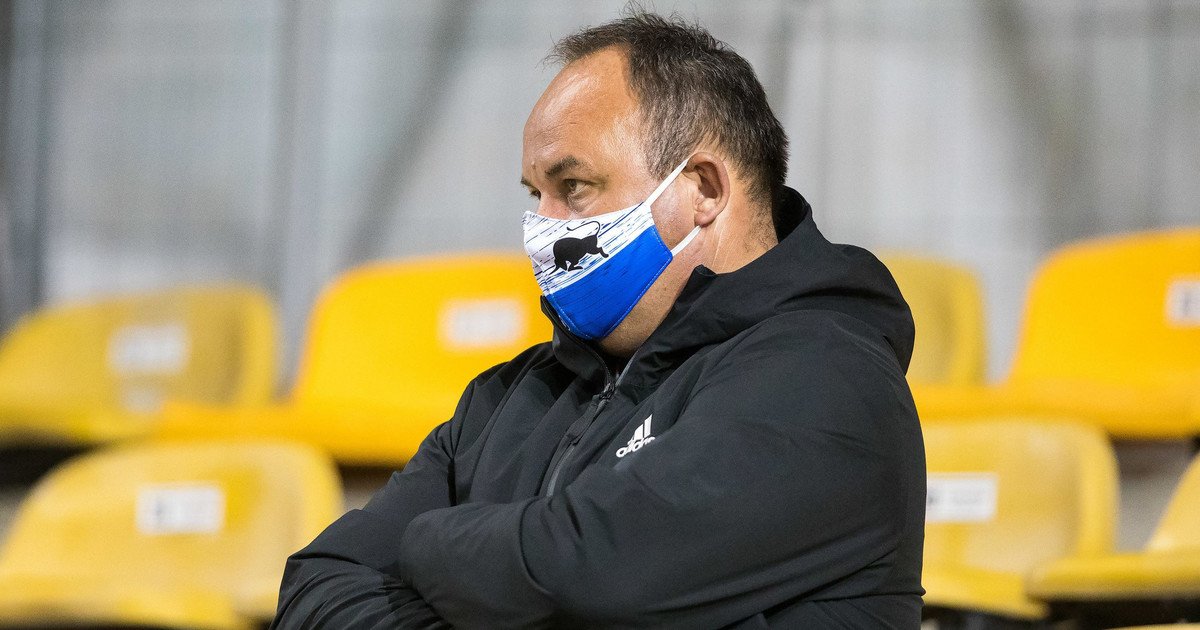 Żużel: President of the European Union, Leszno Piotr Rusiecki, talks about Marcin Majewski and his partiality

Rusiecki was a guest of the Internet “Magazyn Żużel”, in which he was asked about Sajfutdinov’s departure. – That is Emil’s choice and nobody will force him to do it permanently. It was solely his choice. I wish him the best – said Rusiecki.

After the departure of the Russian from Leszno, a lot was said about the Union’s financial arrears towards the player. This topic was also raised in social media by Marcin Majewski, the head of speedway on NC + TV. Both gentlemen discussed this via Twitter. The President of the Union once again spoke about this issue.

– I said clearly and clearly – if there are any problems for us, please tell me officially, and then we will discuss further. Mr. Majewski is speaking and I believe that he is not right. If he is right, then I invite you to the table and we can talk. I really don’t like being biased and it scares me a lot. I don’t want such things. I believe that journalism is a profession in which you have to examine all the sides and only then express your opinion – said the helmsman of “Byków”.

Let us remind you that the heated discussion took place in October. Then the journalist asked if all liabilities to Sajfutdinow had been paid. “I am asking for the official position of the competitor, if I will answer any questions …” – President Rusiecki replied (original spelling).

David Martin is the lead editor for Spark Chronicles. David has been working as a freelance journalist.
Previous Great Britain. The number of migrants arriving in the country is three times higher than in 2020
Next USA: Andrew Cuomo in increasing trouble. “Overwhelming Evidence”