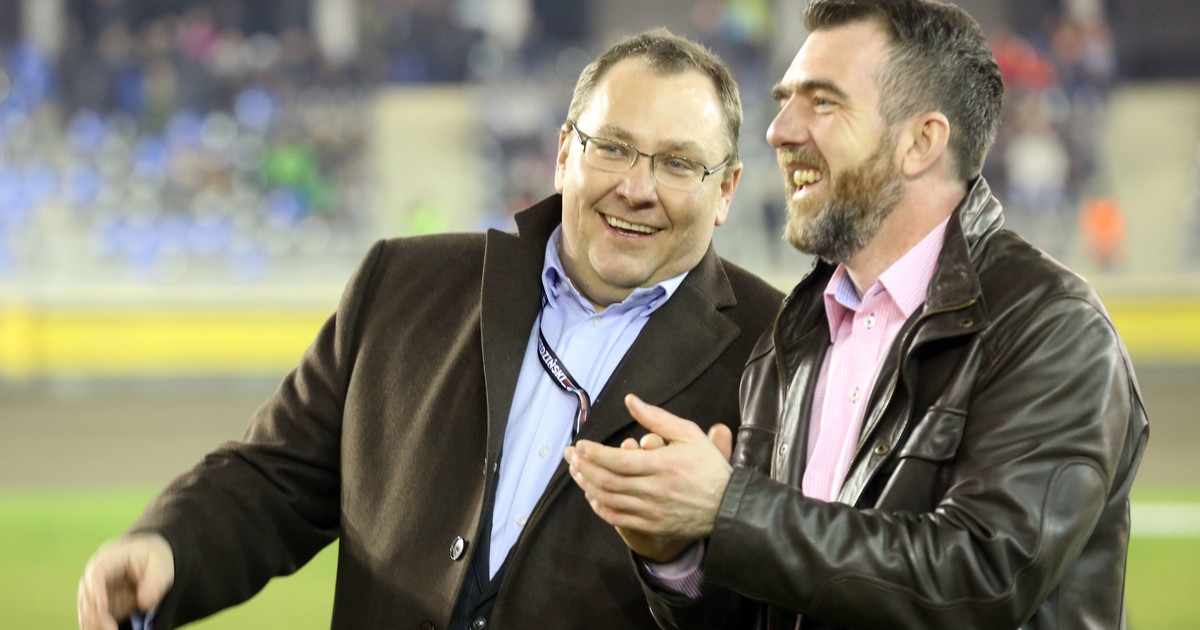 Grzegorz Węglarz was to be the new torom master at Apator Toruń. At least that’s what they say in the City of Copernicus, where they are convinced that they are right and talk about the relevant documents according to which the Węglarz committed himself to cooperate. This one, however, does not appear at work, and he prepared the track only during the Grand Prix rounds in Toruń. Then he disappeared.

– Toruń has signed a contract with two track masters. One is permanent, the other is Mr. Węglarz, who has a contract with us. I have the impression that Mr. Węglarz suffers from schizophrenia. He should be treated psychiatrically. The contract is signed and binding. The fact that he does not show up at work is a separate thread. As far as I know, the case is handled by lawyers. He saw me in person, we shook hands, and then suddenly, no one knows where he evaporated. This is a strange action – said Termiński on the Best SpeedwayTV channel.

The owner of Apator categorically denies that the contract with Węglarz was initialed only for the Grand Prix tournaments.

– We did not sign a contract only for the Grand Prix, but for two years – for the 2022 and 2023 seasons, and the Grand Prix was somehow by the way, because he started this job in October, which means that this track had to be done already. And in fact, he did the track at the Grand Prix, but after it he faded into oblivion. The club knows what he signed with him. Don’t let him tell you that he doesn’t have any documents, because he picked up his copy and went with them to Wrocław. The documents we have will go to court and everything will be proven. I am calm because I know what I have. And publishing them on the Internet involves permission to share personal data, which is a hindrance. The documents will be analyzed by the court – emphasized Termiński.

Is the lack of Węglarz, who will most likely stay at Betard Sparta Wrocław, a problem for Apator Toruń?

– We have our torommaster who will prepare the track. The next one is being trained to help him. I didn’t know Mr. Węglarz before, and Mr. Gałańdziuk, who came to us, recommended him very much, saying that he was a good specialist. We wanted to strengthen the track preparation area, especially since we have a lot of games next season, because Ekstraliga U24 is coming. We need two toromasters, because for one it is too much work – said Termiński.

David Martin is the lead editor for Spark Chronicles. David has been working as a freelance journalist.
Previous Microsoft discourages downloading Google Chrome through notifications
Next Google has announced great news for Android! See them