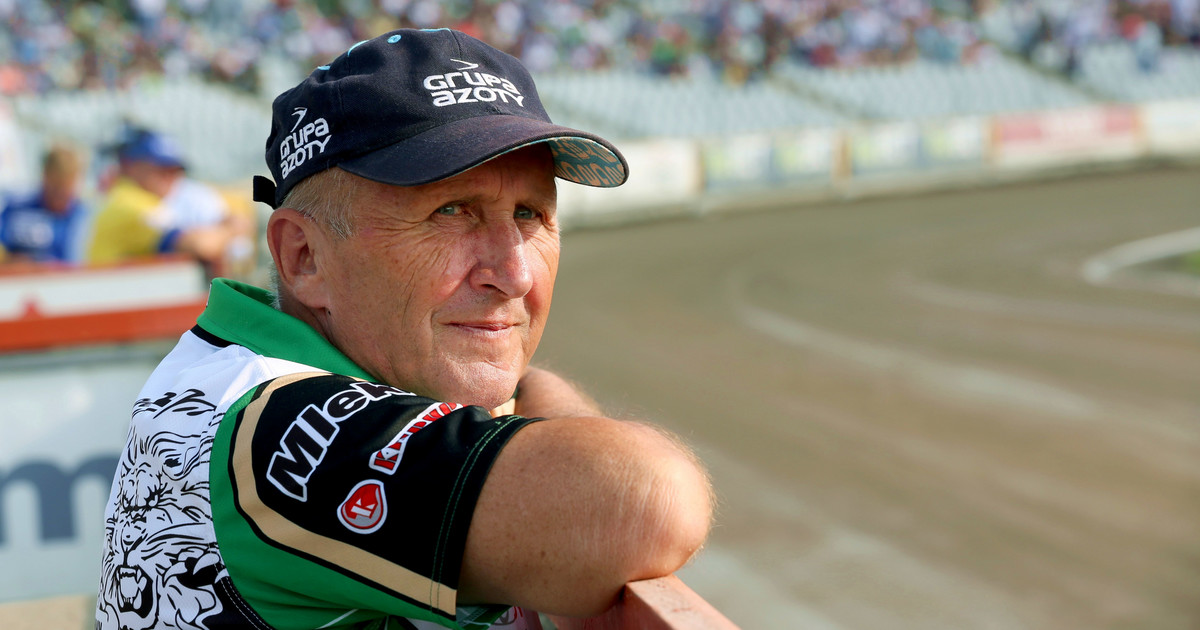 Żużel: Unia Tarnów will hire Marek Cieślak as an advisor?

Years ago Cieślak was the coach of the Union and Tarnow has great memories at work. Not only did he win the gold medal of the Polish championship with this club, but he promoted Artiom Łaguta, Martin Vaculik and Krzysztof Buczkowski to the league’s stars. In addition, the coach, like no other before, was able to prepare the Tarnów track so that it would be a mystery for his rivals.

His contribution to the success of the Union was well remembered by the representatives of Grupa Azoty, who, even after Cieślak left the club, supported him individually for many years. After the union’s relegation to the 2nd league, the club’s main sponsor remembered the legendary coach again and recently invited him for interviews, during which he was offered a job as an advisor to the training staff. Cieślak would appear in the club, supervise the preparation of the track, provide comments on the setting of the team for the match and help players achieve better results. At the same time, his good friend, Paweł Baran, would still be the coach.

– My priority for this season is working at Canal + and I am very happy about the new season, and I am definitely not going to withdraw from it. When it comes to Tarnów, I actually got an offer to help the club, but no one was talking about the coach function here. I won’t have time for that during the season. However, if my duties were to be limited to helping the club and showing directions for improvement, then I am willing and it is quite possible that we will get along soon – comments Marek Cieślak on the latest reports.

It is worth adding that despite the relegation to the 2nd league, the club from Tarnów still has ambitious plans and wants to return to eWinner 1. LŻ quite soon. It is quite possible that the Grupa Azoty Group will donate as much as PLN 1.5 million for slag this year.