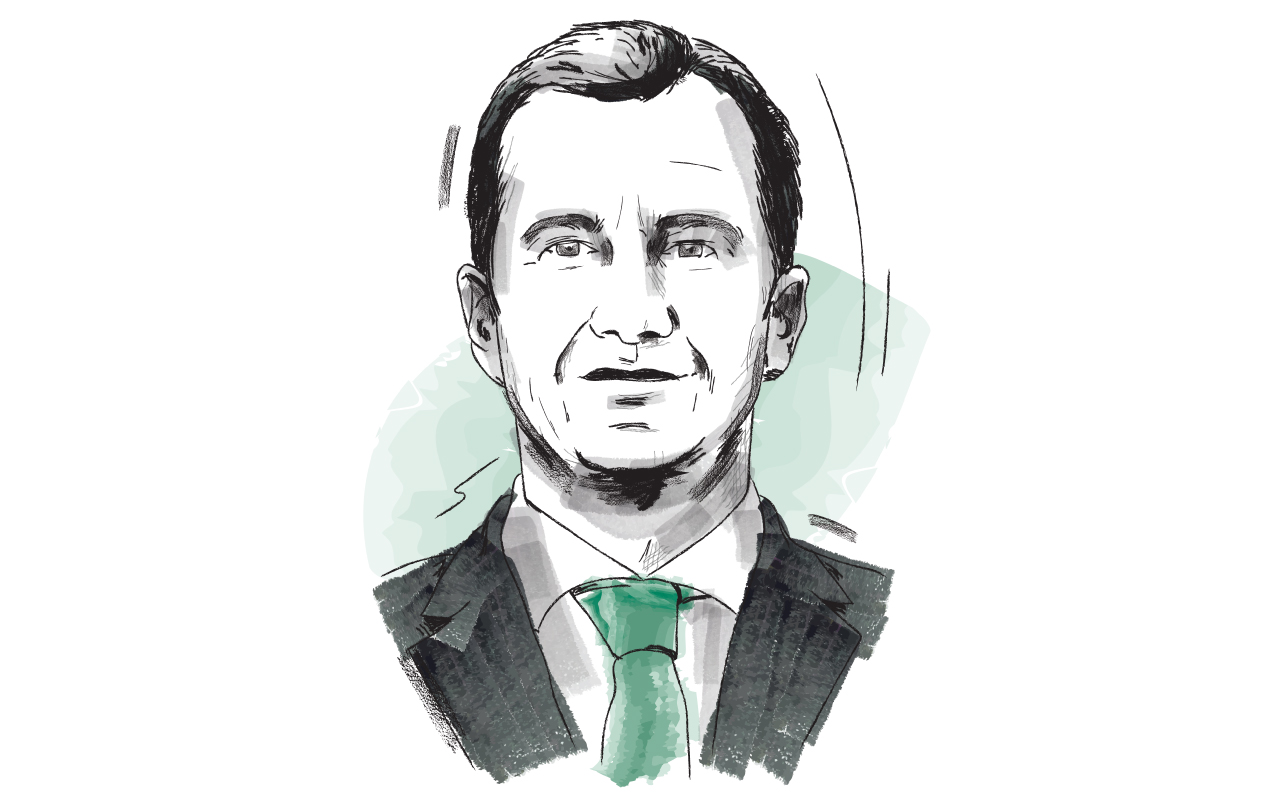 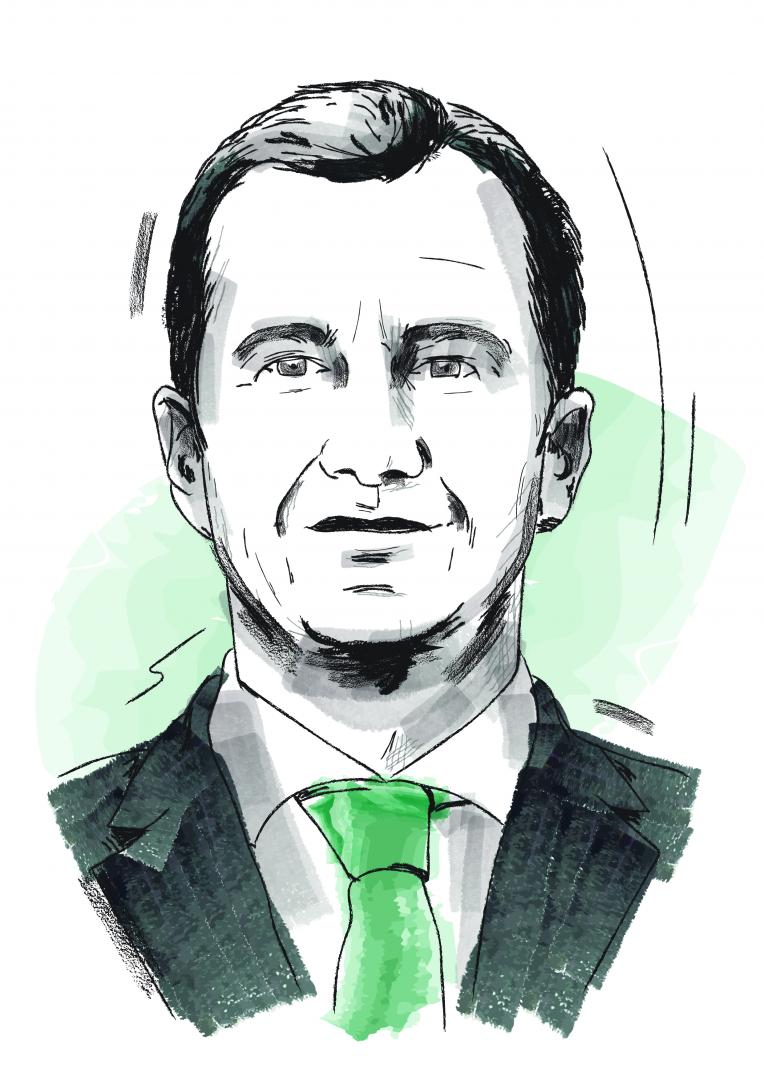 Last Tuesday marked an important milestone in the history of Sporting Clube de Portugal − two decades of a pioneering project that needed to reinvent and modernize itself, in order to keep up with the evolution of new times.

Training is one of the pillars of our DNA, a history of glory and the foundation of the Club’s future.

The Cristiano Ronaldo Academy is, and has been, the flagship of Sporting CP’s formation. And while it is already 20 years old, having been the first training center specializing in football in Portugal, Sporting CP’s pioneering football training project was born over four decades ago. A project based on the strategic vision of our dear Aurélio Pereira and cemented by hundreds of coaches, scoutsphysical trainers, teachers and countless collaborators.

Of all these, we must highlight Cristiano Ronaldo, who gives this Academy its name, for being the best Portuguese player of all time and for winning five Ballons d’Or. Also Luís Figo, who was once a Golden Ball, and Paulo Futre, who was a Silver Ball. There is no other club in the world that has produced so many Ballons d’Or and Silver and this feat, simply admirable and unique, places us at the top of the best formations in the history of world football.

But if it is true that the training project began more than 40 years ago, it is also true that it was with the birth of the Academy that we moved to another level. And this paradigm shift was due to the vision and ability to carry out this work on the part of Presidents José Roquette and Dias da Cunha. It was a visionary project that years later, and for the good of Portuguese football, our opponents copied.

In this house was born the base that won the most important title in the history of our team, the 2016 European Championship, where ten of the 14 players who played in that historic final were trained at Sporting CP.

Sporting CP, as well as SL Benfica, FC Porto and, recently, SC Braga are not only training clubs but also “suppliers” of our national team. Training that costs tens of millions of euros a year to these clubs and that, unfortunately, are forgotten not by the president of the Portuguese Football Federation (FPF), but by the figures of the State during the fantastic victories of our selection. These victories are the result of brilliant work by the FPF.
Even so, it is always important to remember that, in today’s society, clubs are most responsible for promoting sport in Portugal. Contrary to what happens in many other countries where this promotion is done by the State.

But it wasn’t just sunny days in these 20 years of Academia. There were also some storms, such as the horrible May 15, 2018, known as the day of the attack on Alcochete, and the two-year pandemic. Two very tough events, which we not only managed to overcome but also made us even more competent, strong and competitive.

Since September 2018, the Academy and the formation of Sporting CP have been the priority of priorities for this administration. Here the vast majority of our financial resources and energies were invested. In four years we have a practically new, modern and state-of-the-art gym: complete remodeling of the professional and training wing, remodeling of the indoor gyms, transformation of the synthetic covered field into a single gym with capacity for three teams at the same time, creation of the performance unit transversal to all training levels, creation of the observation and analysis office transversal to all training levels, complete remodeling of the medical department and recovery area, remodeling of training cafeterias and the professional wing, replacement of all lawns and, finally, and perhaps most importantly, the biggest investment ever made in scientifically recognized human resources in the area of ​​training, prospecting and health.

All these investments in infrastructure, human resources and the work process based on the player-centered model (a model created by us) led to the recognition of the ECA (European Club Association), winning in 2021 the distinction of Best Club in Europe in Training Football category.

Also the recent conquest of the Senior National Championship in the 2020/2021 season was marked with the seal of the Academy and by the courage and competence of our coach and his technical team: ten champion players were trained at Sporting CP, of which eight with ages between 16 and 22 years.

In this house formation means to form. To train from a technical, tactical, physical point of view, but also from the point of view of character and values. And in these four years we have dedicated ourselves, and a lot, in this field of training.

In this house we have no problem saying that training comes first than winning. The objective of Sporting CP’s training (Academia Cristiano Ronaldo, Pólo EUL and the Sporting Training Academies) is to train players: train them and produce them for the main team. This is objective number 1. But, for those who had doubts, if it was possible to have sporting success with this “player-centered model”, the very recent unquestionable victories of the Under-15 and Under-17 National Championships and the large dozens of international training courses are the answer.

To all, thank you very much!

Videogames entered his life in the late '80s, at the time of the first meeting with Super Mario Bros, and even today they make it a permanent part, after almost 30 years. Pros and defects: he manages to finish Super Mario Bros in less than 5 minutes but he has never finished Final Fight with a credit ... he's still trying.
Previous 15 Music Artists Who Are Also Actors
Next Acqui Terme – Saturday 2 July at Villa Ottolenghi the award ceremony for the Acqui Ambiente Award