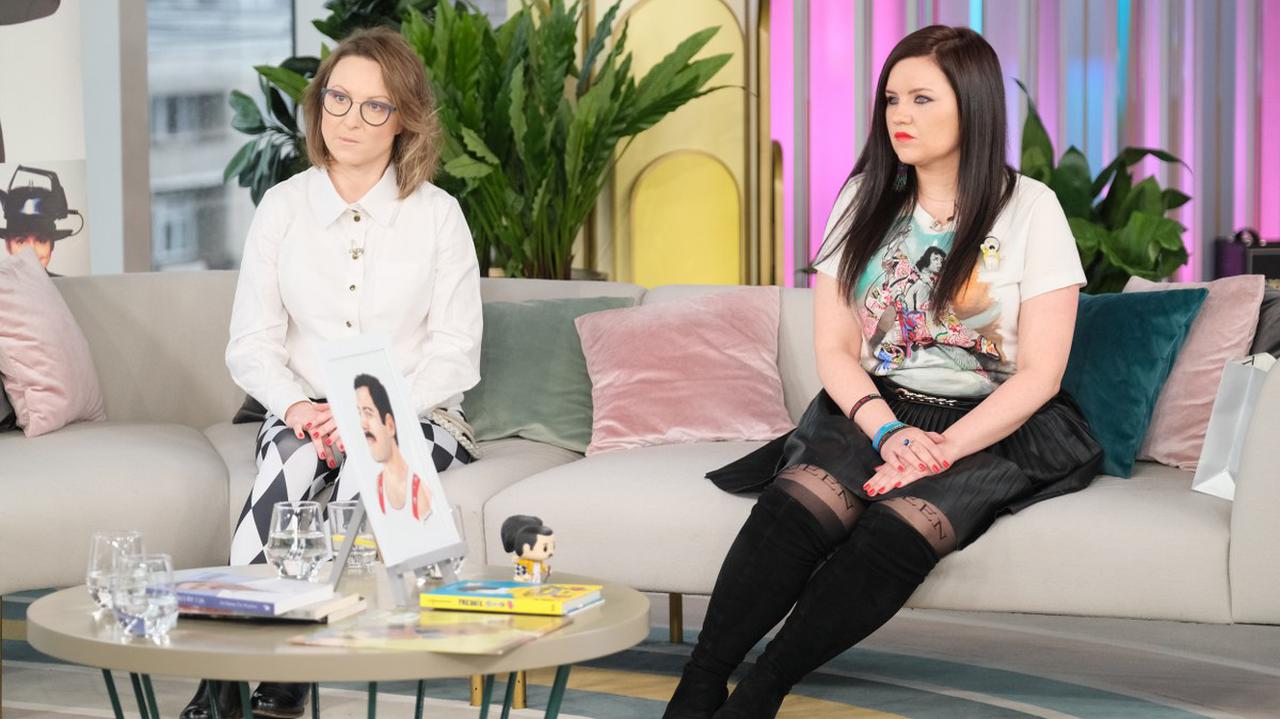 30th anniversary of the death of Freddie Mercury. Krzysztof Zalewski on Queen’s music

November 24 will be exactly 30 years since Freddie Mercury died. His music has become immortal and it is impossible to find anyone who would not know at least one composition of this unique artist. We talked about his work on Dzień Dobry TVN with the vocalist Krzysztof Zalewski, Dominika Ziemińska, who sews clothes inspired by the Queen star and Katarzyna Widźgowska, an activist of the official Queen fan club in Poland.

Krzysztof Zalewski about the music of the Queen band

Freddie Mercury, born Farrokh Bulsara, died on November 24, 1991 in London. His voice is loved by the whole world, and the songs “Don’t Stop Me Now”, “We Are the Champions” are humming all generations to this day. Some grew up on them, while others only got to know them, for example thanks to the film Bohemian Rhapsody.

One of Freddie Mercury’s fans is Krzysztof Zalewski, who fell in love with Queen’s hits as a child. – I was completing all the albums. I don’t think my solo acts would be possible if it weren’t for the song “The Prophet’s Song”, where Freddie sings a good 10 minutes of solo and loops, plays with his voice. I have been trying to more or less consciously imitate Freddie’s stage movement for years – admitted the singer.

As he noted, all Queen albums bring joy to the listeners.

In turn, the character and music of Freddie helped Dominika Ziemińska find the meaning of life.

– Freddie himself is extremely important to me, because for 5 years I have been suffering from chronic multiorgan disease with co-infections. This disease is very difficult to diagnose and treat. I was struggling for a long time. I went from clinic to clinic. I have been to the hospital five times. (…) I got treatment, 120 drips which I was doing myself, because I did not receive any support from the state health service. And Freddie appeared on my way. I knew his songs. My mom listened to Queen, but in 2018 I discovered it for myself through the movie. I bought all the books available, I was interested in this character and I was totally lost. His biography is the same for me. How he fought the disease, how he was brave, how he did not give up – explained in Dzień Dobry TVN.

There are countless Freddie Mercury fans around the world, and according to Katarzyna Widźgowska, an active activist of the official Queen fan club in Poland, there are still more of them.

– We are the only fan club in Poland with the status of an official association. We officially associate several hundred people. However, at various events and meetings that we organize, there are many more of these people. We often fly to London on the anniversary of Freddie’s birth or death. Recently, a large group of fans from the fan club have been to Roger Taylor’s concerts, she explained.

Which three Queen songs do Krzysztof Zalewski recommend? Listen to the entire conversation with our guests in the video.

You haven’t watched Dzień Dobry TVN on air? You can find the full episodes on the Player website.

He likes dogs, pizza and popcorn. Already a fanboy of Nintendo and Sony, but today throws anything. He has collaborated on sites and magazines such as GameBlast, Nintendo World, Hero and Portal Pop, but today is dedicated exclusively to Spark Chronicles.
Previous USA. protests following the acquittal of Kyle Rittenhouse. He shot two people
Next Apple’s autonomous car will appear in 2025 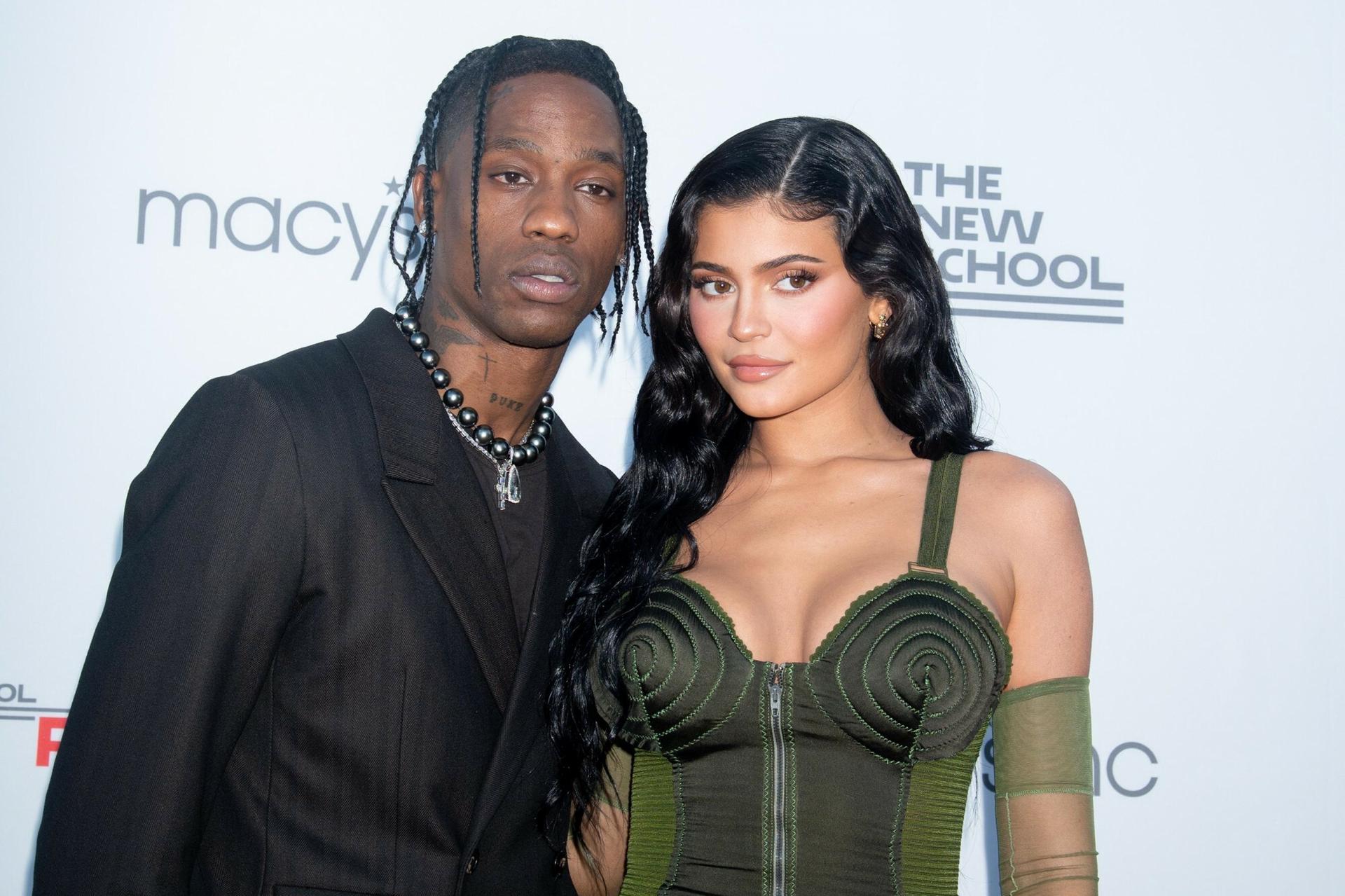 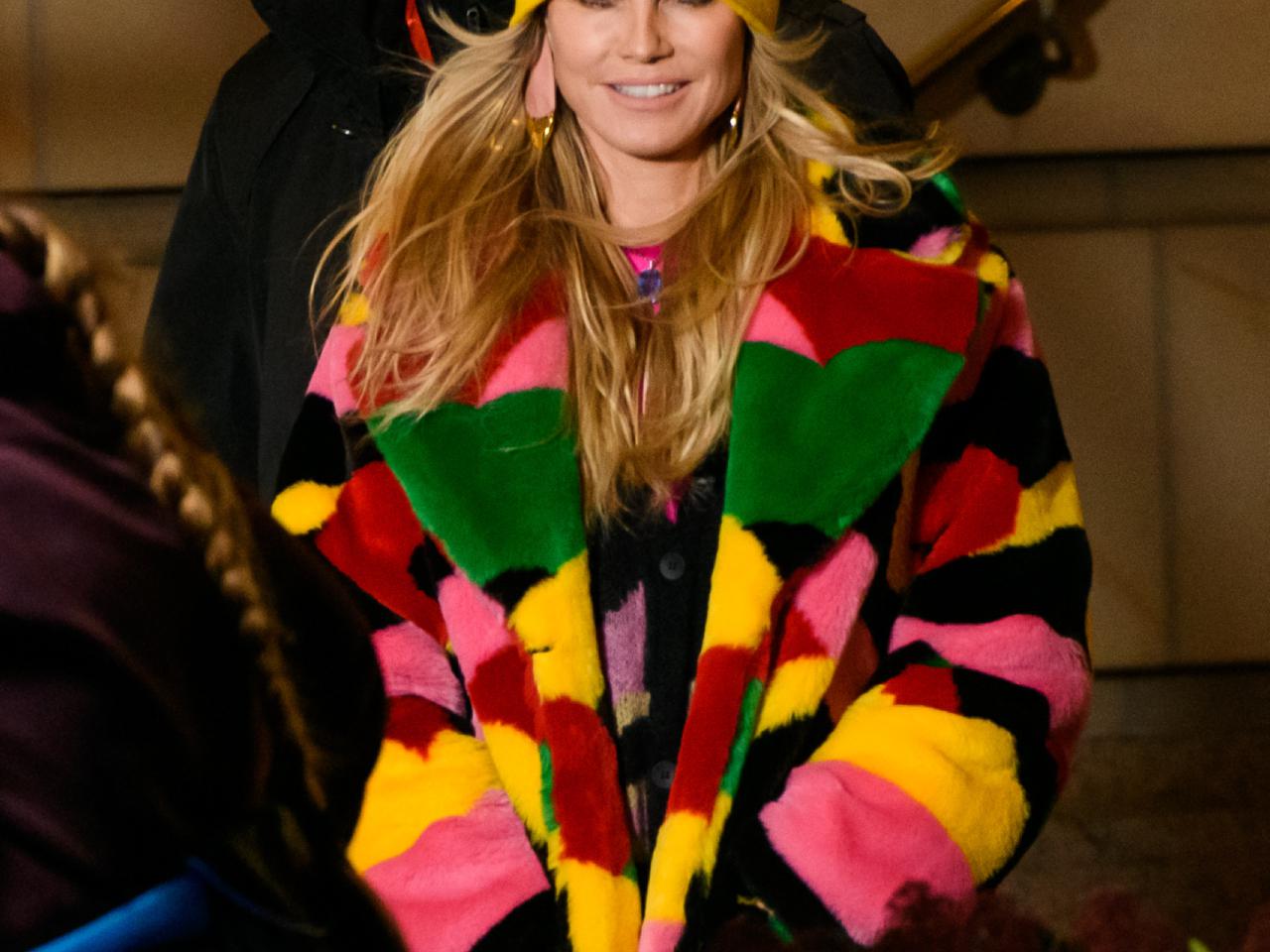 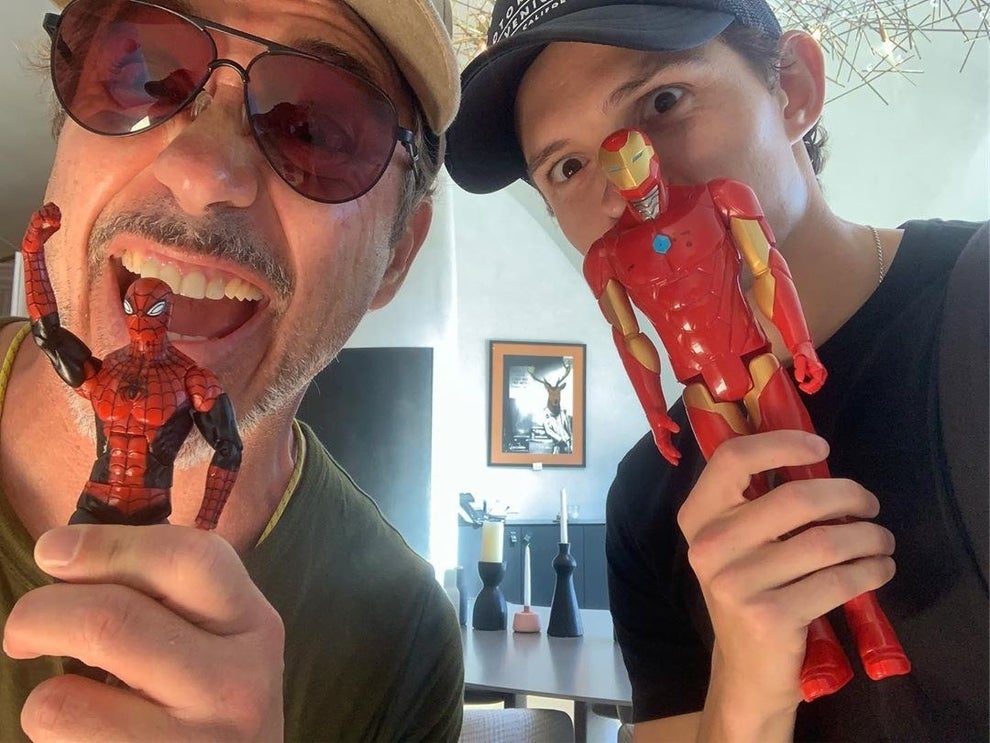