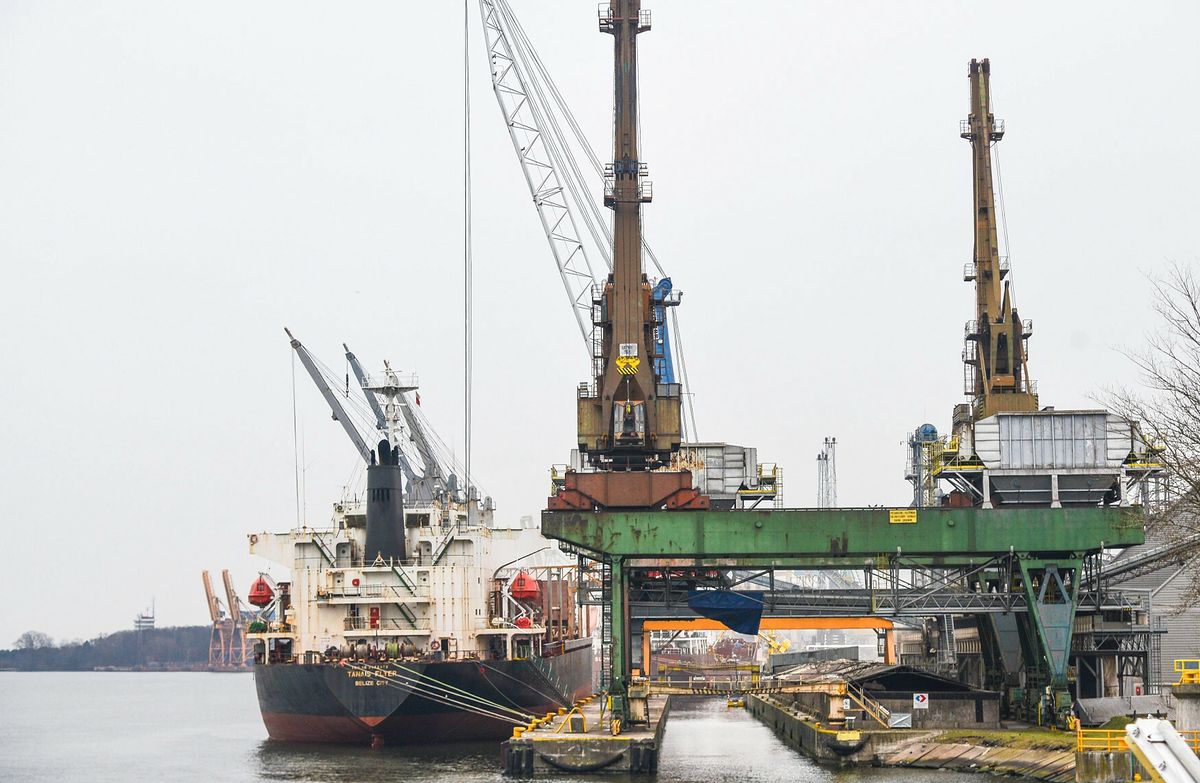 A huge gas carrier will arrive in Poland. What’s next for gas prices?

The PGNiG press office informed PAP that in the second half of January, the company expects a gas carrier from LNG in the terminal in Świnoujście.

“Cargo was purchased under a one-off contract on the spot market and comes from the US. The delivery is for about 75 thousand tons of LNG, which after regasification will give about 95 million cubic meters of natural gas,” PGNiG reported.

See also: Electricity and gas are becoming more and more expensive across the EU. Morning coffee is a luxury for some

“Liquefied natural gas (LNG) is an element that ensures diversification and flexibility of PGNiG’s import portfolio. Thanks to this flexibility, the company can adjust the volume of LNG imports to the current market conditions, including: prices, demand, logistic possibilities, competitiveness of gas supplies via gas pipelines, etc. These factors will determine the final volume of LNG imports to Poland this year “- added.

PGNiG signed an agreement for the reservation of additional regasification capacity of the LNG terminal in Świnoujście in May 2020, which is related to the expansion of this installation. The vast majority of the reserved capacity will be used to service long-term contracts with Qatargas in Qatargas (up to 2.7 billion cubic meters after regasification) and the American Cheniere (approximately 2 billion cubic meters after regasification from 2023).

“PGNiG has also concluded long-term contracts with companies from the American Venture Global group (a total of 7.4 billion cubic meters after regasification). The implementation of the first one will start in 2023 and envisages the purchase of cargo with a volume of approximately 2 billion cubic meters of fuel after regasification Contracts with Venture Global are, however, included in the Free On Board formula, which means that PGNiG is responsible for collecting cargo from the condensing terminals and then delivering them to a regasification terminal of its choice. Venture Global may or may not go to Świnoujście, PGNiG noted.

The remaining part of the regasification capacity will be used depending on the needs resulting from the implementation of PGNiG’s commercial strategy. “It may be both loads delivered under new long, medium and short-term contracts, as well as spot deliveries. So far, PGNiG has received LNG loads from Qatar, USA, Norway, Nigeria and Trinidad and Tobago in Świnoujście, “the company added.

What’s next with prices?

When asked by PAP about the forecasts for fuel prices, the largest gas supplier in Poland replied: “The prices of LNG are influenced by various factors, but to a large extent they are related to gas prices in the world markets. In this respect, the situation on the European market is unusual and characterized by very high volatility. On December 21, 2020, gas prices broke the record, reaching around EUR 180 per MWh, only to drop to around EUR 70 per MWh over the next several days. Much of this was due to the redirection to Europe of an increased number of LNG loads from condensing facilities in the United States. “

PGNiG points out that the factors supporting the high level of natural gas quotations in Europe persist, include increased demand related to the economic recovery following the lifting of the restrictions related to the outbreak of the coronavirus epidemic, insufficient supply (including as a result of reduced gas supplies from Russia), low filling of gas storage facilities.

“How gas prices will develop in the coming months depends to a large extent on weather factors. If we are dealing with a cold winter, this will increase the demand for gas for heating purposes. In turn, possible low wind conditions may make it necessary to supplement electricity generated by wind farms with energy from other generating units, including to a large extent gas-fired ones, which would also increase the demand for this fuel. The supply side will also be important. The possible increase in natural gas supplies from Russia to Europe remains unknown. Additional supplies of LNG, however, depend on the prices of natural gas in other markets. This is because spot deliveries are usually directed to places where a better price can be obtained for them “- the company emphasized.

The variety offered by video games never ceases to amaze him. He loves OutRun's drifting as well as the contemplative walks of Dear Esther. Immersing himself in other worlds is an incomparable feeling for him: he understood it by playing for the first time in Shenmue.
Previous InWin N127 – Airy housing with an original, space front makes its debut in a smaller format
Next The dramatic situation of Bayern. Two 16-year-olds will play with Borussia? Soccer ball