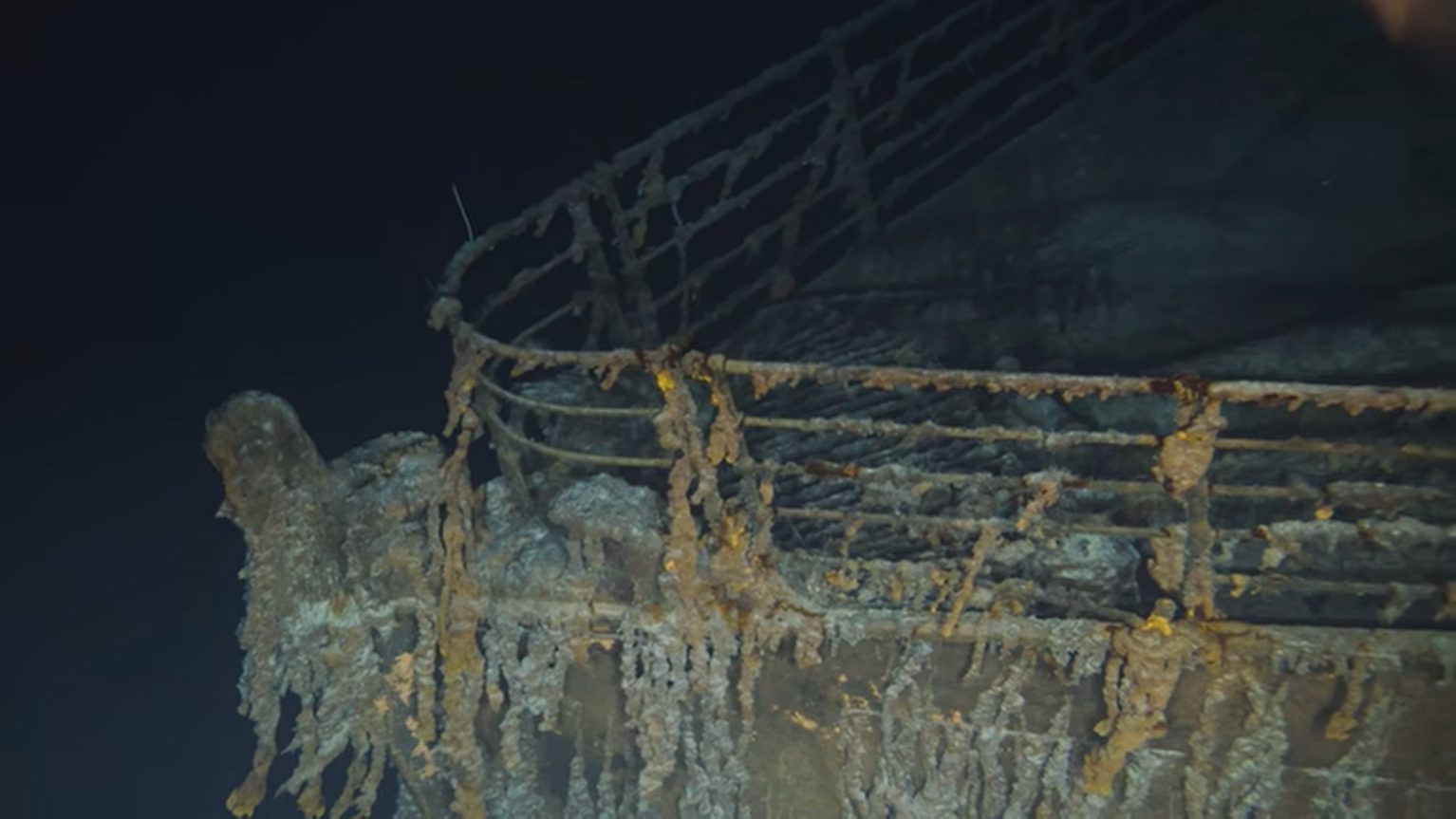 In 1996 a mysterious signal appeared on the sonar of a submarine near the wreck of the Titanic. Today, thanks to an expedition, we know what it is.

In the 1996during aimmersion at the site where the Titanicoff the island of Newfoundland in the North Atlantic Ocean, the sonar of a submarine detected something anomalous near the colossal transatlantic. A mysterious “blip” appeared on the monitor of Paul Henry Nargeoletadventurer and experienced submarine pilot who for decades has studied the wreck most famous in the world (now visible in stunning 8K images thanks to a recent expedition). The object detected by the sonar was huge, with a shape comparable to that of the ship sunk by the infamous iceberg. It could have been another wreck, one geological formation or who knows what else. The mystery remained so until this year, when the society of researchers and explorers of the abyss OceanGate Expeditions – the same one who filmed the Titanic in very high resolution – has decided to investigate thoroughly. Here is what was discovered.

Thanks to a small submarine, the adventurers approached the place of origin of the mysterious blip, finding themselves in front of a wonderful and unexpected sight: a pristine coral reef on a large basaltic formation, completely unknown to scientists. Near the Titanic there is a ecosystem dense and teeming with life, very rich in vertebrates And invertebrates. Nargeolet (who participated in the expedition) and colleagues were able to admire corals of various species, shapes and colors, as well as sponges, shellfish, fish and many other fascinating marine organisms. The barrier is a real one lost world at 2,900 meters deep, a stone’s throw from the extraordinary ecosystem that has developed on the artificial barrier offered by the sections of the Titanic. The comparison of the biodiversity of the two neighboring ecosystems is one of the most intriguing research projects launched after the discovery.

“This discovery will improve the way we think about the biodiversity of the deep. The apparently basaltic volcanic formations are remarkable and we are amazed by the diversity and density of sponges, bamboo corals, other cold water corals, lobsters and fish that thrive 2900 meters deep in the North Atlantic Ocean, ”he said in a press release. Professor Steve W. Ross, a researcher at the University of North Carolina’s Center for Marine Science and a member of OceanGate Expeditions. “We didn’t know what we were going to find out. On sonar, this could have been anything else, including a potential other shipwreck. I have been looking for a long time to explore this large object that appeared on the sonar a long time ago. It was great to explore this area and find this fascinating volcanic formation teeming with so much life, ”echoed an enthusiastic PH Nargeolet.

The oldest heart ever discovered in a 380-million-year-old fossil: it has an atrium and a ventricle

Thanks to the submarine, scientists have collected a large number of data, photo And video which will be thoroughly analyzed in the coming months. They were also collected water samples from different areas of the ecosystem, which through theDNA analysis they will allow to determine which species live and frequent the lost world. The basaltic formation was called with the provisional name of Nargeolet-Fanning Ridge, in homage to the discoverer of the “blip” in 1996 and Oisín Fanninga veteran of the OceanGate Expeditions missions.

Videogames entered his life in the late '80s, at the time of the first meeting with Super Mario Bros, and even today they make it a permanent part, after almost 30 years. Pros and defects: he manages to finish Super Mario Bros in less than 5 minutes but he has never finished Final Fight with a credit ... he's still trying.
Previous Because Sporting Lisbon has asked Inter for 30 million in compensation for Joao Mario
Next Max Mara: a parade of stars in Los Angeles in honor of Lili Reinhart