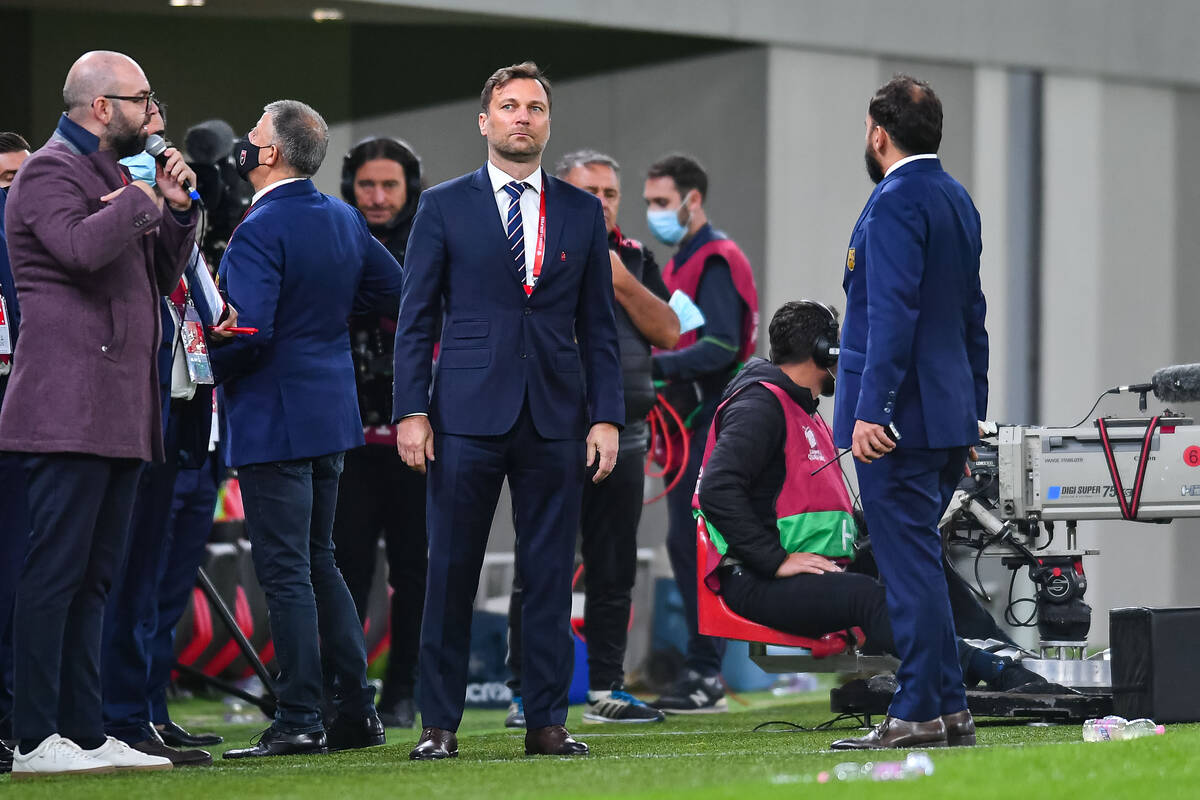 A spokesman for the Polish Football Association responded to the allegations of Mateusz Borek. “This is not true. I personally did it”

Although a week has passed since the match of the Polish national team with Hungary, the debate on the meeting and the decision of Paulo Sousa is still ongoing in the Polish media. PZPN spokesman, Jakub Kwiatkowski, on Twitter definitely referred to the allegations of Mateusz Borek.

A well-known journalist in the “Moc Futbolu” program put forward the thesis that the team was convinced that the victory with Andorra gave “Biało-Czerwony” a seeding in the March play-offs. This would not only bring an easier opponent in the first round, but also the opportunity to play in front of his own audience.

At least a draw against Hungary was necessary to achieve seeding. After the defeat, the Polish national team is sure that the first match will be played away. In addition, it can go to, among others, Italy or Portugal.

– I have the impression that the grade in mathematics there is mediocre. Someone hasn’t figured it out exactly. Everyone was convinced that defeating Andorra would mean a play-off seeding Borek said.

These allegations were definitely referred to by the PZPN spokesman, as well as the team manager of the Polish national team, Jakub Kwiatkowski. He publicly denied the journalist’s allegations.

– No, that’s not true. I have personally run a virtual runners-up table since September. After the match in Andorra, it was updated before leaving the stadium and everyone knew what it looked like. This is what it looked like before our match with Hungary – he wrote.

No, that’s not true. Since September, I have personally run a virtual 2-seat table. After the match in Andorra, it was updated before leaving the stadium and everyone knew what it looked like. This is what it looked like before our game against HUN pic.twitter.com/YybgIv0PaN

They will know their rivals in the “Biało-Czerwoni” play-offs this week. The drawing of pairs is scheduled for this Friday, November 26. It will start at 5:00 PM.

David Martin is the lead editor for Spark Chronicles. David has been working as a freelance journalist.
Previous There is no need to install e-TOLL. Hope Autopay!
Next Nine games to pick for free with Amazon Prime Gaming