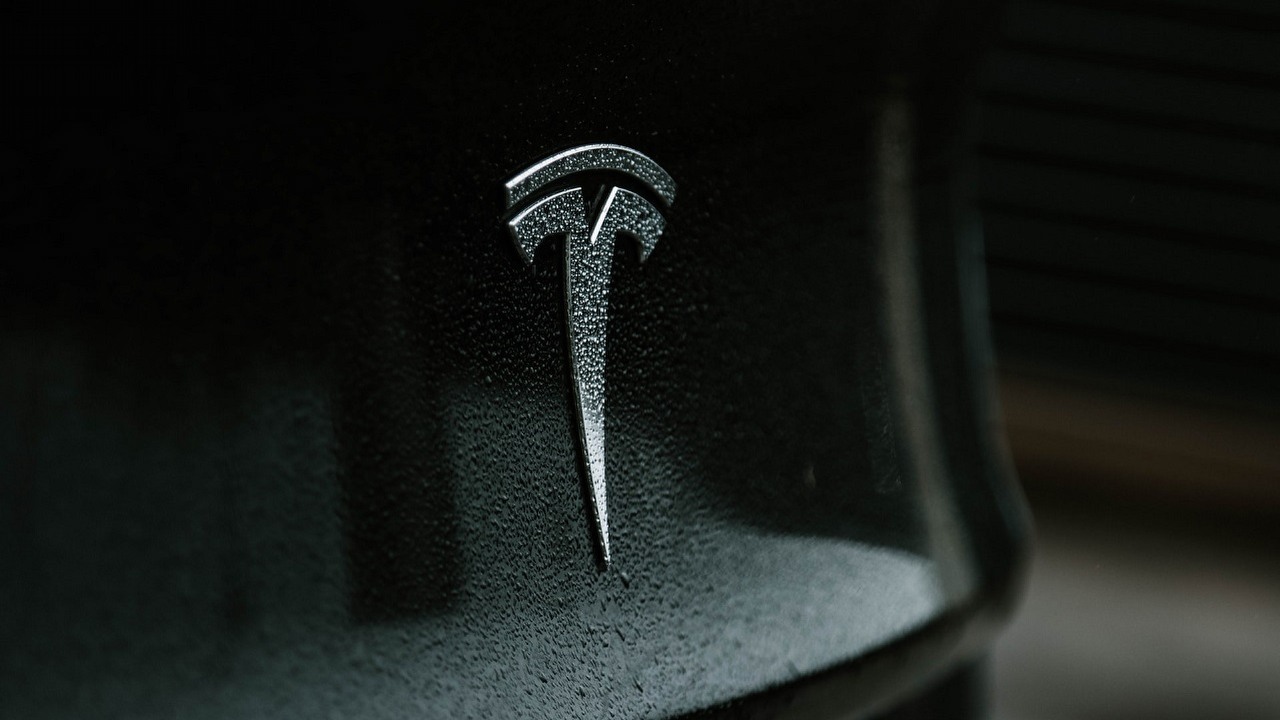 A teenager hacked 20 Tesla, he still has access to them

David Columbo, a nineteen-year-old dealing with cybersecurity, announced on Twitter that he had obtained remote access to Tesla’s cars. The teenager claims to have full remote control of about 25 cars from thirteen countries. The owners apparently have no idea about it. How he managed to do it remains a mystery for now? the hacker wants to report the vulnerability to the nonprofit Miter first. Columbo also admits that this is not a bug on the part of Tesla’s software, and more the fault of car owners.

Tesla remote access is not a remote control ?? a person with a back gate cannot take full control of the car, but only open the windows, play music or, as David recalls, to use the famous rickroll. The gap also allows for the precise location of each car and unlocking the door. Therefore, theft also comes into play, if the person with access would be nearby. Tesla’s security team notified the hacker that it is already investigating the matter.

Although the whole situation is by no means Tesla’s fault, it is possible that it will have an impact on the company’s image. First of all, it may affect the autonomous driving mode, which is still being tested.

The variety offered by video games never ceases to amaze him. He loves OutRun's drifting as well as the contemplative walks of Dear Esther. Immersing himself in other worlds is an incomparable feeling for him: he understood it by playing for the first time in Shenmue.
Previous OnePlus 10 Pro is the undisputed leader! The record holder was sold out in a second
Next Paulo Sousa disappointed the Polish representative. “I’m not a child” Polish national team