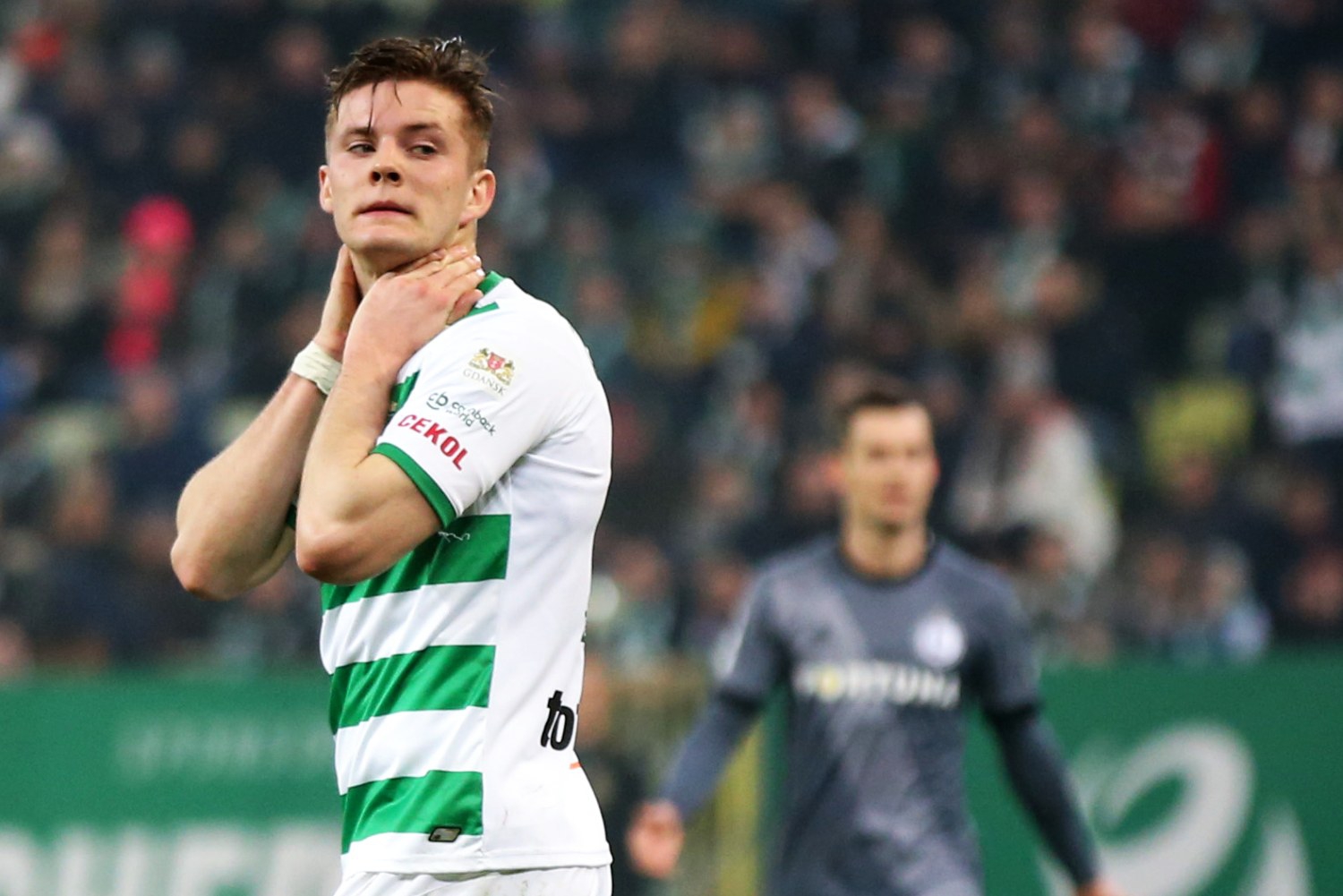 Adam Chrzanowski will return to Ekstraklasa

Adam Chrzanowski joined the Italian second-tier in July 2020. His team is doing poorly this season and after 18 matches it is on the penultimate place in the table. The Pole himself does not get many chances to play. So far, he has played four times in the league, and for a total of only 20 appearances for Pordenone.

Wisła Płock can help the 22-year-old. According to Gianluca Di Marzio, the loan will be confirmed soon until the end of this season. Chrzanowski will play in Ekstraklasa this spring.

For the 22-year-old, it means a return to Poland after less than two years of separation. Before his departure, he was associated with Lechia Gdańsk, for which he played in 18 matches and scored two goals. During his five-year adventure with the team from the capital of Pomerania, he was loaned three times to other clubs.

Chrzanowski had tried his hand in Italy before. In August 2016, he was loaned to Fiorentina, where he played 26 games for the youth team. However, it was not decided to make a final transfer later.

The 22-year-old will now help his new team. Wisła Płock finished the autumn round unexpectedly high, because it is currently ranked sixth. After the winter break, he can join the fight for participation in European cups.

David Martin is the lead editor for Spark Chronicles. David has been working as a freelance journalist.
Previous PCIe 6.0 – new interface for computers
Next 5 SMS from fraudsters. Don’t react and delete it right away