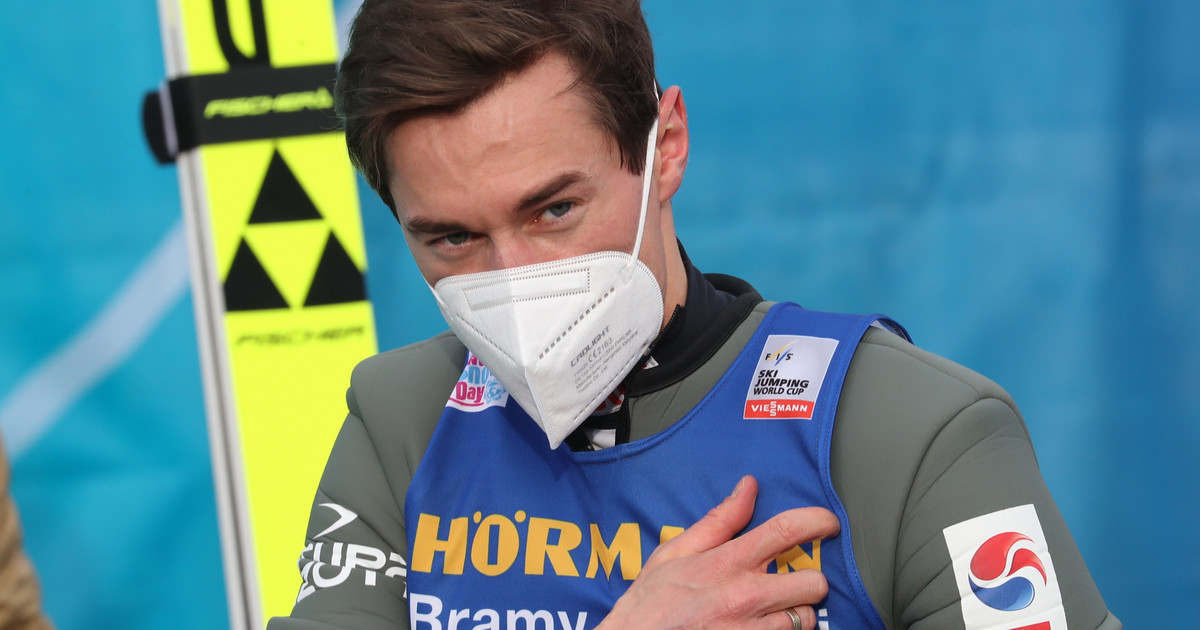 Adam Małysz was worried about the bad form of Kamil Stoch. His recent performances were very weak, but the jump from qualifying for the third competition in the TCS series was overwhelmingly bitter. – From the beginning, these jumps were strange. In the first two practice trials he had bad conditions, now he had good conditions, but the jump was bad. It was obvious that it would not fly away. He came out like I say: “blunt from the threshold” and then he flew only behind the skis. He didn’t have the speed to fly any further.

From the beginning of the season, Stoch was accompanied by fluctuations in form, because he was already able to achieve good results. Now he is clearly experiencing a setback, and no one knows what is causing it. – If the coaches had known, it would have been corrected already. This is the biggest problem. Something stopped working for Kamil. It was already visible at the Polish championship. Kamil won them, but the jumps were not that good then. There was quite a high speed there and it made our eyes fall. However, it was not as good as in Klingenthal, when it seemed that it would be already – commented Małysz.

On Sunday it seemed that the not-so-good situation from the first two competitions was under control. – Yesterday’s talks with the coaches were quite optimistic. The coaches said that they changed Kamil’s position so much that it should work. Unfortunately, it did not work. In competitions, however, it is very difficult to change anything. It comes two or three jumps that you have to change something, improve, and there is no time for that. I have already appealed that Kamil needs good, healthy training and several dozen jumps to stabilize what he should improve – added the current director of PZN.

Andrzej Stękała performed the best of the Polish jumpers, Piotr Żyle did a bit worse and this is what Małysz hopes for a good result on Tuesday. – Andrzej was a bit lucky, but you also have to have it. I am a bit more worried about Piotrek, who, however, we know will burn out once and then break. So I hope that he will jump better in the competition – concluded Małysz.

David Martin is the lead editor for Spark Chronicles. David has been working as a freelance journalist.
Previous Husband’s receipt from a greengrocer. The wife couldn’t stand it, she returned to the store – o2
Next OnePlus 9RT will be available globally 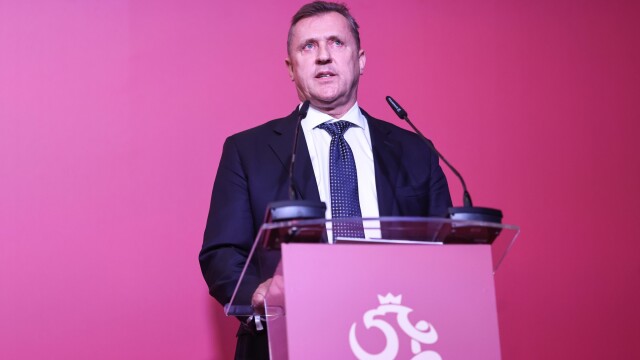