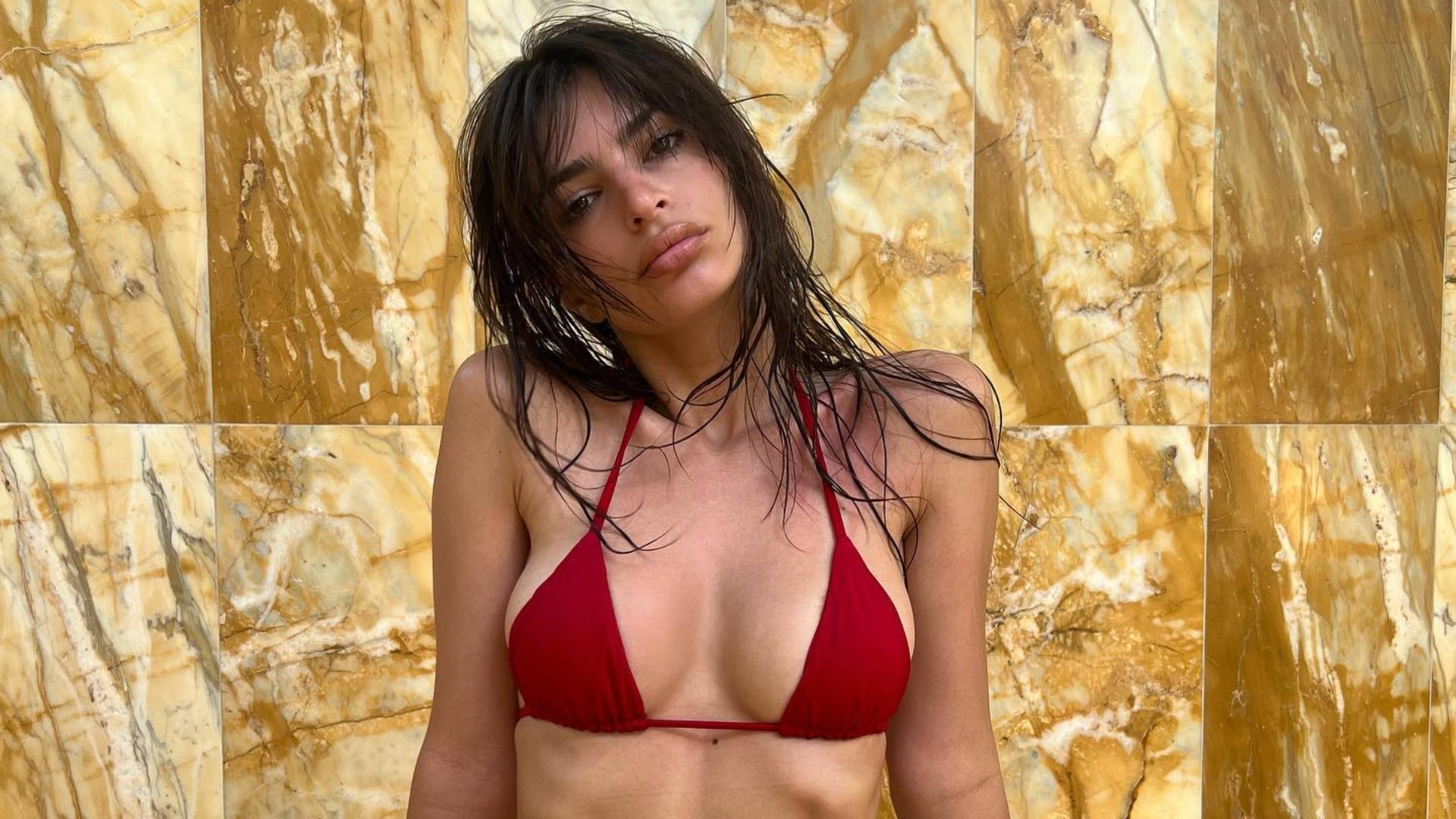 Emily Ratajkowski is enjoying an exotic vacation and has taken the opportunity to show off the bikini in the middle of winter. She set social media ablaze with a fiery red two-piece, proving to be an undisputed icon of beauty and sensuality.

Emily Ratajkowski has returned single a few months after the separation from her husband Sebastian Bear-McClard, the father of her first child Sly. Now she enjoys this new “solo” life, even if from time to time she has been paparazzi with real or presumed flirts. The only post-divorce relationship she confirmed was one with Pete Davidson, Kim Kardashian’s ex, with whom, however, things have come to an end for several weeks. What did she do to get over the breakup with a smile? She allowed herself an exotic vacation in the Cayman Islands and took the opportunity to dust off her numerous micro bikinis, setting social media ablaze with sensuality and her screaming silhouette.

Wearing a bikini in the middle of winter is now a real trend among celebrities but Emily Ratajkowski didn’t do it in the middle of a snowy landscape. She flew to the Cayman Islands for a vacation with friends and she didn’t think twice about letting herself be immortalized in two pieces against the backdrop of a dream landscape.

She wore two different models, both very high-cut and micro which helped highlight her breathtaking silhouette. The first is signed Mirror Palais, mixes different fluorescent shades and is characterized by a thong and bra with underwire. The second is instead of his brand Inamorata and is the classic triangle declined in fiery red.

Emily Ratajkowski shows her baby bump in a micro bikini: she is a super sexy mother-to-be

Emily in the red bikini

Who is the man who posed with Emily Ratajkowski

The detail that didn’t go unnoticed by Emily’s fans? In one of the shots in a red bikini, there was a “mysterious” man posing next to her. All the curious will be pleased to know that this time love has nothing to do with it: it is Moses Sumney, an American producer with whom the model is said to have formed a close friendship. Beyond the gossip, the certain thing is that Ratajkowski continues to be an undisputed icon of beauty and style, so much so that even without make-up and with her hair messed up by the saltiness she is always splendid. How many dream of visiting such a heavenly place in the middle of winter?

David Martin is the lead editor for Spark Chronicles. David has been working as a freelance journalist.
Previous Rick & Michonne, here are Andrew Lincoln and Danai Gurira together again!
Next here is the video of the proposal and the beautiful ring