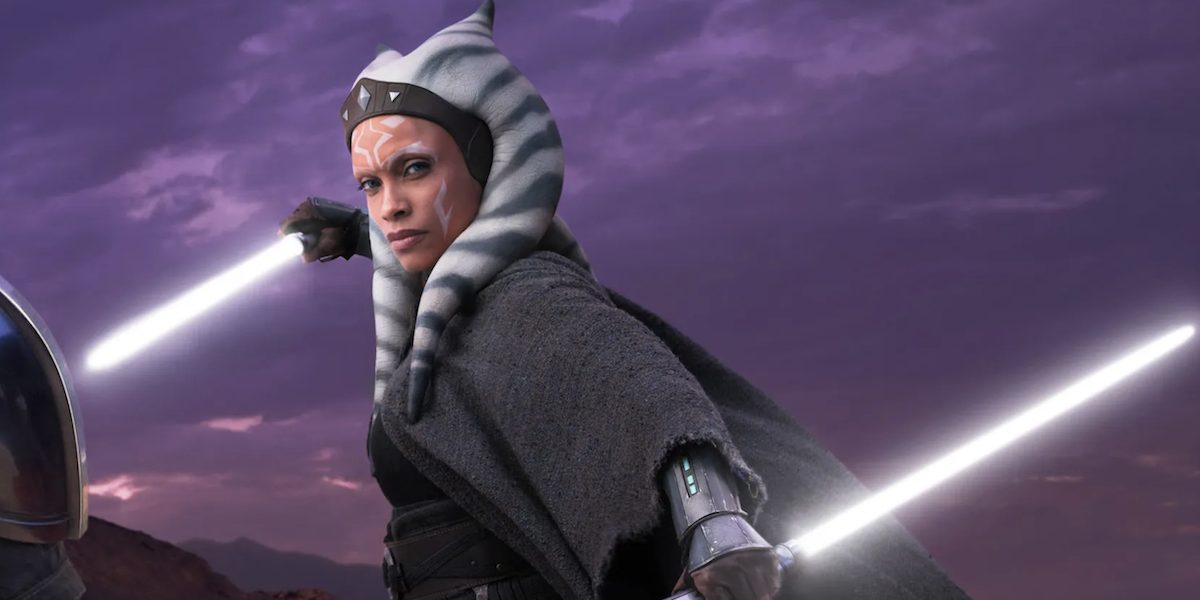 Ahsoka: Will there be multiple versions of the character in the TV series? | TV

According to a new report, Ahsoka will visit again World among Worlds in his own TV series for Disney+.

According to Making Star Wars sources, Ahsoka will pick up from the ending of Star Wars Rebels and there will be the version played by Rosario Dawson in The Mandalorian who will venture into the World between Worlds. For the uninitiated, it is a realm within the Force that exists as a link between time and space that allows those who access it to visit and interact with every moment.

However, as Ahsoka Tano explores the dimension, she will also review her own timeline and see herself in different eras in time and/or in different versions of reality. In fact, Making Star Wars reports that there is another young actress who plays Ahsoka Tano and it is not the voice actress Ashley Eckstein. Ashley Eckstein (voice actress in Clone Wars and Rebels) could be used as the voice for this younger version of Ahsoka, but it has obviously not been confirmed. The eras that will be addressed should be that of the rebels, that of the clone wars and a secret period. Fans are already running wild with speculation, and one of the hottest actresses for the role is the Spider-Man: Homecoming star Laura Harrier.

Ahsoka will once again be played by Rosario Dawson, who played her in the live action version already in The Mandalorian season 2 and in The Book of Boba Fett.

Also in the cast are Mary Elizabeth Winstead, Hayden Christensen again as Anakin Skywalker after the films and the series Obi-Wan KenobiNatasha Liu, Ivanna Sakhno and Ray Stevenson who will have a villain role.

What do you expect from the Ahsoka TV series? Let us know with a comment below or, if you prefer, on our social channels.

David Martin is the lead editor for Spark Chronicles. David has been working as a freelance journalist.
Previous Jacob Batalon is “doing his thing” outside the MCU
Next Movies Tonight on TV you don’t want to miss on Tuesday 20th September 2022