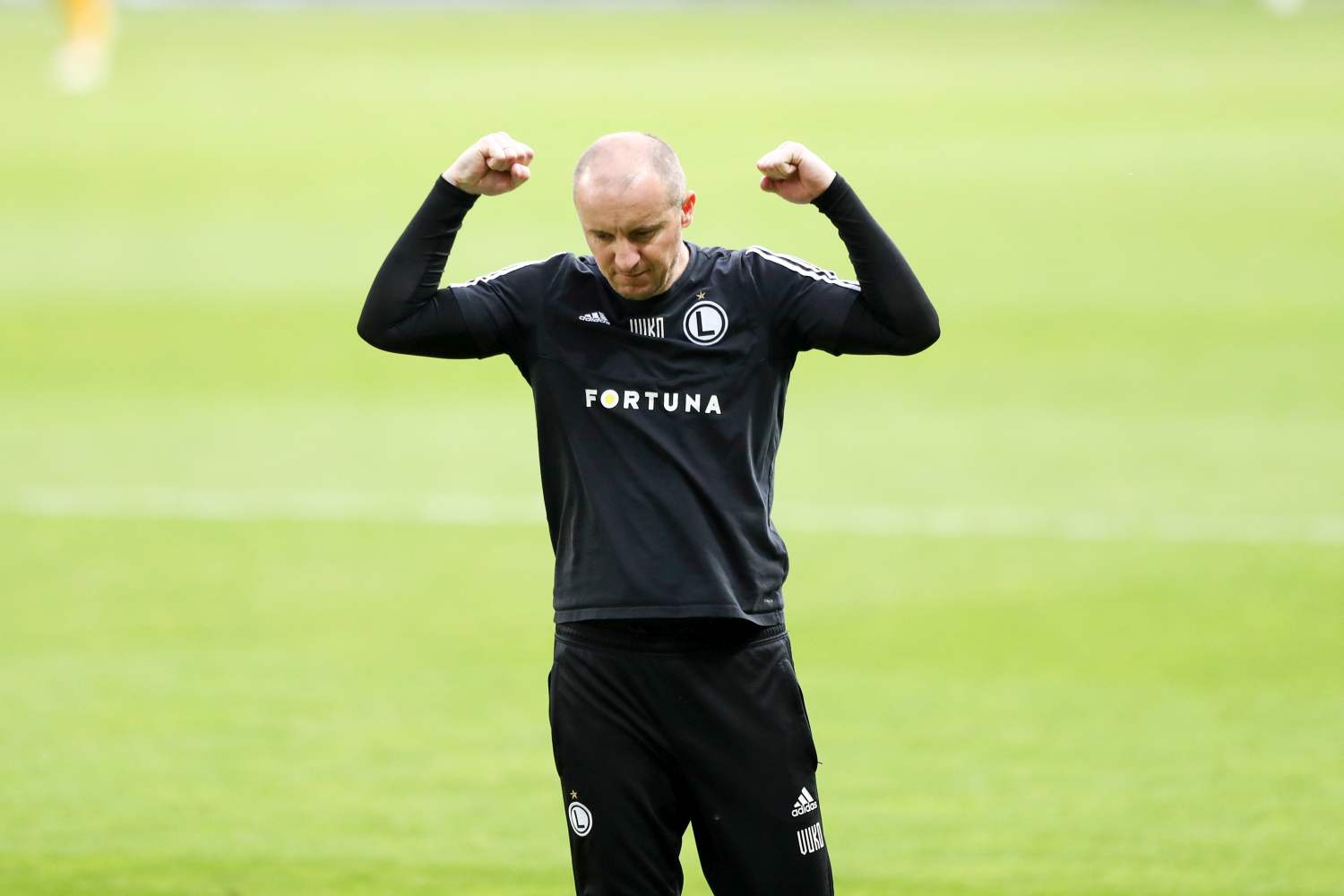 Aleksandar Vuković admitted in an interview with Mozzartsport.com that if such an idea appeared, he would be ready to help Legia Warszawa in the coming months.

On Sunday, Legia lost to Górnik Zabrze 2: 3, recording the seventh consecutive league defeat. The team currently led by Marek Gołębiewski with nine points is ranked seventeenth in the Ekstraklasa table. The two overdue games to be played are rather poor consolation.

Vuković was asked by Mozzartsport.com about the situation of Legia before the clash with Górnik.

– Is bad. Such a great club has little mathematical chances of defending the title after only one third of the season. Even people who closely follow Polish football do not remember when it was like that before. Legia has been in existence for 105 years and has already broken several negative records this season. Unfortunately…

– I have received news that I can expect an invitation to a meeting from the owner of the club. But I knew it was mostly rumors. He has his own solution when it comes to the position of first coach. Although, hypothetically, regardless of the bitterness I feel about how we broke up, I would leave my pride aside and be ready to help the club for the rest of the season. He has given me a lot.

– And so I have a valid contract with Legia until mid-2022, so I would not impose any additional financial or other conditions. I would only have a request related to people in the club with whom I would not like or be able to work – said “Vuko”.

The 42-year-old Serb was also asked about the proposals he received after his departure from Legia, which happened in 2020.

– In the meantime, I had two offers from Poland, there were also calls from Bosnia and Herzegovina and Hungary. The conditions in Saudi Arabia beat it all, but I decided to wait for a club that would really convince me. I am patient, although I would love to go back to work early next year, admitted Vuković.

David Martin is the lead editor for Spark Chronicles. David has been working as a freelance journalist.
Previous Orange pre-paid: new rules in unlimited services
Next India. The doctor pronounced dead. The man woke up in the morgue