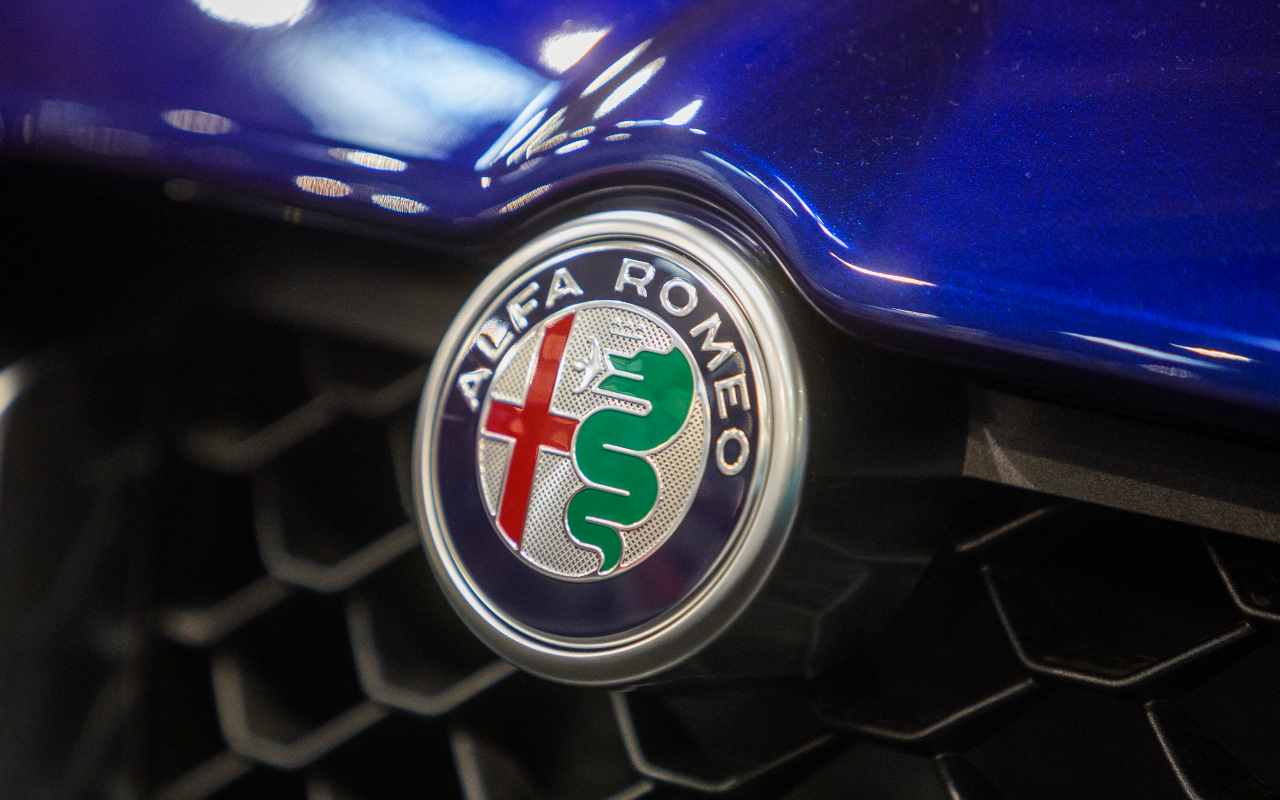 Alfa Romeo, here is the new Giulia “spied” on the street (PHOTO)

After a long wait, a new Alfa Romeo Giulia was intercepted, disguised so as not to be recognized. The photos have revealed the lines of the new Alfa sedan.

After betting the chips on two high-wheeled projects, such as the Stelvio and the Tonale, the Milanese house is ready to re-embrace tradition. It is not excluded that a Crossover and a full electric SUV will be presented in the future. It is a period of great transformations for the Stellantis Group brand and will focus on cars that can bring purists closer together. The Biscione does not underestimate the importance of the electric, but the future range will have to contain projects in line with the brand’s historic cars.

Jean-Philippe Imparato, Chief Executive Officer of Alfa Romeo Racing, explained that the brand could expand the range. At the moment there are only three models, of which only the Giulia fully represents the DNA of the Arese house. With the exit of the MiTo and the Giulietta, the B-segment car has become an obligatory choice for the Alfisti. The Giulia had a somewhat troubled history at the beginning, having to replace the 159, which left the scene at the end of 2013. The initial project was based on the FGA Compact platform and was to be marketed in 2014. The economic crisis postponed the vehicle exit. With the transition to Fiat Chrysler Automobiles, the project was completely revised.

The Giulia was redesigned on a new platform, christened Giorgio and was reconceived from scratch. It was launched in world premiere on 24 June 2015 for the 105th anniversary of the Milanese brand. The car was later presented at the Geneva motor show in two basic versions: the 180 HP and 150 HP Diesel, equipped with the 2.2-liter engine. I change six brands with, on request, an 8-speed automatic transmission. The petrol variant featured a 2.0 liter 200 hp with 8-speed gearbox. The range was then expanded with the 210 hp diesel variants with Q4 all-wheel drive and the 280 hp turbocharged petrol also with Q4 all-wheel drive.

The style of the sedan with rear-wheel drive and engine in the front position is the work of the Alfa Romeo Style Center. The designer, Alessandro Maccolini, has taken up some lines of the 159. Wide and long with a strong personality face, she convinced right away. The car did not disappoint aesthetically. The suspensions are four-wheel independent, quadrilateral at the front and multilink at the rear. The interiors, on the other hand, take up the typical instrumentation of the Biscione cars of the past. A comfortable and technologically advanced car. The Giulia has been equipped with active aerodynamics, called Active Aero Splitter, a top solution when the car travels at high speeds.

The sore point of the three-volume sedan is the price, which is not exactly low. After a series of problems, Alfa is recovering in terms of sales. At the time, one of the men who always pushed the Arese brand up was the manager Sergio Marchionne. The latter supported the growth of the brand under FCA management. The disappearance of the Italian Canadian represented a major shock, then came the pandemic from Covid – 19 and the economic crisis, with numbers in sharp decline for the Automotive in general and also for the Italian manufacturer. It must be said that there are now glimmers of growth, but Alfa cannot afford other management errors. The Stellantis group’s goal is to fully electrify the range by 2027.

Now more than ever the primary need revolves around cars that can make fans fall in love on an aesthetic level. For this reason, the new model of the Giulia is highly anticipated. Next year on our roads we will observe the second restyling of the Alfa Romeo flagship. It could be the last with heat engines. Petrol and diesel confirmed, in compliance with future Euro 7 regulations, while nothing is known about the new mild hybrid system. We have to wait for the next few months to get more info on the engines. The new Giulia will attract a slice of the affluent clientele market who drove the current model on the list. Take a look at the render of a Spider Alfa and the 33 Stradale.

From the spy photos of the Giulia, published on Facebook by the Walter Vayr profile (Gabetz Spy Unit), it is perceived that we are not facing a revolution, although the film covering the car does not allow us to see most of the details. The Giulia will have new headlights with three design elements inspired by those of the Tonale. The same will happen to the rear with headlights with glossy black bezels. The detail could give the car a sportier look. It would not be the first time in the history of the Italian brand. The worst set-up should be recognized by the grille and the style of the rims. There could also be news regarding the cockpit, inheriting some elements of the Tonale.

He likes dogs, pizza and popcorn. Already a fanboy of Nintendo and Sony, but today throws anything. He has collaborated on sites and magazines such as GameBlast, Nintendo World, Hero and Portal Pop, but today is dedicated exclusively to Spark Chronicles.
Previous Armageddon Time, the trailer in Italian of the film with Anne Hatawhay and Anthony Hopkins. VIDEO
Next Boban: “Italian football needs 15 years to get back to the top”