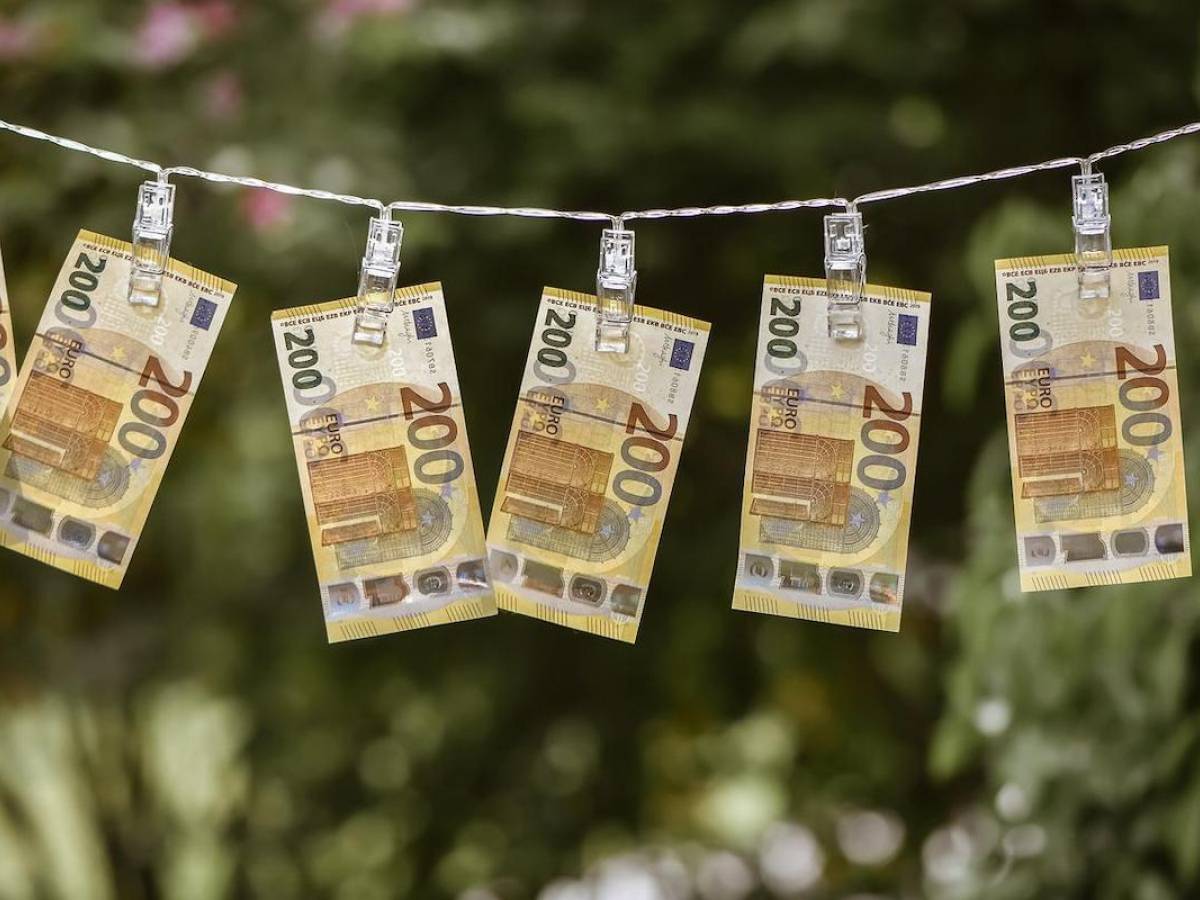 All bonuses that are about to expire

At the end of 2022, several bonuses will expire and, pending the Budget law, nothing is known about their relaunch over the next few years. At the same time, there are other concessions already extended over time but with minor benefits. In the case of the Superbonus some clarity needs to be made because the extension already confirmed by the outgoing government has created distinctions.

Let’s start with the Bonus TV and decoder whose value can reach 50 euros for the purchase of equipment suitable for television reception with the new DVB T-2 / Hevc standards.

The transport bonus is also in the pipeline, a contribution of up to 60 euros for holders of season tickets for public transport.

The Bonus for mothers with dependent children includes various measures, including the Nursery bonuses and the related forms of assistance in favor of children under the age of 3 suffering from serious diseases. Bonus which, due to the exhaustion of funds, is currently in question.

The Superbonus issue is a little more delicate, as regards single-family buildings, it expires on 31 December 2022 and is accessible – to an extent of 110% – to those who have completed 30% of the works by 30 September just ended. An extension of the bonus is not entirely to be excluded but, if it were granted, it would revise down the percentages of the subsidy and probably also the areas of application. It should be noted that the bonus applies to expenses incurred and this opens the door to advance payments which, however, must be followed by the effective end of the works commissioned.

The Facade Bonus, in the absence of extensions, will also be available until the end of 2022. Without prejudice to the applicable requirements, starting from 2023 it will be possible to use the Restructuring Bonus (expiring at the end of 2025).

The furniture bonus provides for a deduction of 50% up to 10 thousand euros, a ceiling starting from the first January 2023 will be halved, thus falling to 5 thousand euros.

Also confirmed for 2023, the Single Check will be automatically paid to those who already receive it, as long as the requirements for its recognition have not changed.

The Drinking Water Bonus, a tax credit of 50% on the cost of purchasing and installing filtration, mineralization, addition of carbon dioxide and cooling systems, is among the bonuses expiring in just over a year.

Since it is not yet known which of these bonuses will eventually be reconfirmed for the foreseeable future, it is worth not losing sight of the deadlines.

The variety offered by video games never ceases to amaze him. He loves OutRun's drifting as well as the contemplative walks of Dear Esther. Immersing himself in other worlds is an incomparable feeling for him: he understood it by playing for the first time in Shenmue.
Previous Covid, 35,043 new cases out of 216,735 swabs and another 93 deaths
Next “Go back in your condition”