all VIPs agree, the name revealed

The verdict came unanimous a few days ago, with the proclamation of the hair stylist. The young hairdresser is the best in the world for VIPs.

We women know how difficult it is to find the perfect hairdresserthe one who understands us on the fly and knows how to cut our precious hair and perhaps suggest a risky change of look.

The same goes for the “very important person”, the so-called vipwhich have to be even more careful about the look with which they present themselves on the red carpet, knowing full well that they are always at the center of attention.

Just think of a famous person like Kim Kardashianfor years in the spotlight and who over the years has often changed her hairstyle, each time launching a trend among the very young.

Not to mention Kate Middletonin the UK and all over the world, very popular and famous for her beautiful and well-groomed brown hair, which she styles in the most different ways depending on the occasions in which she has to participate, whose most imperceptible change of color is immediately analyzed by the beauty experts.

Proclaimed the best hairdresser in the world: the VIPs agree

Among the most successful hair stylists there are some well known, such as the American Mark Townsend, who has been dealing with some of the best-known heads around for years, such as Halle Berry, Jessica Biel, Natalie Portman and Lea Michele. Another name well known in the world is David Mallettwhich he receives by appointment only in his salon-drawing room in Paris, in Rue Notre Dame des Victoires 14. A waiting list of several weeks and which does not look anyone in the face, VIP or non-VIP.

Last weekend, however, the World Coiffeur Organization elected the best hairdresser in the world in Paris, and there is no trace of the two aforementioned. It is about Pablo Gonzalez Villaverde, who works in Valenza. The title filled the young hair artist with pride, who among his clients has numerous personalities from the world of entertainment.

“I am contacted by the agencies that now know me and ask me to cure many artists, the frustration is being able to work for them but never being able to tell anyone for privacy” explained Pablo, interviewed for the occasion by RadioGold, with a hint of regret.

David Martin is the lead editor for Spark Chronicles. David has been working as a freelance journalist.
Previous “Forza Italia guarantee for the EU, the compact center-right is ready to govern”
Next GeForce RTX 4090 FE, a demo of Cyberpunk 2077 reveals interesting details on clock, temperatures and consumption 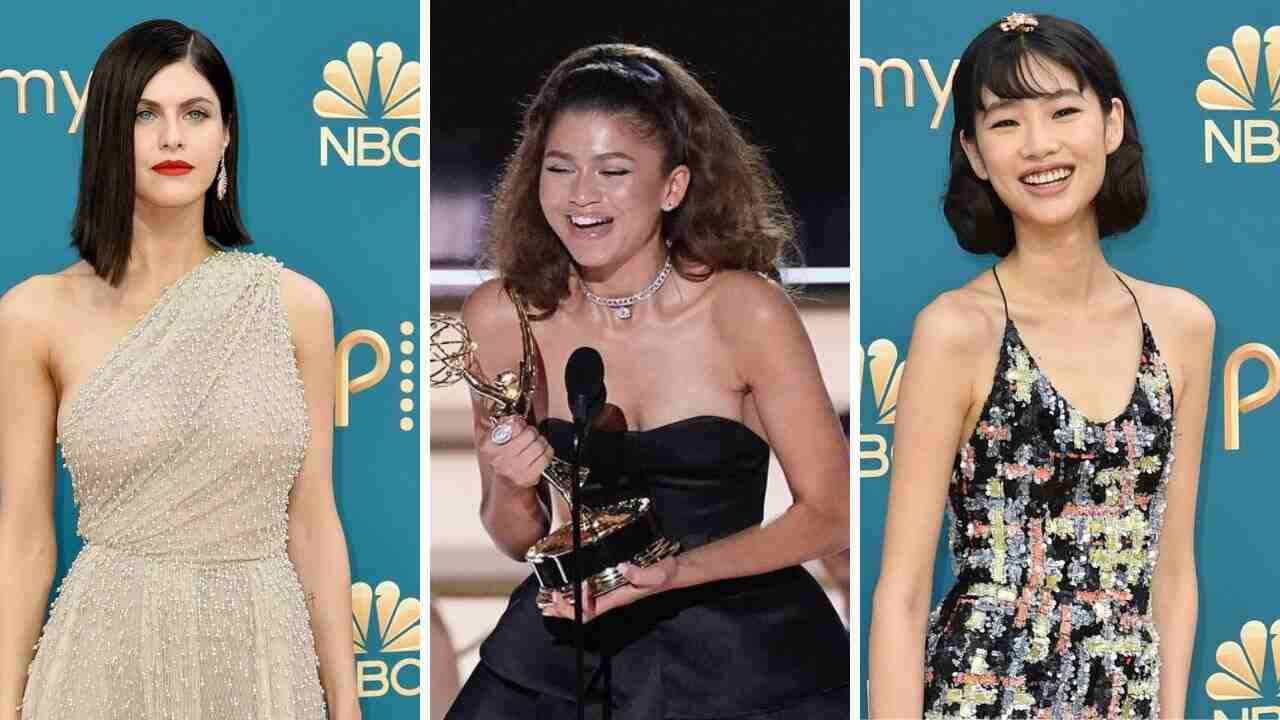 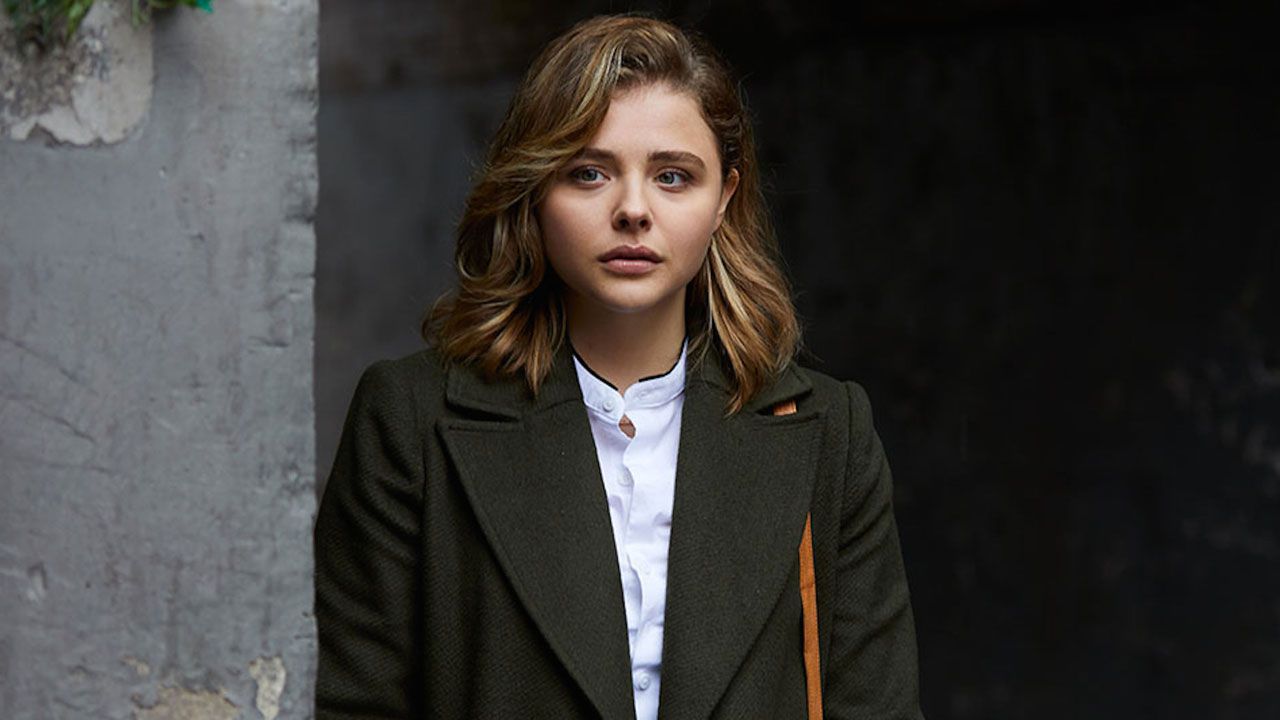 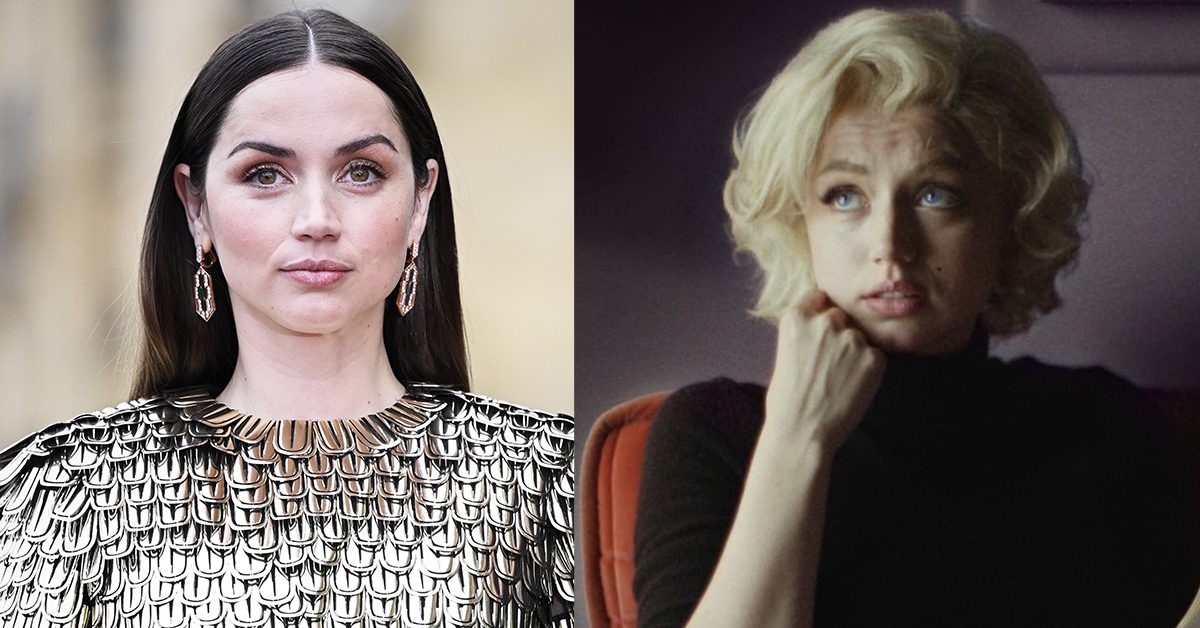 On Netflix comes “Blonde” the film about Marilyn Monroe: the actress Ana De Armas has …