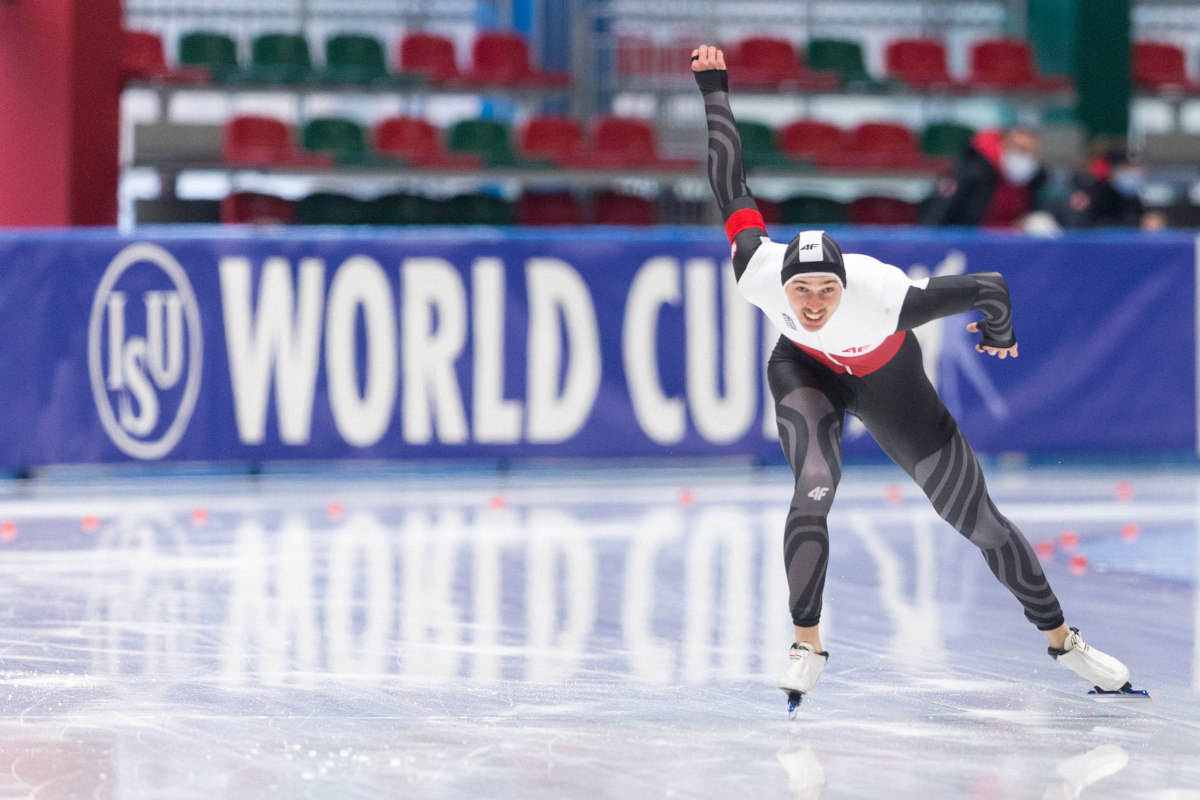 Amazing rookie! The fourth player of the Polish Championship with a World Cup medal!

Marek Kania took third place in the 500-meter competition during the World Cup 2021/2022 speed skating competition! In the Polish championship he was fourth at this distance!

During the inaugural World Cup 2021/2022 competition in Tomaszów Mazowiecki, Marek Kania was still in group B. He was then sixth and second in this division and was promoted to the elite. He made his debut in Stavanger in group A. On Sunday, November 14, he improved his personal record from 35,340 to 35,076. In Norway, he covered 500 meters in less than 35 seconds – 34,653. The fourth competitor of the Polish Championships 2021 was leading in Stavanger after fourteen skaters.

The 22-year-old was only overtaken by the eighth pair of panczeners: Canadian Laurent Dubreuil (34,573) and Russian Artem Arefjew (34,608).

In the October Polish championship, medals in the 500-meter competition were won by: Piotr Michalski (eleventh in group A in Stavanger), Damian Żurek (fourth in division B) and Artur Nogal (fifth in B).

In November 2017, in Stavanger, Artur Waś stood on the third step of the podium in the 500-meter World Cup. In the 2018/2019, 2019/2020 and 2020/2021 seasons, Poles were not in the top three of this series. Meanwhile, in the 2021/2022 edition, the Polish national team already has three places in TOP3. In Tomaszów Mazowiecki, Zbigniew Bródka was third in the joint start race (this time this competition is not included in the competition program in Stavanger). Just before Kania’s performance, Kaja Ziomek was third in the sprint competition.

SEE VIDEO: Will the favorites dominate the inauguration of the ski jumping season? Tajner named the names

David Martin is the lead editor for Spark Chronicles. David has been working as a freelance journalist.
Previous Vaccine effectiveness is declining – new report from Italy
Next Elon Musk warns of extinction and will send a mission to save Earth in a week’s time 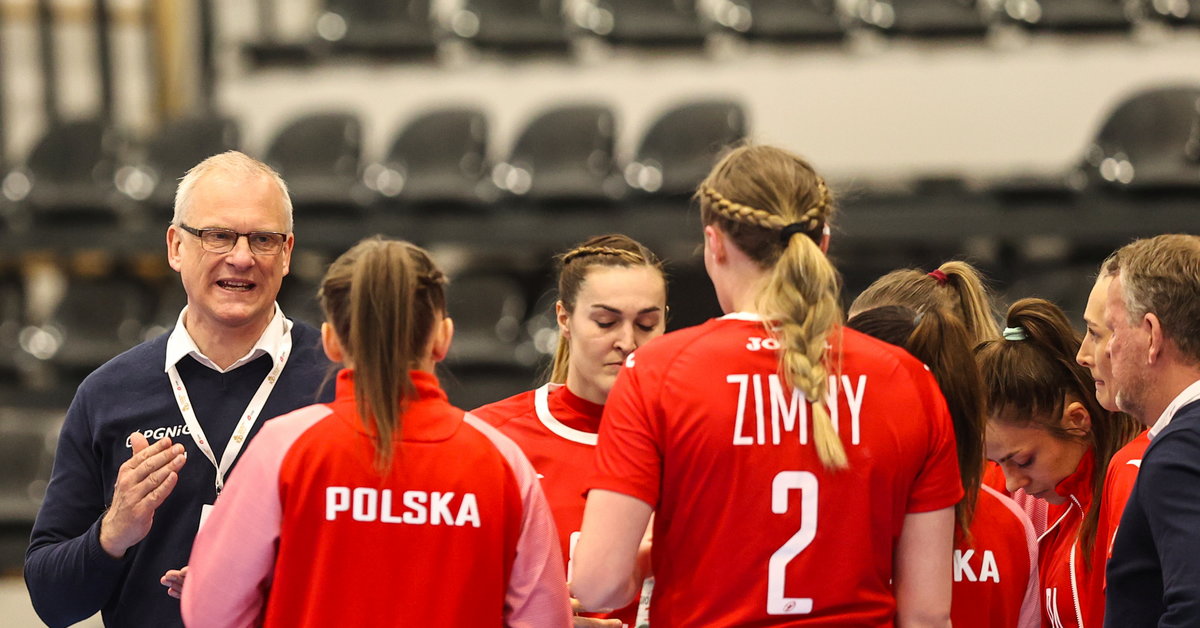