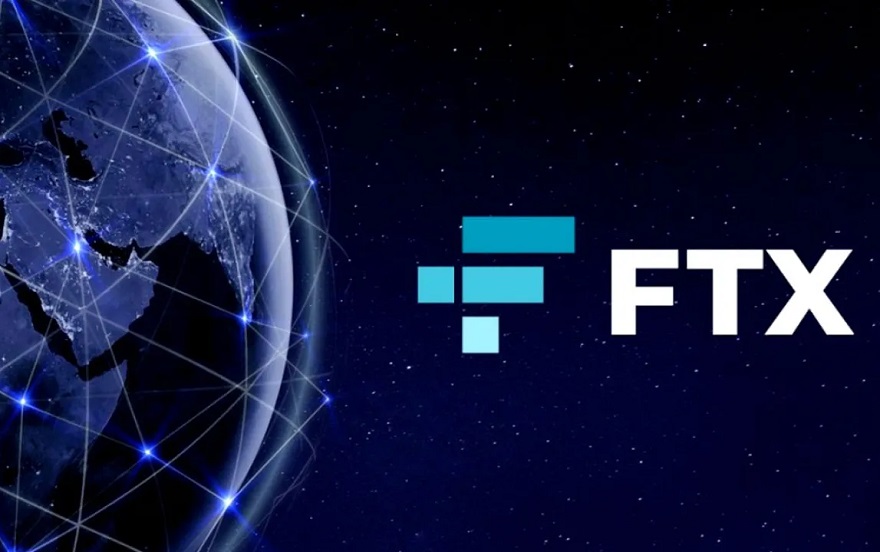 Amazon brings the crash of FTX to the screen, with a series by the Russo brothers

The events that led to the sensational crash of FTX, the exchange directed by Sam Bankman-Fried, will soon lead to the small screen. Amazon has indeed ordered one limited series of eight episodes to AGBO, the production company of Joe and Anthony Russo. David Weil will write the script, who will also serve as executive producer, along with the Russo brothers, Mike Larocca, Angela Russo-Otstot, Scott Nemes and Natalie Laine Williams.

This was revealed by Variety, stating that the Amazon series should be aired in the spring of next year, at least according to the hopes of Amazon Studios, whose number one, Jennifer Salke, has affirmed all her enthusiasm for the continuation of the relationship already entertained with the Russo brothers and AGBO. An enthusiasm which, in all likelihood, will not be shared by the many FTX investors who lost money in the collapse of the cryptocurrency exchange and who risk never seeing them again, at least according to the news that keeps leaking out.

FTX was founded in 2019 by Sam Bankman-Fried, indicated until a few months ago as a monetary innovation guru. In short, the exchange became one of the heavyweights in the sector, acquiring great notoriety also for the megalomania that drove it to invest monstrous sums in sports sponsorships. The symbol of this policy is the acquisition of the right to give the new name to the Miami arena where the Heat, a well-known franchise of the National Basketball Association (NBA), play, in exchange for a sum equal to 135 million dollars.

A extremely risky and opaque management policy, on which the judiciary and the control bodies of the financial markets will now have to investigate, has however laid the foundations for the definitive bankruptcy of the company, which has practically made scorched earth around itself. Not only have billions of dollars of the firm’s investors and customers disappeared, but the ramifications of the firm are leading to ever-widening contagion. It is no coincidence that one is being made for FTX uncomfortable parallelism with Lehman Brothersthe bank that went bankrupt in 2008 at the height of the subprime mortgage crisis that kicked off a global economic crisis.

“One of the most blatant frauds ever committed”: this was the comment of the Russo brothers on the story that culminated in the FTX crash, adding: “It cuts across many sectors: celebrities, politics, academia, technology, crime, sex, drugs and the future of modern finance. At the center of it all sits an extremely mysterious figure with complex and potentially dangerous motivations. We want to understand why.”

They will certainly not be the only ones to want to understand and the great curiosity of public opinion about what happened basically explains the decision taken by Amazon. In fact, the Sam Bankman-Fried saga has been occupying the pages of many media for several days now and prompting many people to find out about what happened.

According to Variety’s sources behind the story, Amazon’s series will be based on “insider reporting” by a number of journalists who have covered FTX and Bankman-Fried, while exploratory contacts have already begun with some actors in the Marvel with which the Russo brothers have already worked in the past. Who the interested parties are, however, has not yet been revealed.

For television, the series in question represents only the last act, for now, of a trend that is proving increasingly rich in material for the small screen. In fact, Amanda Seyfried recently won the Emmy as best actress for having lent her face to the founder of Theranos Elizabeth Holmes in “The Dropout”. Jared Leto and Anne Hathaway also starred in “WeCrashed,” a series detailing the rise and fall of WeWork under the co-hosts Adam and Rebecca Neumann. While Showtime has in turn produced “Super Pumped,” a series starring Joseph Gordon-Levitt as former Uber CEO Travis Kalanick, who has just seen the end of the first season and is waiting for the second.

The risk, given what is happening, is that the achievements in question will be followed by many others. The cryptocurrency sector, between nonchalant behavior and real scams, is unfortunately proving to be an extremely substantial vein for intellectual works.

Not only Amazon: XTR is also working on the FTX affair

In addition to Amazon, XTR is also working on the FTX affair. The production company already known for documentaries such as “They Call Me Magic”, “Meet Me in the Bathroom” and “76 Days” is already working on a film whose title has not yet been decided. However, the name of the director is certain, namely David Darg, already known for directing “Body Team 12” and “You Cannot Kill David Arquette”, who went to the Bahamas, where the failed exchange is based and where Bankman- Fried is questioned by officials of the local financial affairs regulator.

In intention, the project aims to promote an “unprecedented” survey of the main players of FTX and the cryptocurrency community. The documentary, according to the filmmakers’ words also released to Variety, will explore “the corporate drama that has upset markets, triggered government investigations and sent shockwaves through an industry still struggling to gain mainstream credibility”.

The executive producers of the film, which promises to be in strong colors, will be Bryn Mooser, Kathryn Everett and Justin Lacob. At this point it remains to be hoped that it is only the latest story of this kind to land on the small and big screen, considering the large number of people who are still counting the damage caused by the bankruptcy of FTX, which risks resulting in the markets in a further push towards a major economic crisis. A hope that, however, seems destined to remain so.

Read also: Crypto.com in the footsteps of FTX? The cryptocurrency crisis worsens

David Martin is the lead editor for Spark Chronicles. David has been working as a freelance journalist.
Previous Qatar 2022, Codacons exposed against Fifa: here are the crucial steps
Next Nicole Kidman poses for Balenciaga. PHOTO