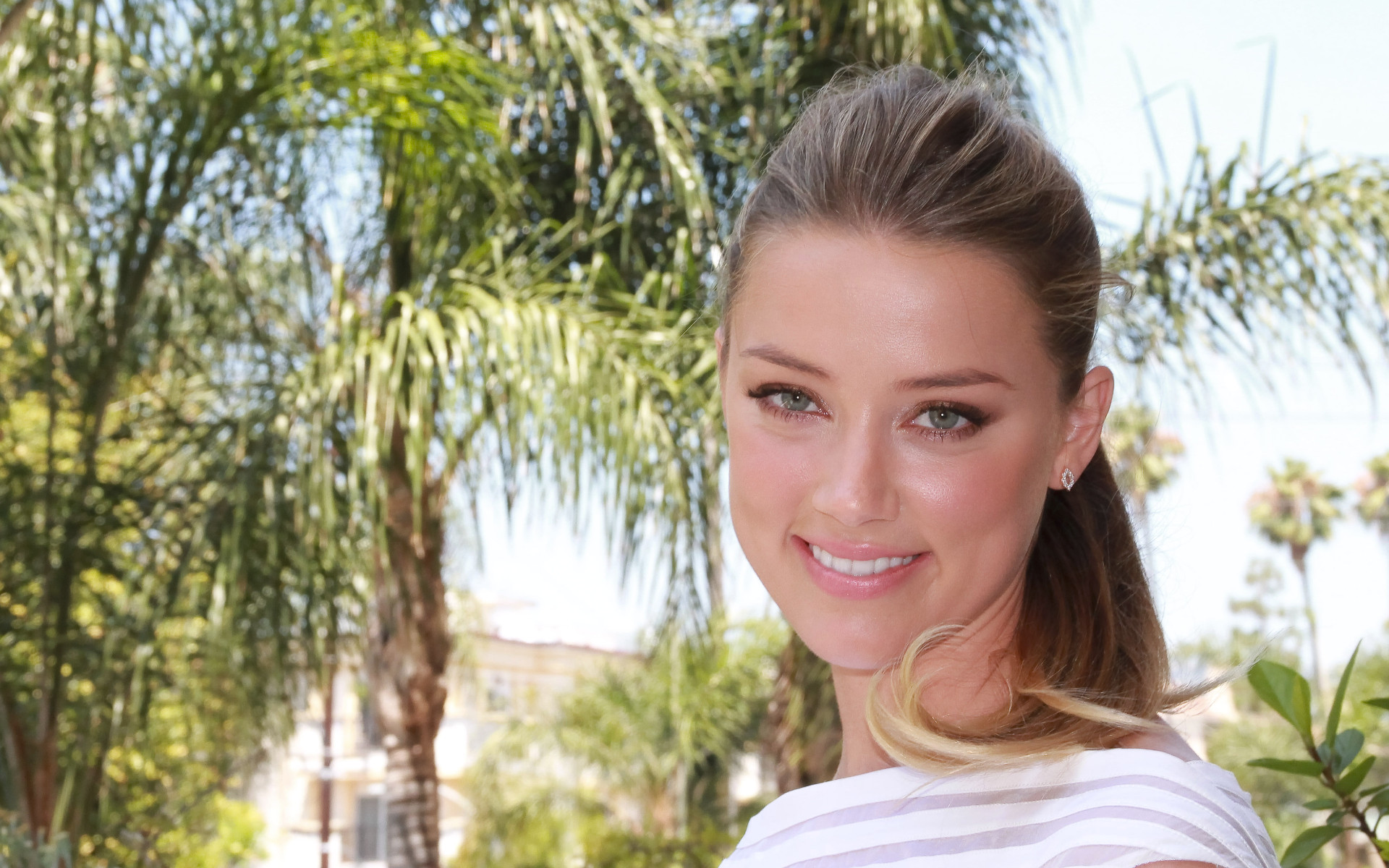 Europe is better than the United States. At least for her and her daughter. In this difficult moment. Amber Heard for months it has chosen to stay on this side of the Atlantic. Hoping to escape the crowd of photographers who besiege it. And to put, perhaps, even an ocean of distance between her and her ex Johnny Depp. Busy on the American side of Jeff Beck’s tour. And so, after the weeks spent in the good retreat in Palma de Mallorca, Spain, the actress flew to London. Dovefa is her daughter’s full-time mother Oonagh Paige. 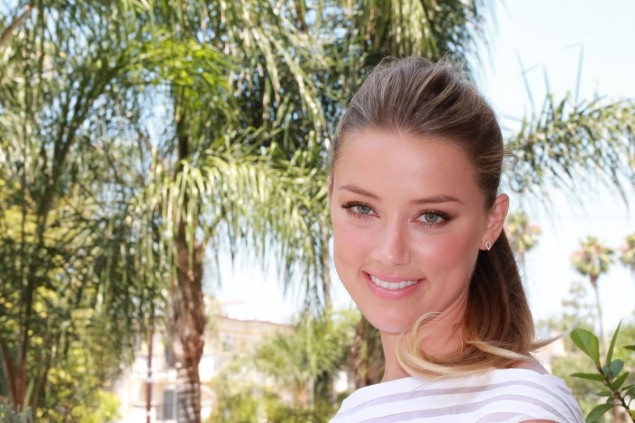 Amber Heard has reappeared in public. The actress is in London with her daughter Oonagh. She lives up to her promise to be a full-time mom for the next few months. Here because. Photo LaPresse

It is the British tabloid Mailonline to exclusively publish the photographs depicting the protagonist of Aquaman (but not of Aquaman 2: it seems that her part is reduced to a flicker) on the street with her daughter. A walk, also in the company of a friend, through the streets of the English capital. Stopping for a snack. And to buy a bottle of wine in a wine shop.

As serene as she appears, Amber Heard doesn’t have a happy face. The thoughts of her whirling through her head every time she stops to remember what happened in the last year certainly can’t be happy. She said she wanted to “focus on full-time motherhood,” after the sentence that sentenced her to pay her ex Johnny Depp $ 10.3 million. (In reality they drop to 8.3 because the same sentence condemns him to give her 2 million). 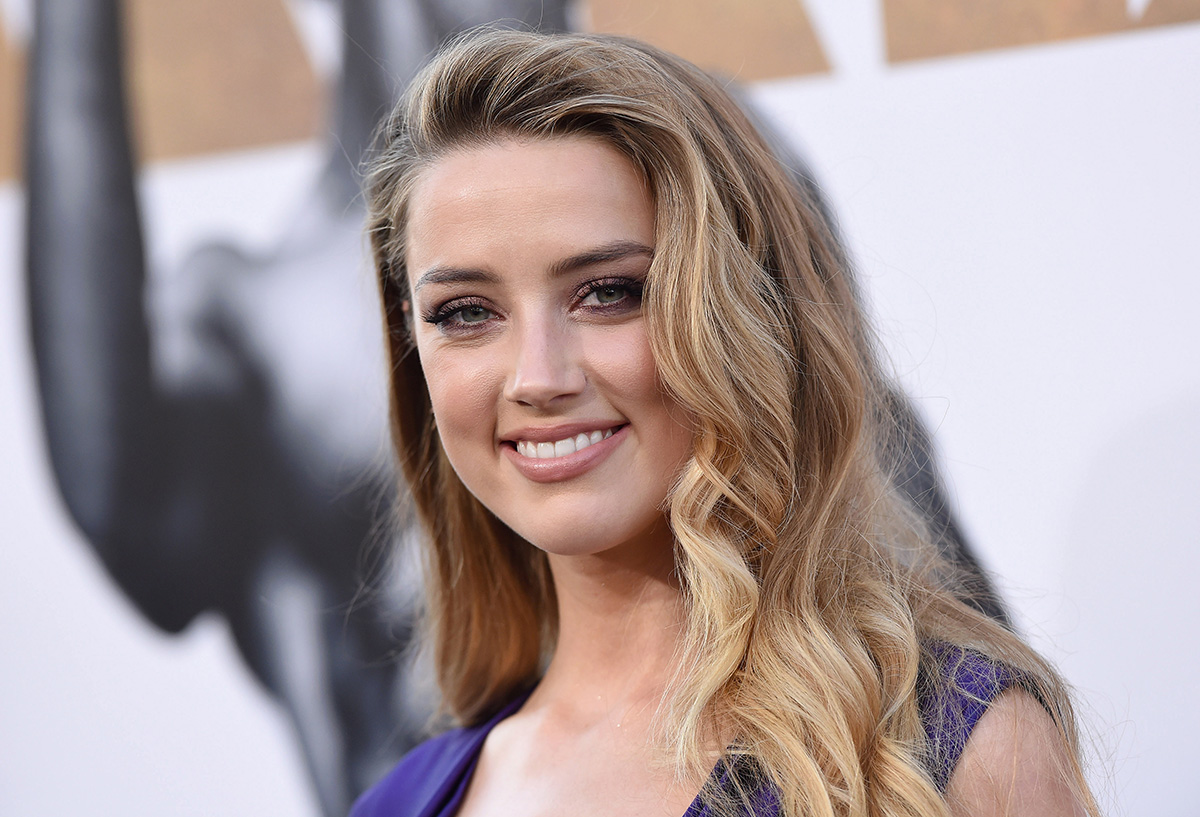 And the images that come from London seem to confirm this. Amber pampers her baby girl, born in April 2021 through surrogacy, on the street and in the club. Wrapped in a warm jacket: the climate of London, you know, she is always a dancer. Oonagh Paige was strongly desired by her mother. She that she, at the time of her birth, she had made it clear what she thought of being a single mom. “You don’t have to have a ring on your finger to have a cradle in the house.”

First his daughter, then the new battle with Johnny Depp

From that moment the daughter has become her whole world. With her he is wandering around Europe. First in Spain, now in England. Trying to keep a very low profile. Hoping to remain undercover. Which is practically impossible nowadays.

His wandering from one part of Europe to the other is also a way to stop and understand what steps to take. The appeal has been filed, but it will still take some time. Being able to overturn the Virginia court ruling won’t be easy. But Amber Heard promises a new battle against Johnny Depp. Enjoying her triumph. A new love. And she plans to tour with her band in the summer of 2023.

What Amber will do remains to be seen. For now, it is enough to walk around London and be together with Oonagh.