Anatomy of a Scandal, the review of the Netflix miniseries

“The street is full of mines from the #MeToo movement”. The miniseries is available on Netflix since April Anatomy of a Scandaldirected by SJ Clarkson and written by Melissa James Gibson And David E. Kelley. Six episodes of approximately 45 minutes each tell the story of a family that gradually implodes following an accusation of sexual assault.

The parliamentarian James Whitehouseinterpreted by Rupert Friendis accused of abusing his young assistant Olivia (Naommi Scott) in a Westminster elevator, after ending a five-month extramarital affair. A media storm engulfs the Whitehouse family and begins a trial against the backdrop of an austere and gray London.

The wife, composed and suspicious, played by a beautiful Sienna Miller, she begins to reconstruct the past, tormented by flashbacks that try to lead her to the truth. Meanwhile, her certainties waver and her life, apparently perfect up to that moment, crumbles under her eyes and in front of the whole town. The prosecutor’s attorney Kate Woodcroft (Michelle Dockery), resolute and rational, gets involved in the biggest court case of his career and the impact on his personal life is absolute.

“Boys are boys” and “My wife said: one you want it to be, two you go away” are the disarming jokes uttered by some characters in the series that underline the machismo of some environments that, despite the progress and the numerous civil battles, it is still alive and worrying in various parts of the world. Between courtrooms and verbal confrontations at home and in public places, the series reflects on consent, women’s rights, the silence of the political class and a part of the upper middle class.

In the wake of series like Big Little Lies And The Undoing whose appeal is clearly felt, both in aesthetics and in the narrative fabric, Anatomy of a Scandal engages and intrigues from the first episode. It proceeds dry and essential like a judicial drama that meets the psychological thriller amidst suspicions, trust games, subtle emotional balances, the contradictions of the couple’s relationship. There is no shortage of twists that surprise the viewer with punctuality and intelligence. An excellent cast and good writing make this series short but intense, enjoyable and entertaining, but also a food for thought on a very current topic such as violence against women.

A note of merit then for the direction that makes the experience truly immersive through guessed and refined stylistic choices. The camera interprets the emotions of the characters and tangible discomfort, anxiety, fear, and tension are perceived in some decisive moments of the story. Almost an interactive psychotherapy session that leads to an impactful ending and faithful to the rest of the story. We read that this season is the first of an anthological series in which a different scandal will be told each time. So we just have to wait for news and see if the episodes that follow will be just as exciting.

David Martin is the lead editor for Spark Chronicles. David has been working as a freelance journalist.
Previous ‘One more botox and you become a doppelganger’ says follower
Next Total secrecy to protect the family. How Bella Esmeralda and the last few weeks changed Cristiano Ronaldo’s life – The Mag 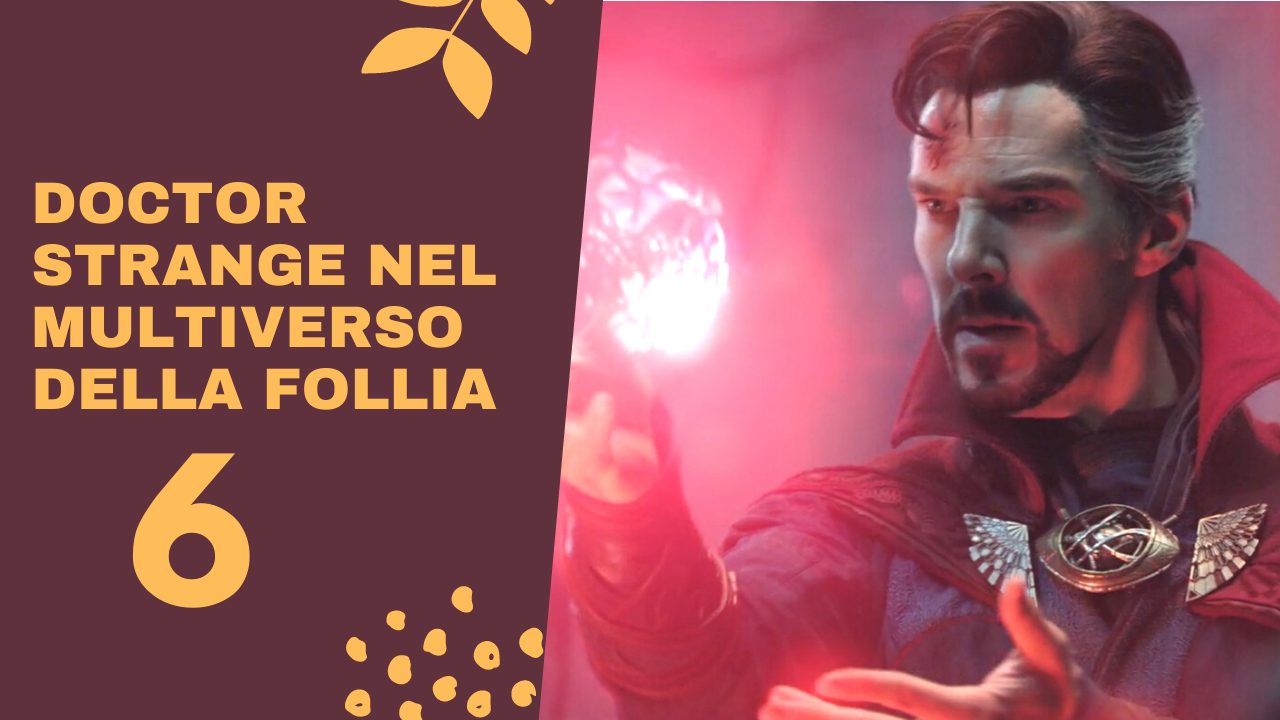 Minimal and refined, Julia Roberts arrives at the Cannes Film Festival in a jacket and …