In September 2016, Angelina Jolie filed for divorce, citing “irreconcilable differences” as the reason for the breakdown of her marriage with Brad Pitt. It was already known then that the separation of the famous couple would not be easy. The American media predicted that the court battle would turn into a public dirty wash. Especially since Jolie demanded total custody of six children, to which Pitt refused.

Four and a half years after filing the divorce petition, the parties failed to reach an agreement. In addition, Jolie accused Pitt of domestic violence. Now, not only the media, but also American civil law experts are sure that we will have to wait a few more years for the divorce of the Hollywood couple.

Jolie and Pitt – the most expensive divorce in Hollywood

It is known that two issues have still not been resolved: the right to custody of five underage children (Maddox’s son is already 19) and the division of joint property (including the vineyard and Miraval Castle in Correns purchased in 2008 for 67 million dollars) .

“Angelina and Brad’s divorce is already one of the longest in Hollywood, and there is no end in sight. For hired lawyers, let there be no doubt – the best specialists in celebrity divorce in the United States, each of them spent over a million dollars. Such an expert earns 1000-1500 dollars an hour and works on the case 40-50 hours a week ” said Kelly Chang Rickert, a divorce lawyer.

The news that Jolie is selling the painting she received from Pitt has sparked a wave of speculation. The media wrote that the actress would allocate the money obtained at the London auction – $ 11.5 million – to pay for the costs of the court battle. And this one can go on even until 2026. Why? Because then the twins Knox and Vivienne will be 18 years old.

“It will be one of the most expensive, and there are many indications that the most expensive divorce in Hollywood. Angelina Jolie will not let Brad Pitt win,” and that would have happened if the judge had granted joint custody of the children. So new witnesses, experts, and evidence will appear “- says Rickert. 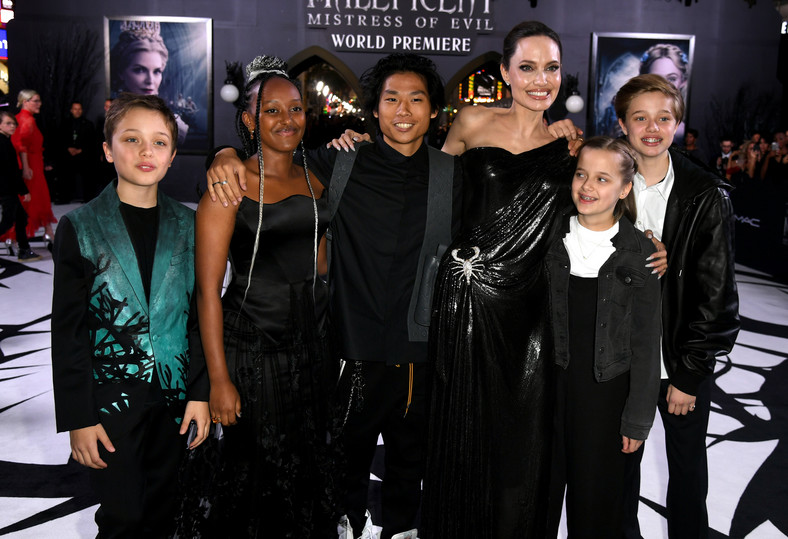 Angelina Jolie wants to be completely cared for children