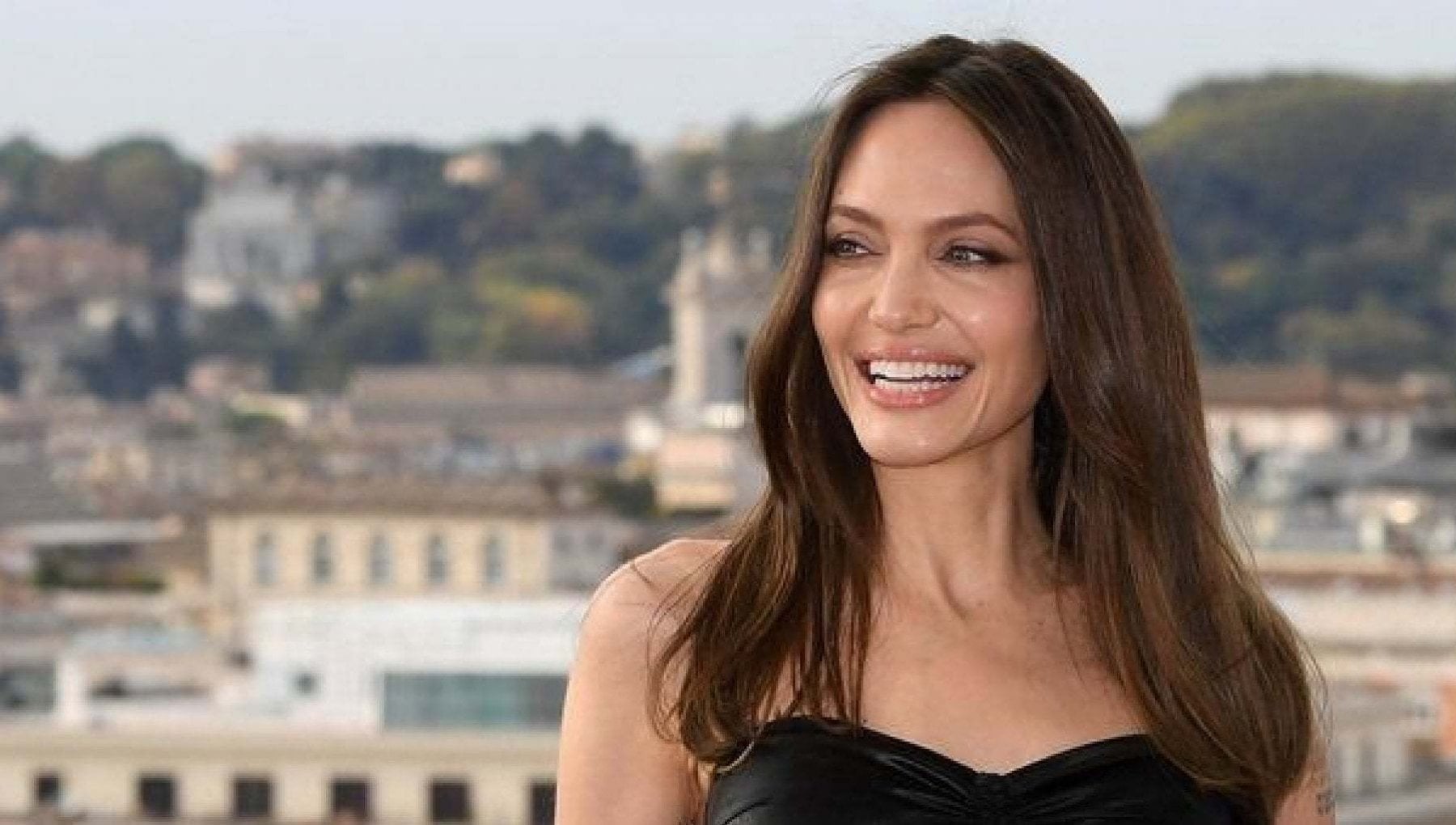 She had recently been on a mission in the Yemen and Burkina Faso. After 21 years Angelina Jolie leaves her post as UN special envoy for refugees. She announced in a statement her resignation from her role in theUNHCR, an assignment with more than 20 years of understanding and close collaboration with the United Nations refugee agency. The 47-year-old actress has carried out more than 60 field missions with the UNHCR, shining a global spotlight on the plight of millions of people displaced from their homes, from Cambodia to Pakistan, over the past two decades.

“After 20 years of work within the United Nations system“I feel the time has come to work differently by directly engaging with refugees and local organizations and supporting their advocacy to find solutions,” she said. Angelina Jolie in a statement – but I will continue to do everything in my power to support refugees and other displaced people in the future. I am grateful for the privilege and opportunity I have had to work with so many UNHCR officials on the ground and other outstanding colleagues who are doing life-saving work globally and to serve as a Special Envoy.”

Angelina Jolie she was married to Brad Pitt from 2014 to 2016, even if the story had begun earlier. In 2005 she was accused of having been the cause of the end of the marriage between Pitt and Jennifer Aniston. The allegations alleged that she and Pitt had an affair on the set of Mr & Mrs Smith. She the actress had denied her, but she, a short time later, she admitted that she fell in love on that set. The Jolie-Pitt couple for a long time did not comment on the nature of their relationship. In April 2012 they got officially engaged. They later got married on August 23, 2014 in France. In September 2016, Jolie filed for divorce from Pitt, and in April 2019, the court legally returned the single status to the two actors.

UNHCR has defined Angelina Jolie one of the most influential advocates for refugee rights. US star, an Oscar winner, has worked with the UNHCR since 2001 and became a special envoy in 2012. Jolie has “worked tirelessly … to bear witness to stories of suffering, but also of hope and resilience,” the Geneva-based agency said. “We are grateful for her decades of service, for her commitment and for the difference she has made for refugees and forcibly displaced people,” said the UNHCR chief. Philip Grandi “After a long and successful period within the UNHCR, I appreciate your desire to change engagement and support your decision,” Grandi finally added.

Angelina Jolie personally became aware of the major humanitarian crisis in Cambodia during the filming of Lara Croft – Tomb Raider occurred in that country, where he was able to see with his own eyes the conditions of misery and poverty of the inhabitants. He turned to the UNHCR for more information on the international hotbeds of crisis. In the following months, he decided to personally visit various refugee camps around the world, to learn more about the situation and conditions in certain areas. In February of 2001 he undertook a mission between Sierra Leone and Tanzaniathen returned to Cambodia for two weeks and later met with Afghan refugees in Pakistan, giving them one million dollars, in response to the international emergency launched by the UNHCR. Impressed by her interest in the cause, on 27 August 2001 in Geneva, the UNHCR appointed her Goodwill Ambassador. During her first three years as ambassador, Jolie focused her efforts on field missions, visiting refugees and internally displaced people around the world.

David Martin is the lead editor for Spark Chronicles. David has been working as a freelance journalist.
Previous World Cup 2022, Adani: “My commentary? Messi spoke, I only transferred”
Next Pino I teach at the Meloni rally, social storm: “Giorgia like Scarlett Johansson”