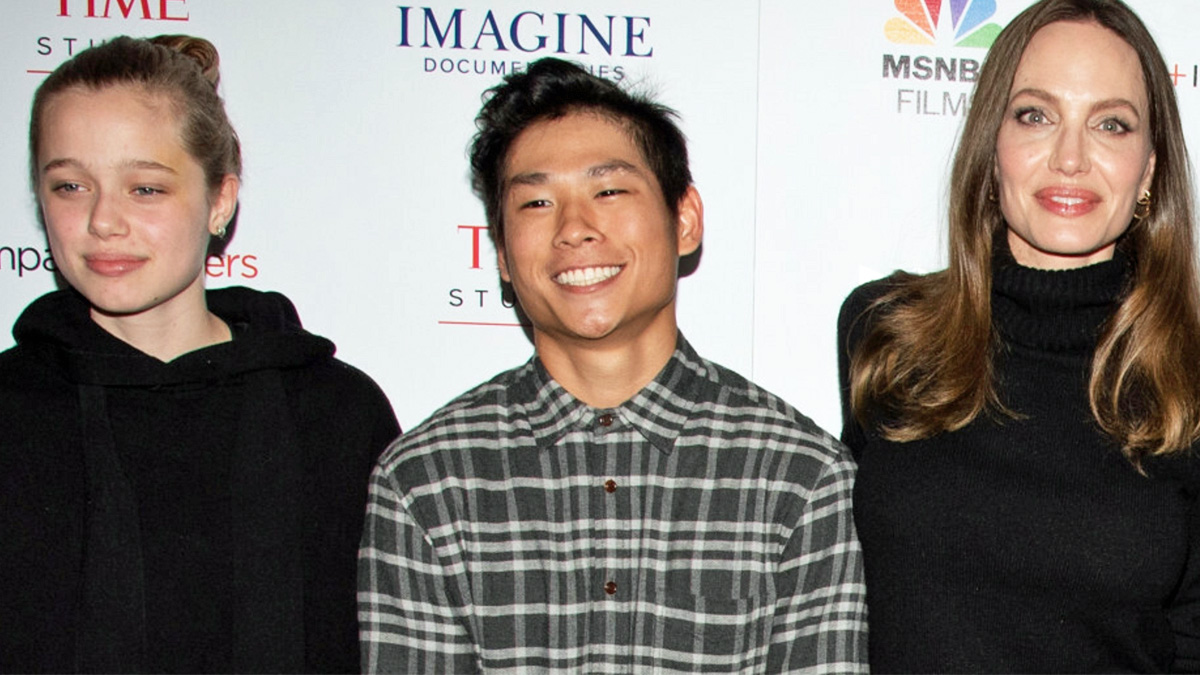 Angelina Jolie with Shiloh and Pax at the premiere. Photos

Angelina Jolie is very happy to take the children to the red carpet. This time at the premiere, she appeared alongside the beautiful Shiloh and Pax. The children of the star opted for loose styling. See photos.

Angelina Jolie is an actress who is one of the most sought-after names in Hollywood. He has known what life in show business looks like since he was little. She is the daughter of the famous actor John Voight and from an early age accompanied her father on the red carpet. She first started out in modeling and then stood in front of the cameras. Several decades have passed since her debut, and she is invariably a fan favorite and has no equal on set. He is constantly involved in new productions.

She also enjoyed great happiness in everyday life for a long time. She got involved with Brad Pitemand love brought them together on the set of the movie Mr. and Mrs. Smith. The couple had a group of children. Together, they raised three biological and three adopted children. After a dozen or so years, they decided to get married, but their joy did not last long. There was a divorce, which has been commented on by the press for years. The former spouses fought for custody of the children and could not come to an agreement on many other issues.

Angelina Jolie with Shiloh and Pax on the red carpet

After the acting couple broke up, their children went to live with Angelina. The proud mother is one of those stars who do not hide their children from the media. She does exactly the same as her father, who took his daughter to industry events. Now it is Jolie who shows up on the red carpet in the company of her children. On the occasion of the promotion of the film Eternals teenagers traveled with their mother around the world and supported her during the promotion of a blockbuster movie.

The actress’s daughters, who appeared on the red carpet, looked as beautiful as she was. In front of the photojournalists, they posed several times in the outfits that their mother had previously worn, which was very liked by the fans.

Angelina once again appeared with her kids at the premiere. In Los Angeles on Thursday, November 18 with Shiloh and Pax came to see the documentary Paper & Glue. This time, however, everyone focused on more casual stylizations. The 46-year-old wore a tight black turtleneck dress and high heels. Shiloh, on the other hand, chose to be casual. The 15-year-old red carpet poses in trendy ripped jeans, colorful sneakers and a black turtleneck sweater. The 17-year-old Pax also presented himself in a casual outfit. He wore a buttoned checkered shirt and jeans that he, like his younger sister, paired with sneakers. What do you think about such stylizations? You can see the photos in our gallery.

He likes dogs, pizza and popcorn. Already a fanboy of Nintendo and Sony, but today throws anything. He has collaborated on sites and magazines such as GameBlast, Nintendo World, Hero and Portal Pop, but today is dedicated exclusively to Spark Chronicles.
Previous Dust Curtain on Losail – did the trainings show anything?
Next Australian Open for vaccinated only. What is the status of Hubert Hurkacz? 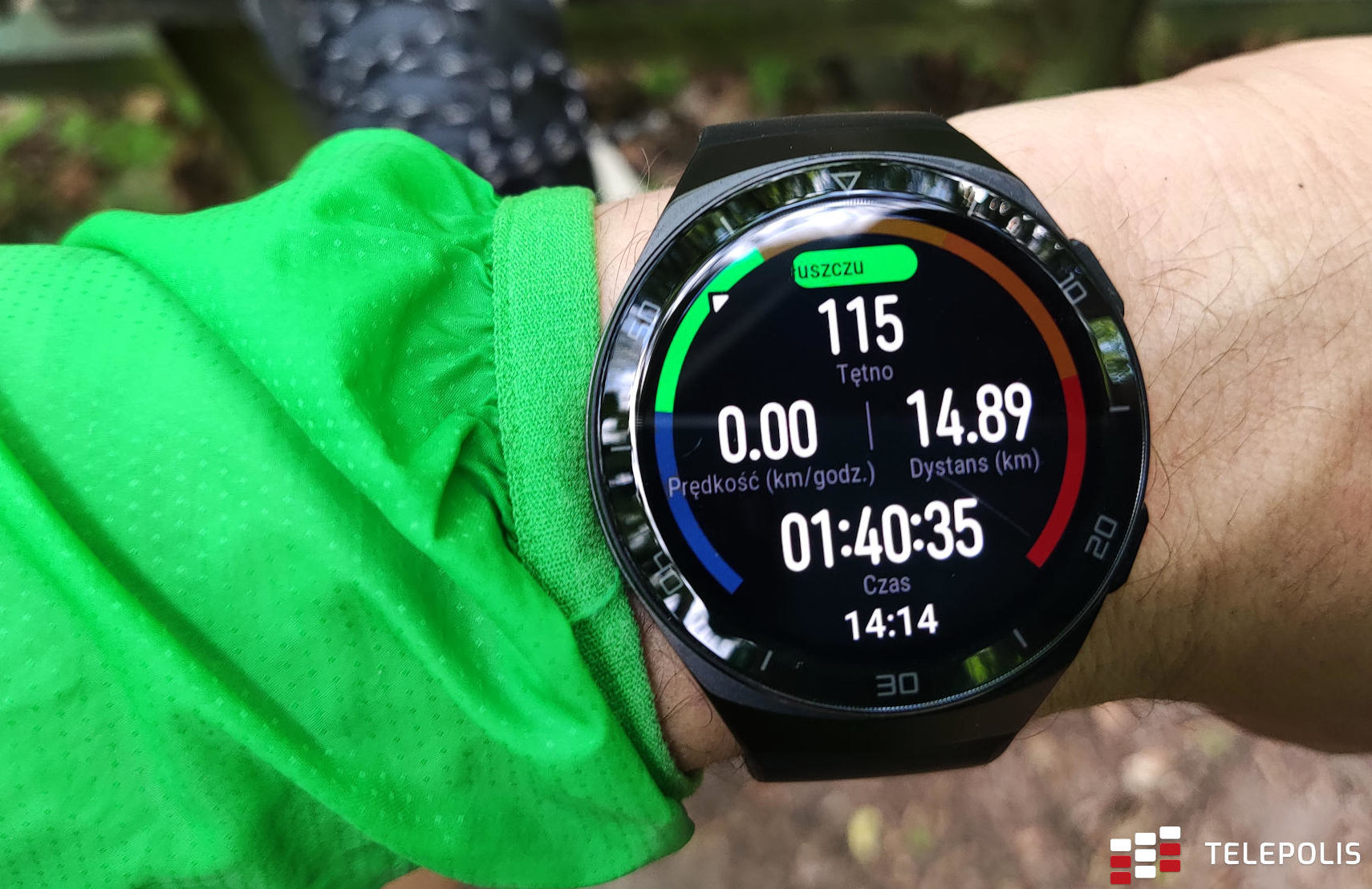 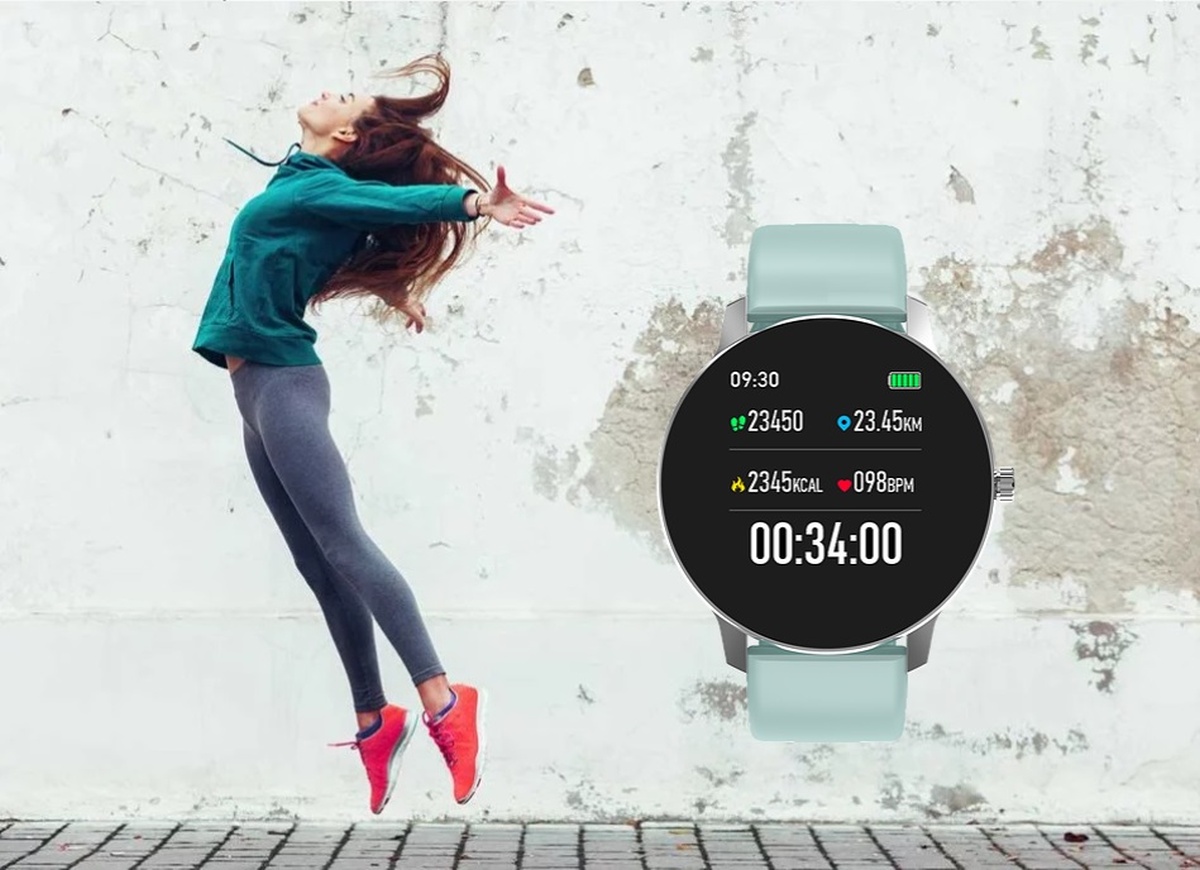 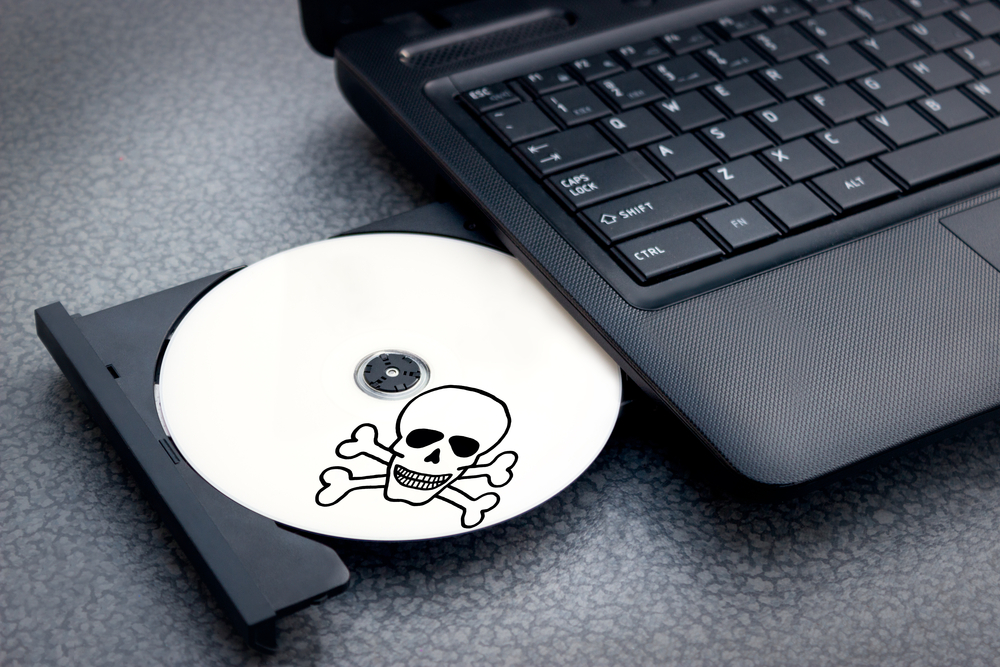