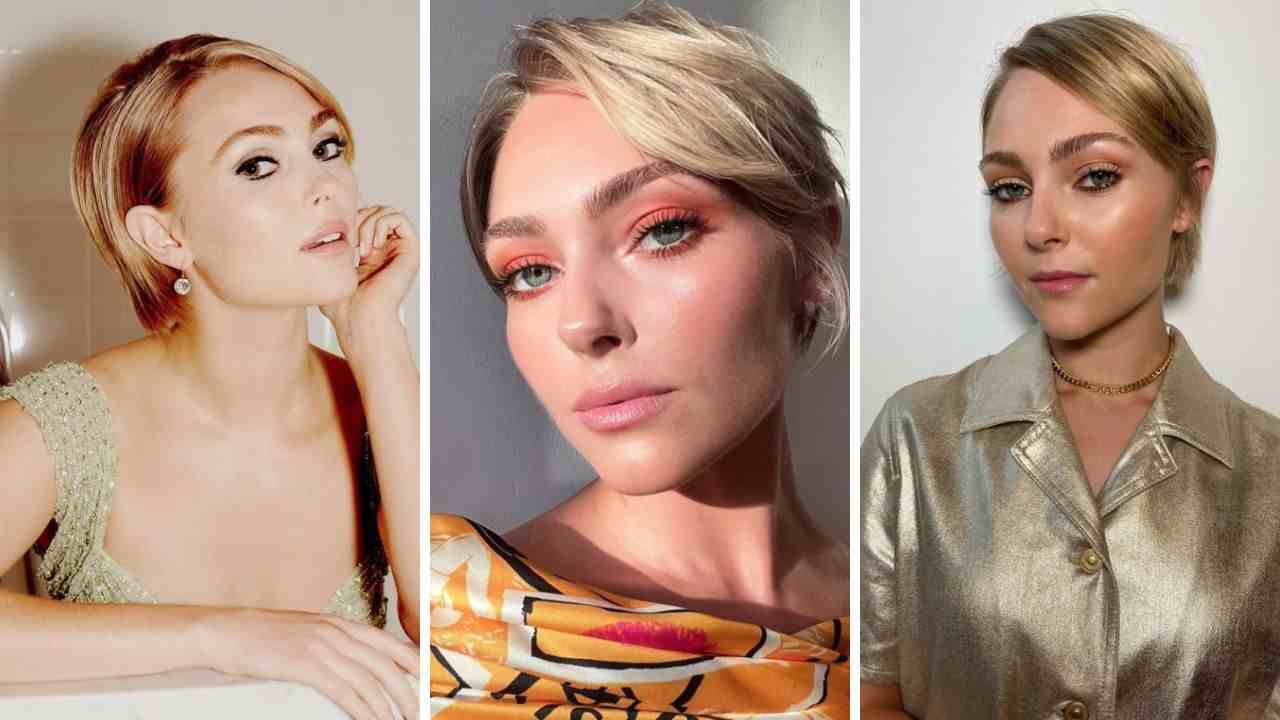 AnnaSophia Robb as Carrie Bradshaw on the red carpet

Often the career is defined by iconic roles and, so far, for AnnaSophia Robb that role has come with The Carrie Diaries. Intended as a prequel to Sex and the City, presented a teen version of Carrie Bradshaw. But what happened to AnnaSophia Robb?

It’s not every day you get to play an iconic character like Carrie Bradshaw. He knows it well Sarah Jessica Parkerwho had a chance to return to set with And Just Like That after success with Sex and the City. And it is a feeling also shared by AnnaSophia Robb. The American actress didn’t share the scene with Sarah Jessica Parker, that’s for sure, but she kind of relished the same load. In The Carrie DiariesIndeed, AnnaSophia Robb represented a young Carrie Bradshaw, showing what happened before she became a famous journalist looking for love in the city of New York.

What happened in Sex and the City wrote a chapter on the international television page, but with AnnaSophia Robb the authors tried to imagine what Carrie’s life was like before fame, friends and Mr Big. And it seems that there was another great love before John, played by Austin Butler (today very launched in the entertainment world). Career side, AnnaSophia Robb actually didn’t have any other big prominent roles after the second season of The Carrie Diaries. Almost ten years have passed since then, but he has taken part in other successful products such as The Act, Lots of little fires And Dr. Death. In the cinema, however, she starred in Dark Hall, What you don’t see And Lansky. In addition, the actress got married to her historical boyfriendwhich he calls his best friend.

AnnaSophia Robb, the looks on the red carpet

The most important event, at least recently, for AnnaSophia Robb was definitely her wedding day. But going back to this summer, the actress attended a St Germain event wearing a floral dress in strongly summery colors, with boat shoulders. She also expressed her appreciation for her Miu Miu on several occasions. For example, she took part in the Miu Miu Nuit Club Collection 2021 wearing a sparkling-effect ivory minidress by the maison. She then treated herself to an appearance at the FGI’s 2021 Night of Stars staged in New York City and wore an all-red gown with a bow-encrusted bodice. The dress hugs the silhouette and bears the signature of Oscar de la Renta.

Also in 2021, on the occasion of Christian Dior: Designer Of Dreams Exhibition, the actress attended the event wearing a shiny ivory suit, which she combined with a total black slingback and bag from the fashion house. During the press tour of Dr. Deathwore a suit of Puppets and puppets composed of high-waisted satin trousers and sequin-encrusted mesh crop top.

At the Tribeca Film Festival, for the premiere of Dr. DeathAnnaSophia Robb proposed another creation by Christian Dior. It is a peek-a-boo style long dress in chiffon with lace embroidery, ruffles and a tone-on-tone belt at the waist. Even the jewels – necklaces and earrings – bear the signature of the French maison. For the event abracashoes from Roger Vivierwore a magenta sparkling effect dress with ruffled sleeves by The Vampire’s Wifeto which he combined décolleté and pochette by Rover Vivier. At the premiere of The Act held in New York in 2019, opted for a strawberry red midi in tulle with beaded floral embroidery of Simon Rocha. Finally for the premiere of The Expecting wore a mini dress with cut out details in black satin by Valentino house. In addition, she chose black pumps by Roger Vivier.

David Martin is the lead editor for Spark Chronicles. David has been working as a freelance journalist.
Previous tactics at Qatar 2022
Next Bianca Panconi: 10 things you don’t know about the actress