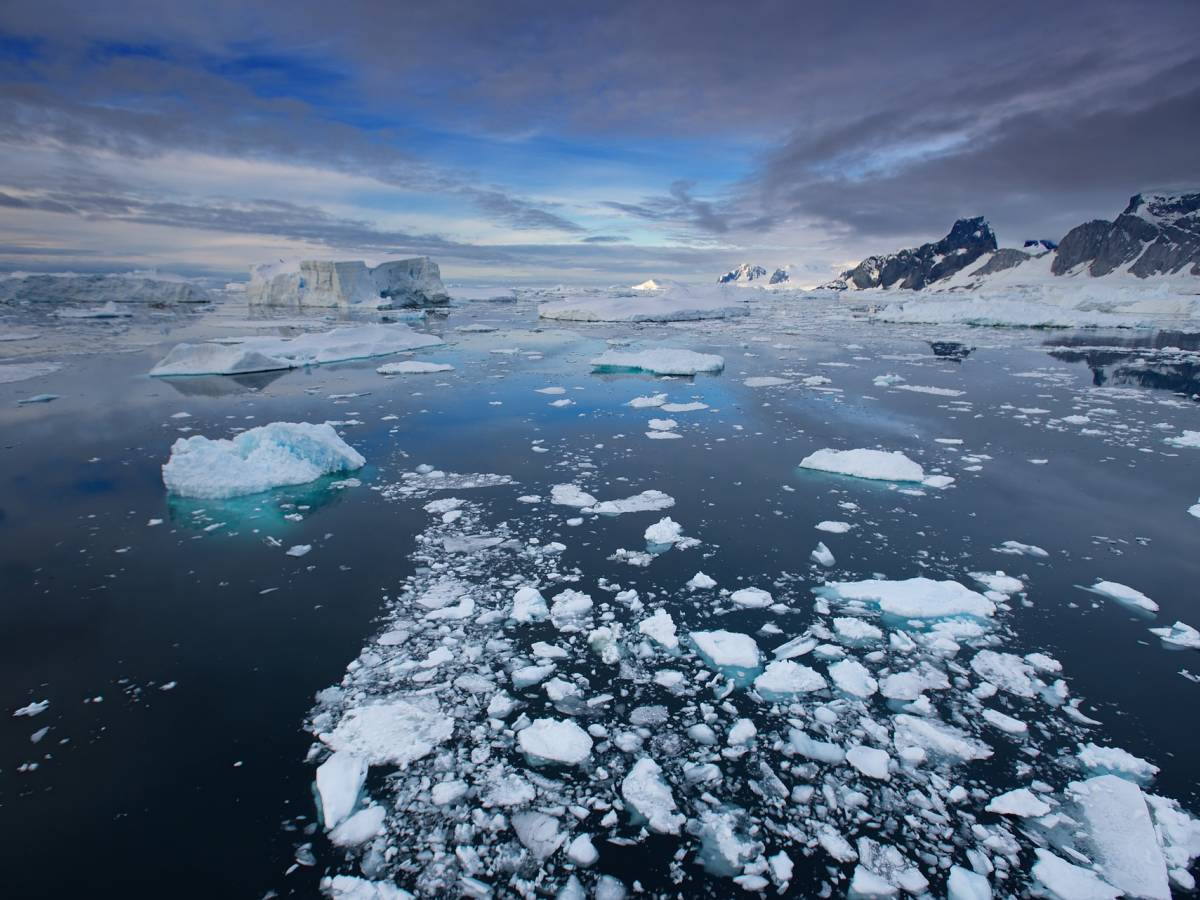 Antarctica and the excessive catastrophism of melting ice

In recent weeks, alarming news has emerged on the front of climate change: one of the most important ice caps in theAntarctica, according to reports, it could in fact shatter within a few years. Of particular concern would be the dissolution of the Thwaites glacier, which could help raise sea levels by 25 percent from current levels. As reported byHandleit is deduced from a study led by the Victoria University of Wellington, in New Zealand, and the British University of Birmingham, published in the journal Nature Geoscience. The researchers examined samples collected during ocean drilling projects, looking for fossils of small lipid (fat) molecules produced by bacteria-like organisms and made up of a single cell, the archaea.

According to Professor Steven KooninHowever, a professor at New York University and a researcher at the Hoover Institution, these are alarmisms that do not take into account the complexity of the issue. As the teacher points out on Wall Street Journal, the cause of the specific event related to the Thwaites Glacier remains unknown, in part because the time of the rapid retreat has not yet been determined. It probably happened over 70 years ago, if not several centuries ago. Enough to induce many media to write that “a Florida-sized glacier is disintegrating faster than previously thought“. A correct title, Koonin notes, would be:”Thwaites Glacier is retreating less rapidly today than in the past“.

The Truth About Antarctica Studies

Another study examined by Koonin and entitled “Antarctic Peninsula warming triggers enhanced basal melt rates throughout West Antarctica, published in Science Advanced by researchers from the Environmental Science and Engineering and Jet Propulsion Laboratory of the California Institute of Technology in Pasadena (the famous CalTech ), created a new climate model which would explain the impact of a warm coastal current called the Antarctic Coastal Current; the latter would be responsible for melting the ice shelves around the Antarctic coast, trapping warm water at the base of the ice. As the teacher points out on Wsjhowever, since “global climate models are not detailed enough to describe the ocean near the coast, the researchers built a special model to prove their idea“. We must keep in mind, in this context,”the complexity and variability of changes in the Antarctic ice sheet“.

The professor’s accusation: “Studies used to cause alarmism”

Although this fact is kept in mind by the study on melting ice in Antarcticamany media have wanted to wink at climate catastrophism by publishing headlines such as “Antarctic ice melt could be 40 percent faster“with the absurd statement that”a massive tsunami would engulf New York City and beyond, killing millions of people. London, Venice and Mumbai would also become aquariums“. A more accurate title would be: “Ocean currents linking Antarctic glaciers could accelerate their melting“All this without denying, therefore, that climate change is taking place, but without, on the other hand, falling into the useless gretina catastrophist rhetoric that sees the end of the world imminent.

As Koonin explains, in fact, the studies released in recent weeks “illustrate the progress made in understanding a frighteningly complex mix of ice, ocean, land and time, with intelligent methods for inferring past conditions and sophisticated computer models to show potential future scenarios. These articles describe the science with proper accuracy and warnings, but it is unfortunate that the media misrepresents the research to sound the alarm. This denies the public the right to make informed decisions on climate action“Words that seem to be a reminder and a warning to those who continually appeal to” science “and with certain catastrophism only risk trivializing much more complex issues.

He likes dogs, pizza and popcorn. Already a fanboy of Nintendo and Sony, but today throws anything. He has collaborated on sites and magazines such as GameBlast, Nintendo World, Hero and Portal Pop, but today is dedicated exclusively to Spark Chronicles.
Previous Food supplement recalled for unexpected effervescence
Next Who wins and who loses with the strong dollar