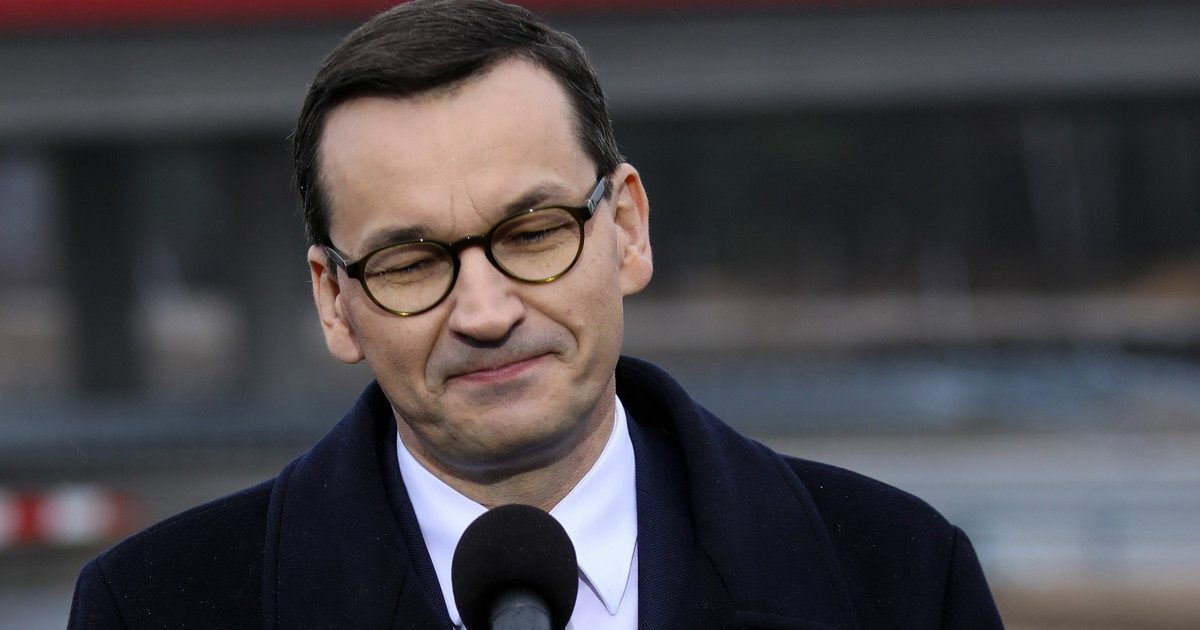 Anti-inflationary shields will temporarily reduce the effects of high price increases, but will not lower inflation later – this is how Rafał Benecki, the chief economist of ING Bank Śląski, assesses the next government ideas. In his opinion, the shields will limit the increase in CPI inflation in the first half of the year, but may lead to a situation in which in July it will reach even 10%.

According to the economist, anti-inflationary shields are more a painkiller than a medicine. They reduce the effects of high price increases temporarily, but will not reduce inflation later. – On the contrary, the CPI hill is shifting to the following months, the peak in July is very high, because then the solutions lowering prices will cease to apply – Benecki noted.

The same problem is pointed out by the expert of the Confederation Lewiatan, Mariusz Zielonka. According to the Lewiatan expert, the biggest unknown of the new shield will be the moment it ends its operation. “Then inflation may exceed 10 percent, unless there is a reversal of trends in world markets,” he wrote. He explained that it was about rising prices of fuels, fertilizers, food products, as well as a sudden change in the policies of other countries that stimulate demand on the international market. “The announced VAT cuts will bring temporary relief to consumers, but the question of how much the prices will fall remains open,” we read. He pointed out that the reduction in food prices means savings of around PLN 40-50 on basic products per month for the household, however, taking into account the dynamics of price growth, for example from the last flash estimate of inflation (2.1% per month), already in In February, we can expect that basic products will cost as much as in mid-November 2021.

A quick decline, but a longer pain

In turn, according to Marcin Klucznik, an analyst from the Polish Economic Institute, the new solutions, if adopted as presented, will lower the average inflation this year by 0.3 pp., But we will see its effects only in February, because in January we can expect a new record of 8.8 percent. The next month may bring a drop to 6.8%.

According to Klucznik, the effects of both anti-inflationary shields will be felt in the first half of the year. – In the first two quarters, the cumulative actions of both shields will lower the inflation reading by approx. 1.6 percentage points. – he assessed. As he explained, expanding the shields means higher inflation in 2023 because of the dynamics fuel and food prices “will increase in 2023 due to statistical effects – the comparison will be made to months in which the tax was lowered.”

Mateusz Walewski, chief economist of Bank Gospodarstwa Krajowego, sees the positive impact of the shield elsewhere in the market. In his opinion, the shield will limit the wage pressure.

“The shield effect may be important through expectations. The anti-inflation shield not only postpones the price increase until later, but also in the case of falling pressure (and we expect it) it will flatten the indicators. This should inhibit wage pressure,” the expert wrote in the commentary.

The second version of the anti-inflationary shield announced by the prime minister assumes:

If the parliament manages to adopt the regulations and sign them by the president, the reductions will enter into force on February 1. The total cost of the changes is estimated at PLN 15-20 billion per year.

The variety offered by video games never ceases to amaze him. He loves OutRun's drifting as well as the contemplative walks of Dear Esther. Immersing himself in other worlds is an incomparable feeling for him: he understood it by playing for the first time in Shenmue.
Previous The new Motorola razr will be hot!
Next Cédric Bakambu has made a decision! He returns to European football fields 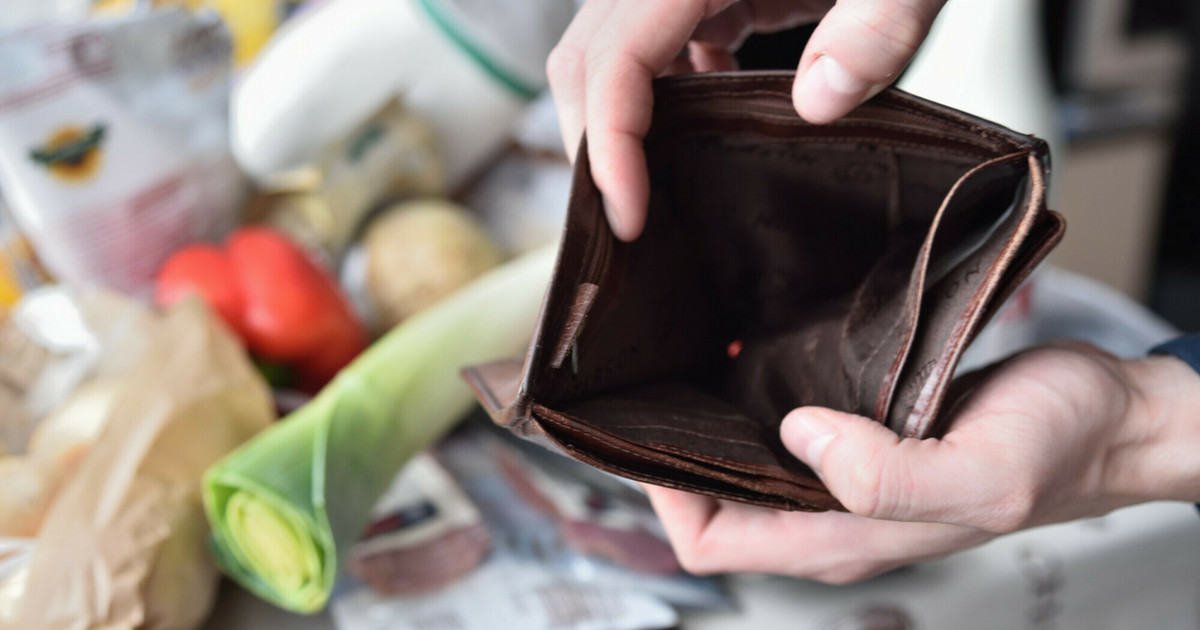 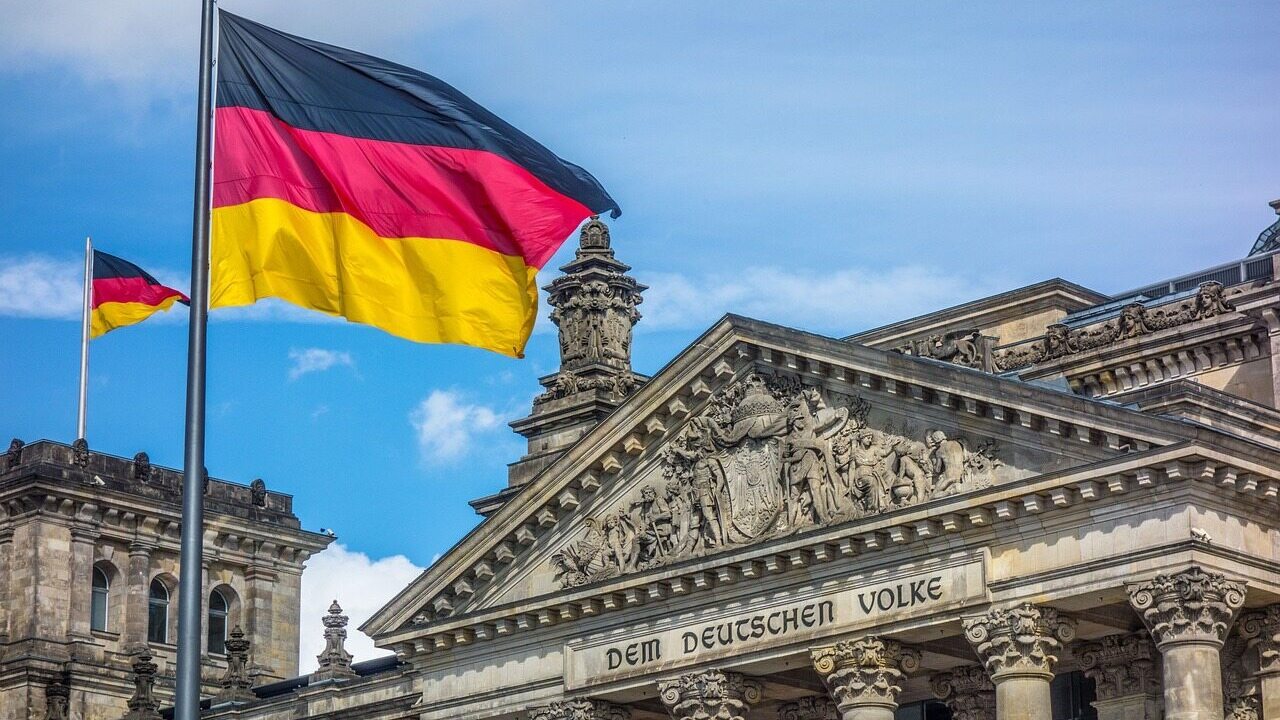 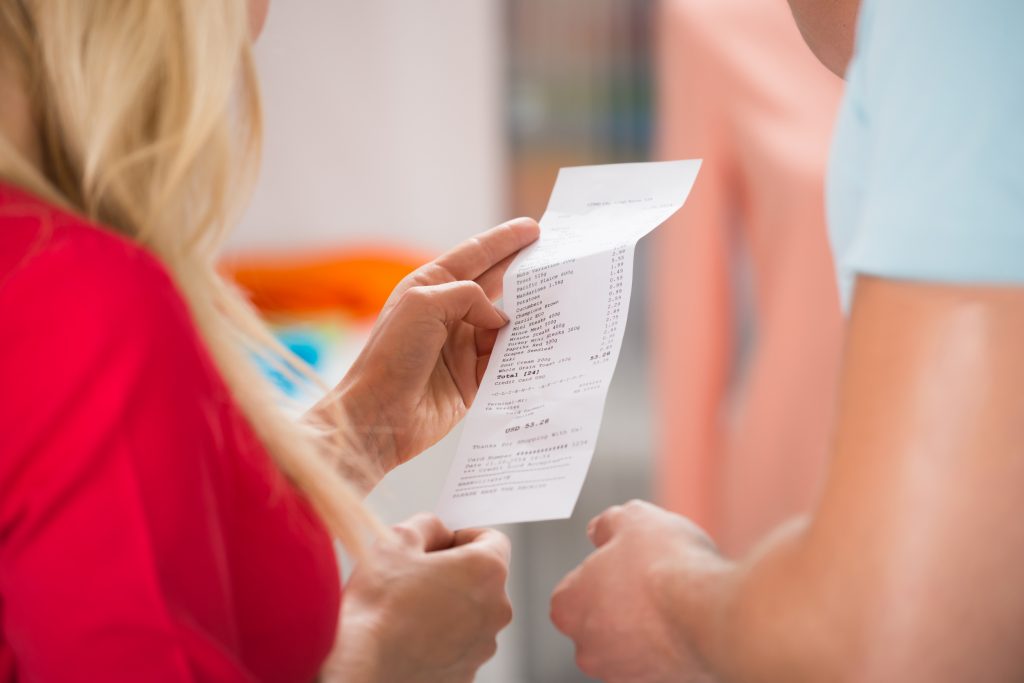 The cost of living was consuming the total income of more than 70 percent. Poles …