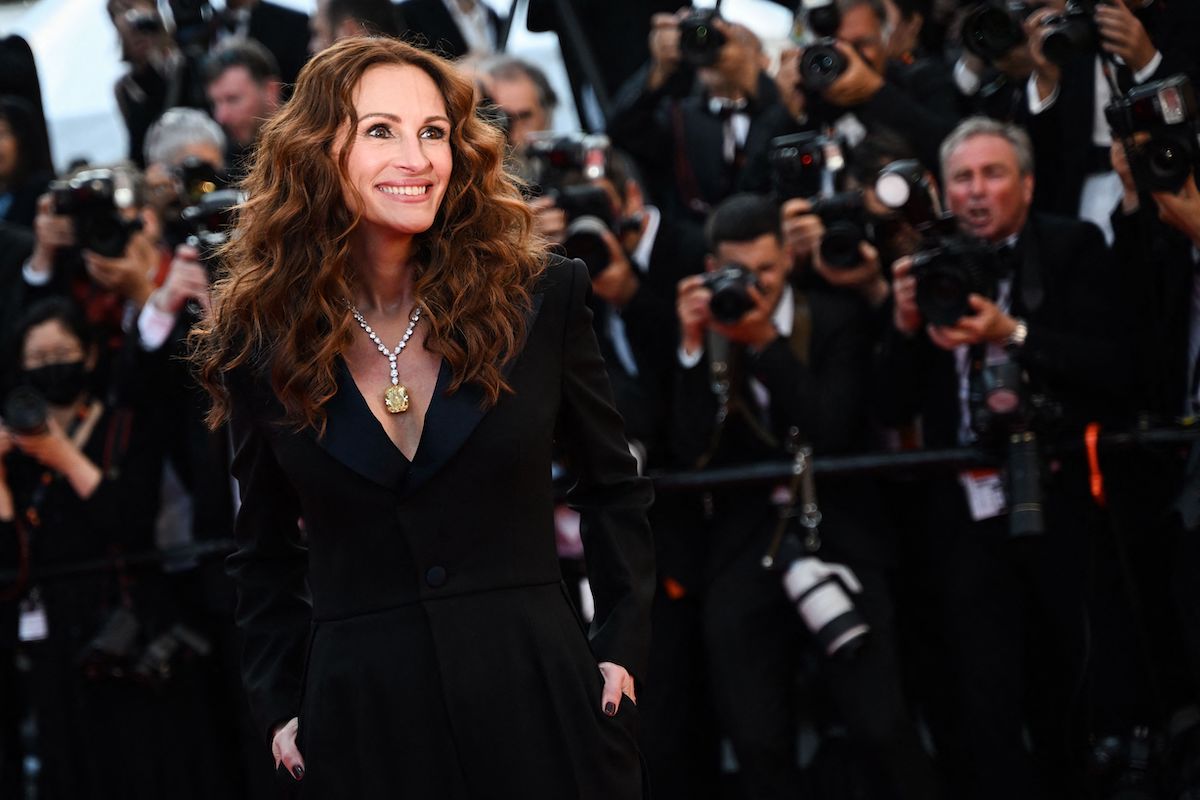 “Do not do it”. A little voice, somewhere in my head, kept telling me: “But ‘ndo go? Stay at home.” But I didn’t: undaunted, I continued to pack. On the other hand, I grew up with an atavistic fear of comfort zones and a superego designed to the millimeter to nail me to a sense of responsibility. All things that make my analyst a lot of money. But this is not the point. The point is, yes, I did it again. Also this year I left for the Cannes Film Festival, the 75th edition: the one (they said) of the restart. Here’s how the first days went. Little spoiler: so, by eye, I’d say that the little voice was absolutely right.

We will all die!

Trust me. Cannes is no longer a simple festival where you come, watch the films and interview someone. For the past couple of years, the ambition has been quite different: to prepare all of humanity for the Apocalypse, complete with general rehearsals. She even hinted that variety in an article that can be peacefully summarized in one: “you will all die”. The cinema bible underlined the total absence of anti-Covid measures in Cannes: in a crowded context like the Palais, frequented by people from all over the world, there is no trace of masks, sanitizers, temperature detectors. Zero. Moral: “The Festival will inevitably turn into a new hotbed,” he says variety. The only thing missing is the man in front of the Palais with the “convert” sign. In truth, I was also starting to write it when, at the first screening, I found myself surrounded by distinguished gentlemen who were cheerfully shooting. Without masks, of course. But that’s not all: on day one, everything that could have gone blackout did. The wi-fi has gone down throughout the Palais (“Desole”, the staff repeated), the ticket booking system went completely haywire and even the Cannes train station crashed. At one point, in fact, from Nice onwards, no convoy was in circulation anymore. The only realistic option: swim it. Perhaps it is no coincidence that, since yesterday, I have been on Imodium…

In short, it’s tough here and we journalists (those left, because the first positive colleagues have already flocked & fled) can’t do anything but hug each other tightly and repeat: “This year, however, there are the Americans in Cannes”. We know it’s not true, but we say it anyway. Indeed, the truth is that the Americans they are still few, and those few either do not do press activities (only red carpets, to the delight of TikTok which is a media partner) or are valid only as a market presence. Take, for example, Julia Roberts: on Thursday evening she unexpectedly appeared on the red carpet, but only as a Chopard testimonial, like any other influencer. Luckily Tom Cruise arrived on Wednesday to make a bit of a healthy mess: ours glided over the Croisette by jet, to then hold a masterclass under the banner of “but I remain humble”. In the conference, the star told a lot of anecdotes, from the eternal apprenticeship (“Even now I like to go around the various sectors: if I don’t know something, I ask, I like to learn”) to his wishes. The more you listened to him the more he sounded like a mere mortal until your eye fell on the jet parked outside. Not to mention the tribute-tamarrata reserved for him: three French air force planes took off, coloring the sky with three white, red and blue stripes. The colors of the French flag. We don’t know what the French air force is up to with the fake American Top Gun, but at least a little healthy, very truzzical glamor materialized on the Croisette.

Speaking of stars, aviation and Top Guns: even Zelensky has arrived to open Cannes. Not in person personally (to tell Montalbano), of course, but via streaming. Honestly? He was nothing short of traumatic. In fact, I wasn’t prepared, on the contrary, spread on my armchair, I was already thinking: “Ok, come on: the first day is over”. Then, suddenly, instead of the zombies of Final Cut (the film by Michel Hazanavicius which inaugurated the Festival this year) I find his big face in full screen. I thought “It’s the Hunger Games”, and then “Now he’s recruiting us”, and again “Damn, I should have written that damn sign!”. In the end Zelensky only spoke and those present did not understand anything because, in France, the translation from Ukrainian is only in French. Then the curtain fell, the opening film started and the zombies came to kill each other. To this day I still don’t know if the Zelensky-Zombie Apocalypse combination was more disturbing or more prophetic.

The jury that does not judge

Let’s face it: usually no one ever gets out of line. The jury is that otherworldly being with six or seven heads (one for each member) who is only mentioned at the end (usually to say that he voted badly). But not this time. At this round the Cannes jury, headed by President Vincent Lindon, claimed its moment of visibility. How? Making a series of at least bizarre statements. At the opening, the members have in fact guaranteed that they will not judge. “You can’t criticize films”, they explained, convinced, in chorus, “you just have to enjoy them as any spectator would”. They are therefore the first jury in the world that does not judge: wonderful. However, there are those who have done even more. Cambodian director Rithy Panh has resigned from his role as president of the section short movie by TikTok. Yes: there is also this section. Well, ours screamed conspiracy explaining that TikTok was pressuring members for the awards to go to certain creator, i.e. large and commercially important ones. Hence, his resignation. And that’s where you understand a great truth: he too hadn’t listened to that little voice in his head…

David Martin is the lead editor for Spark Chronicles. David has been working as a freelance journalist.
Previous Galimulator PC Game Download Full Version
Next Halle Berry, the new shaved pixie cut is a work of art