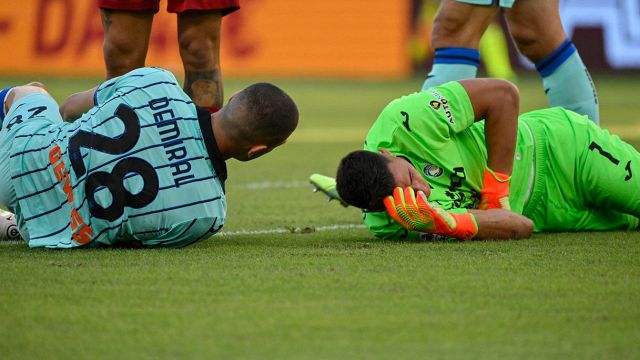 applied screws and plates to the face. Two months off

The images did not lie: the clash between Juan Musso and teammate Demiral it was by no means a trivial matter, as evidenced by the important maxillofacial surgery undergone by the goalkeeper.

The extreme defender coming out to grab the ball, the defender who intervenes with his head in an attempt to sweep the ball away: the impact was devastating and when Musso his swollen face, altered by the fracture and the conspicuous bruise, had left the pitch, had hinted that it was a serious injury.

The clash with Demiral at the Olimpico: Musso ko

So much so that the victory at the Olimpico of Atalantaone of the most incisive results of the Serie A day, was consumed without the help of the goalkeeper who was the victim of this serious injury that decided his exit and the consequent intervention.

The Argentine, in fact, underwent surgery after having spent a period of observation in hospital for maxillofacial surgery for the reduction and containment of the displaced fracture of the right orbital-maxillary complex.

Plates and screws they were inserted to recompose the joint; in this phase maximum rest and caution for Musso who will have to face the post-operative course, face hospitalization and hope that recovery will take place as soon as possible.

“The operation, carried out at the Villa Stuart clinic in Rome and carried out by Prof. Bruno Andrea Pesucci and Dr. Vincenzo Marcelli, was perfectly successful”, reads the press release from the Bergamo club. The recovery times will certainly not be immediate, considering the problem and the intervention, which removes the call of the coach Scaloni in the national team.

Long stop for Musso: Atalanta and the national team in difficulty

The bugbear that in these two months the goalkeeper does not reach the physical shape necessary to face the World in Qatar it cannot be completely denied: to be at adequate levels, Musso would have to overcome his injury and resume physical preparation and training with continuity.

How many and which championship matches will the goalkeeper of the Goddess? Several, equally undeniable fact: there will almost certainly be eight matches in which Musso will miss him and to take his place there should be between the posts Sportiello which should bear some pressure, if you look closely at the timetable that awaits Atalanta.

David Martin is the lead editor for Spark Chronicles. David has been working as a freelance journalist.
Previous Other than fireplaces, with this alternative for a few cents you can heat the whole house
Next Milan, Romano La Russa makes the fascist salute at the funeral of Alberto Stabilini- Corriere.it 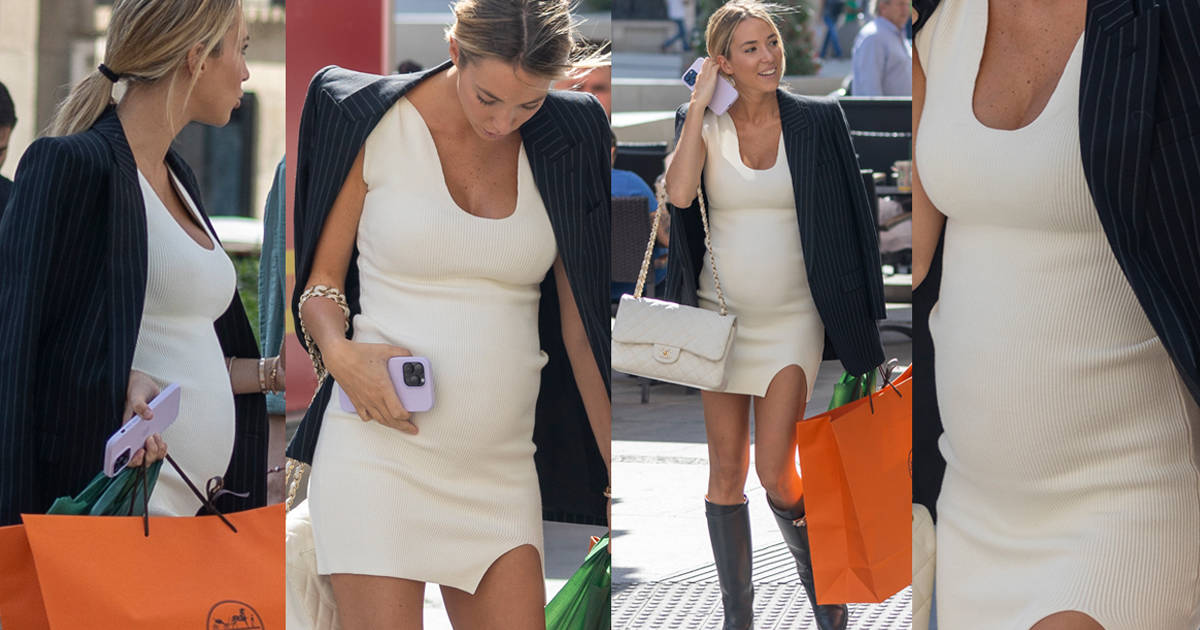 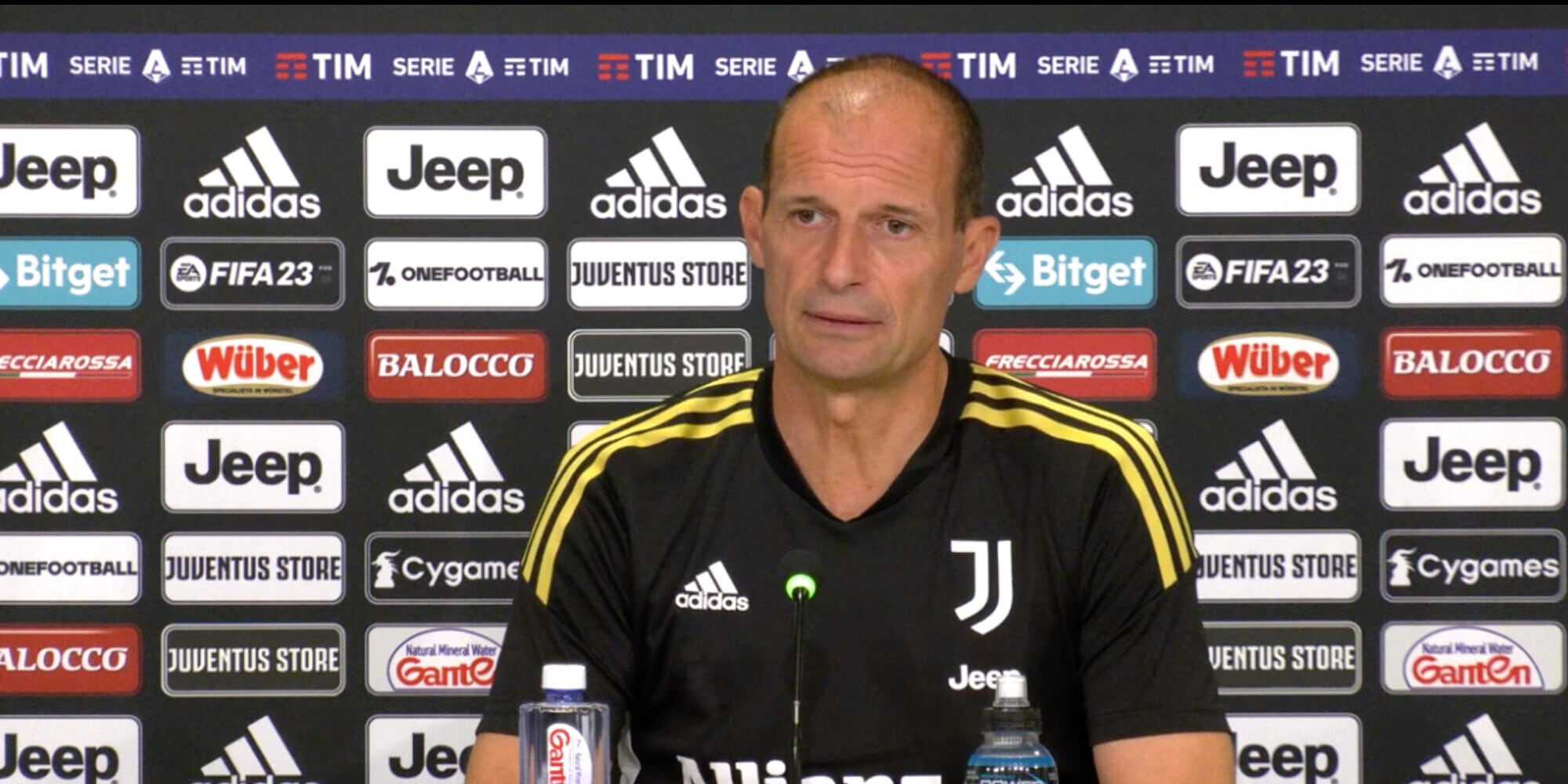