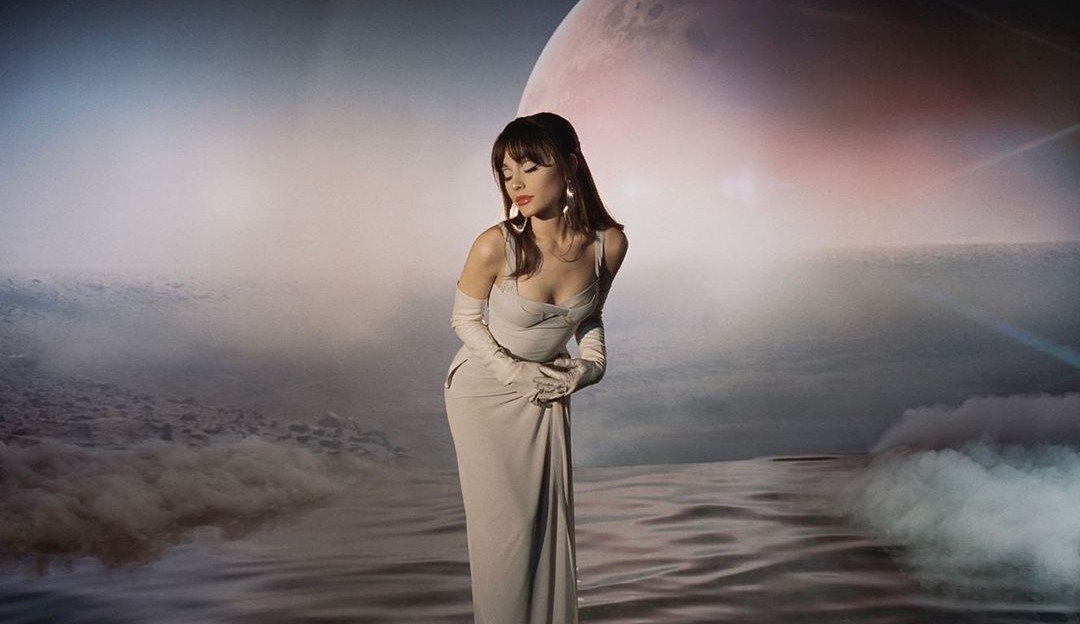 If there’s one person who has one of the biggest voices in the industry today, it’s singer Ariana Grande. This Sunday (26), the artist turns 29 and in her curriculum she collects hits and critically acclaimed works.

Ariana became known for her role in the series. victorious Nickelodeon’s role as the eccentric Cat Valentine, aged 17. Since then, the artist has been conquering a legion of fans who have been captivated not only by her charisma and beauty, but also by her voice.

The singer has released six albums. The first was released in 2013 titled “Yours Trully”, which reached number one on the Billboard 200. With the hit “Put Your Hearts Up” Ariana impressed by the talent of her voice.

official clip of Put Your Hearts Up, (Play: Youtube)

His second studio album was My Everything (2014) and once again achieved the success of the previous record. Dangerous Woman (2016) was his third album and was a huge success upon release and earned him several Grammy Award nominations.

In 2017, after one of his concerts in Manchester, there was a terrorist attack that killed 22 people and left dozens injured in England. Even with the trauma, Ariana invited other artists to a benefit concert for the victims of the bombing, which was titled “One Love Manchester”. The episode along with other personal issues experienced by the singer served as inspiration for her next album released in 2018, “sweetener”.

On the album, Ariana addressed issues such as anxiety and trauma. The song “Tears Left to Cry” was one of the songs that came from the experience left by the bombing. The album won him a Grammy Award for Best Pop Album.

The following year the artist released her fifth studio album “Thank U, Next” which topped the charts with several hits like “7 rings”, “Break Up with Your Girlfriend, I’m Bored” and the single that takes the title of the album. The song clip “Thank U, Next” was one of the most acclaimed by the public on its release, for addressing 2000s pop culture references, such as the classic films Suddenly 30 and Mean Girls.

Highly regarded clip of “Thank U, Next”. (Play: Youtube)

“positions” was the sixth album of his career, released in 2020. As expected, the record reached the top of the Billboard Hot 100 again and was nominated in the category of Best Pop Album at the Grammy Awards.

Arina Grande in a live performance of “positions”. (Play: Youtube)

After the release of her sixth album, Ariana Grande admitted that she is not ready to produce a new record and that she wants to focus her career on the new film adaptation of the musical Wicked, where she will play Glinda the Good Witch.

With a career that has accumulated several successes, at the age of 29 the artist has been making history in the entertainment world every day.

Videogames entered his life in the late '80s, at the time of the first meeting with Super Mario Bros, and even today they make it a permanent part, after almost 30 years. Pros and defects: he manages to finish Super Mario Bros in less than 5 minutes but he has never finished Final Fight with a credit ... he's still trying.
Previous The Como Lake Cocktail Week is back: on the shores of the lake, author mixology is celebrated
Next Sentence against abortion in the US, environmentalists: attack on the poorest women