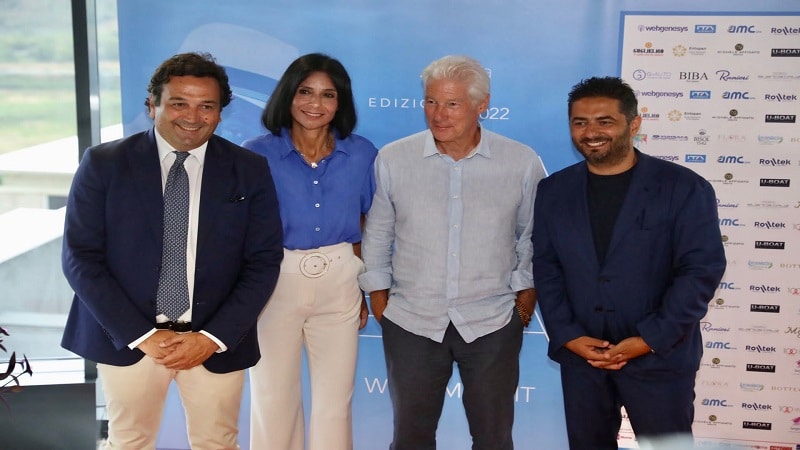 “Arriving in Calabria by plane” (VIDEO)

This morning, in Catanzaro, in the headquarters of the regional Citadel of Germaneto, the well-known actor Richard Gere, guest of the Magna Graecia Film Festival, hosted the press. “Thank you for being here, I see all these smiling faces of happy people and that makes me happy. In these two years, due to Covid, I have not been able to leave my country and I am happy to be here in Calabria today. This is one of my first trips abroad since the pandemic started and it is right that I am here in Italy which I consider my second home. Arriving by plane and seeing from the sea, fields, hills, mountains was a wonderful experience. Keep this breathtaking panorama as a secret – advises Gere – so that it remains intact ”.

How cinema is changing

“What unites us is cinema, with the coronavirus – says Gere – we don’t know how the use of films and the way stories are told will change, but I believe that there will always be space for festivals like this one in Catanzaro. Events that are focused on the community, the territory and the sense of sharing of the narrative, where there is the participation of local institutions unrelated to the purely commercial aspect. I am a dinosaur and I am happy to be. A lot of time has passed since I last went to the cinema, Covid has radically changed habits, but the advent of the internet and smartphones has also kept people away from cinemas. This allows small independent producers, who do not have access to the large film industry, to be known on a large scale by a wider audience. However, the sense of community is missing, seeing a film together with a group losing the very origins of cinema that at the beginning we can understand it as a group of people gathered around a fire with someone who tells a story ”. Richard Gere will be the protagonist tonight, at 21:00, of an awaited talk in the Arena Porto di Catanzaro which promises to be packed in every order of place. 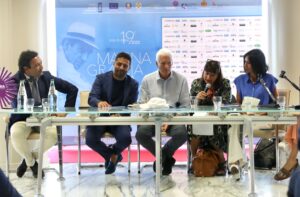 Pretty Woman and the choice not to be a director

“You have to understand how the films are made. Pretty Woman in 1990 had a success that no one expected. Julia Roberts and I had some proposals for a sequel where maybe we would get married, I would run for election and then it turned out that my wife had been a prostitute. In fact, however, the script never went beyond these intentions and no plans for a Pretty Woman have been materialized. We believed it was a small film, not a film that created a form of collective identification. It was a magic, stardust, like falling in love: you don’t decide it, you just fall in love. These are things that happen, out of control. I know I’m a pain in the ass, I know too many things, I couldn’t and I never thought about becoming a director even though I have always worked closely with them. The director is not an unattainable figure, but one of union and strong collaboration. I am satisfied and happy with what I did, apart from a few films in which I did not have the right relationship with the director. Having four children and having decided to dedicate my energies to them, it was not a viable choice to be a director and leave them for a year and a half for a production ”.

“There are eight billion people in the world – recalls Gere – and I think there should be eight billion religions on earth. I don’t expect anyone to become a Buddhist, I want everyone to be happy in their own way, following their own path. There is one prayer, among many, that I often repeat to myself, that of wanting to create a link between all religions because we have all lived and followed infinite paths in going towards love, towards connection, towards harmony with the universe. The sense of belonging, the sense of responsibility are fundamental. What matters is the motivation, not the path one follows “.

David Martin is the lead editor for Spark Chronicles. David has been working as a freelance journalist.
Previous INVOLVED! Anitta has confirmed presentation at the 2022 VMAs
Next new extension of the aid decree bis 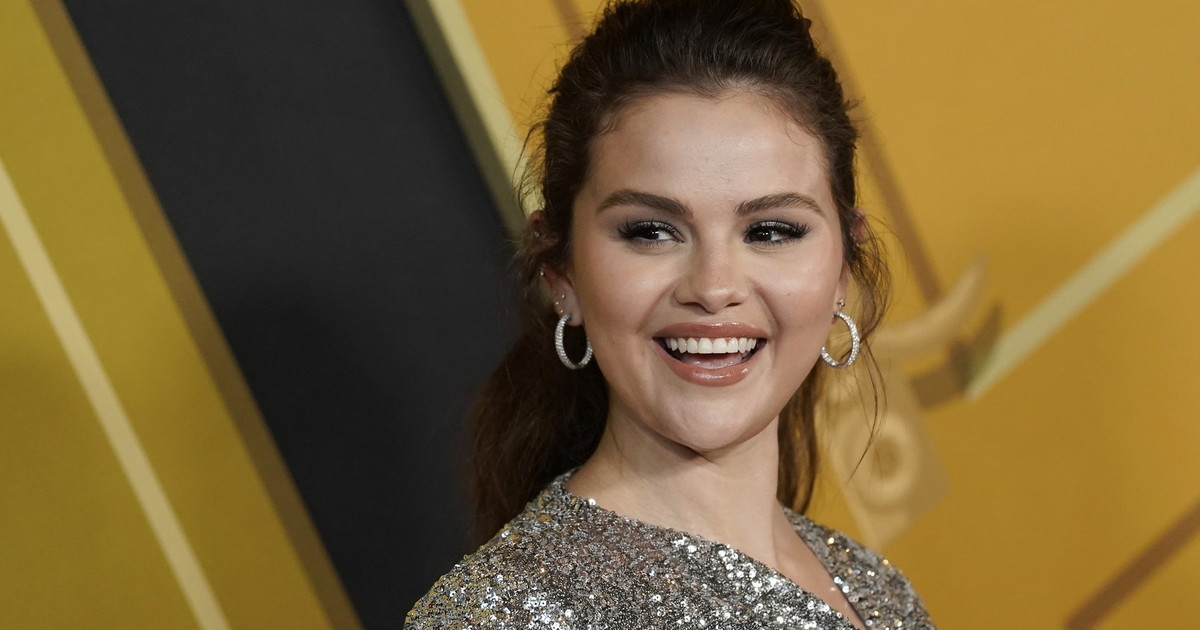 “Now it is fashionable” – Time

Bad figures of the stars, the most embarrassing moments on the red carpet 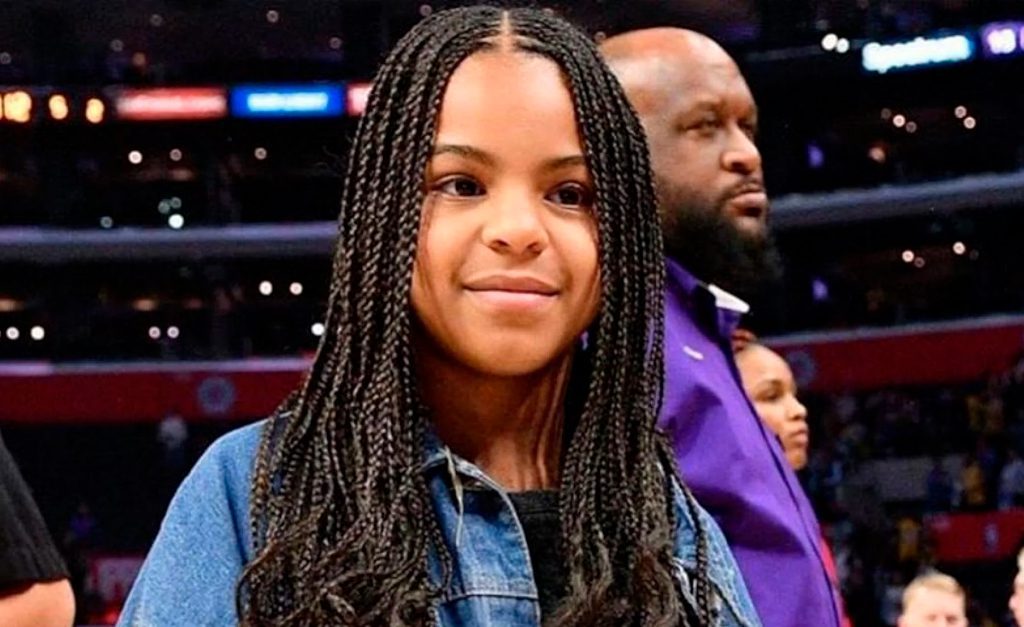 Blue Ivy is following in her parents’ footsteps. All eyes are on Beyonce in recent …