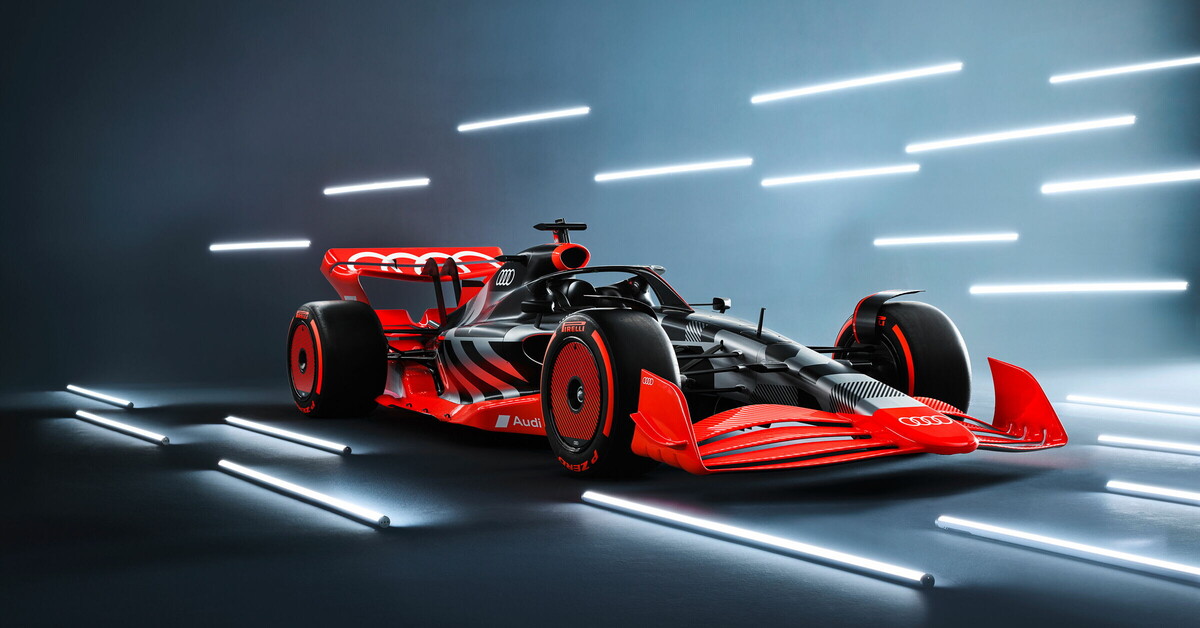 Now it’s official: Audi has chosen Sauber as a team to enter Formula 1 in 2026. The news was already in the air for some time after the abandonment of Alfa Romeo to the Swiss team. The German company has formalized the acquisition by Audi of a stake in the Sauber Group, not specifying whether or not a majority stake. Finn Rausing, President of Sauber Holding, welcomed Audi with pleasure. “It is clear that both companies share the same values ​​and the same vision. We look forward to achieving our common goals with a strong and successful partnership.”

“The partnership between Audi and Sauber Motorsport is a fundamental step for our team – explained Frédéric Vasseur – which will allow us to continue getting closer to the front rows of the starting grid. Becoming the Audi official team is not just an honor and a great responsibility, but also the best option for the future, and we are fully confident of being able to help this great manufacturer achieve the goals it has set for itself with the new Formula 1 project ”.

“We are delighted to have acquired such an experienced and competent partner for our ambitious Formula 1 project,” says Oliver Hoffmann, member of the Technical Development Board of AUDI AG. “We already know the Sauber Group with its state-of-the-art facility and experienced team from previous collaborations and we are convinced that together we will form a strong team.”

David Martin is the lead editor for Spark Chronicles. David has been working as a freelance journalist.
Previous deadline and who can still submit it
Next the body intact in the belly of the animal, the incredible photos