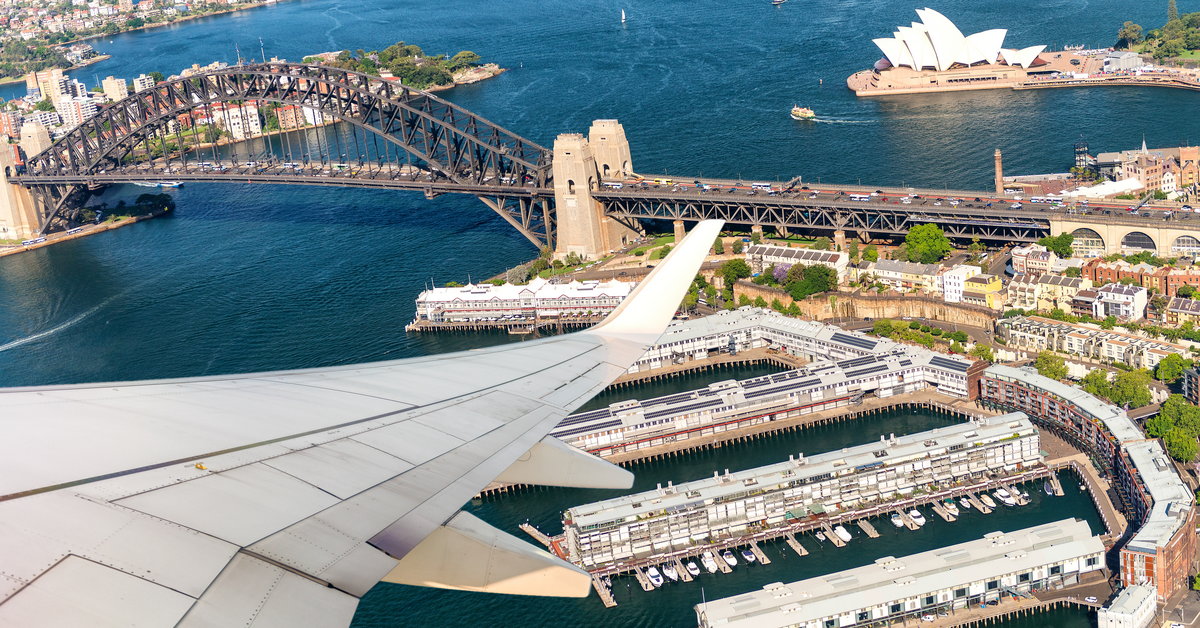 Australia. The government is easing restrictions on crossing the border

The borders will be opened, incl. for international students, skilled workers and business visa holders. Morrison added that this would also apply to South Korean and Japanese vaccinated tourists.

Earlier, Australia had opened its borders for foreign family members of their citizens.

“The return of skilled workers and students to Australia will be an important step towards returning to pre-pandemic times.”

Reuters points out that foreign students bring the Australian economy around AUSD 35 billion (US $ 25 billion) annually, which is an important item in the income of the education sector. Many Australian universities are dependent on international students and the closure of the borders caused by the pandemic forced them to mass layoffs.

According to experts, closing borders, introducing lockdowns quickly and strict regulations on social distancing allowed Australia to keep the numbers of infected and deaths significantly lower than in other comparable countries.

The variety offered by video games never ceases to amaze him. He loves OutRun's drifting as well as the contemplative walks of Dear Esther. Immersing himself in other worlds is an incomparable feeling for him: he understood it by playing for the first time in Shenmue.
Previous Google Pixel 6 Pro appeared in the Polish store. What’s the price?
Next A fan’s mother wrote to Cash. She did not wait long for an answer. “I’m sorry.” Soccer 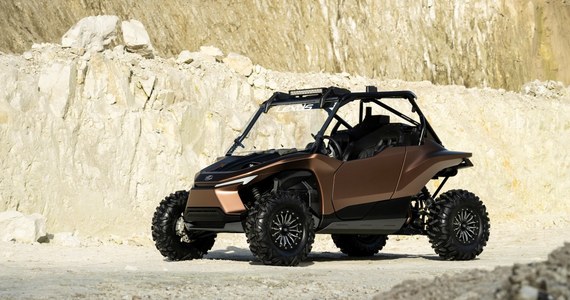 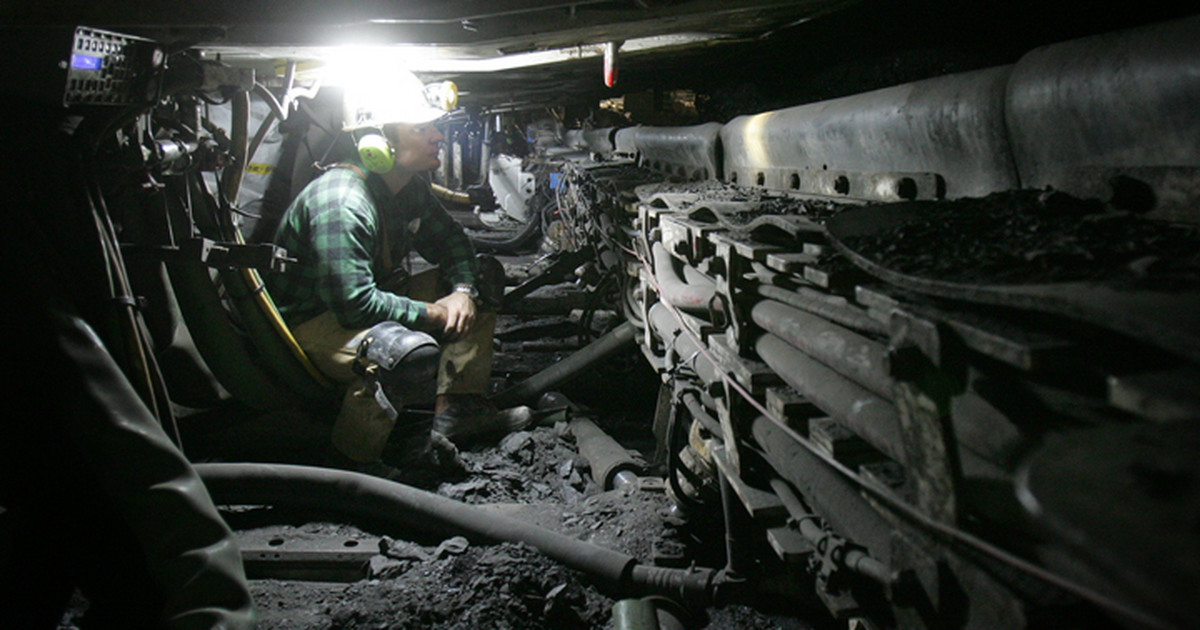