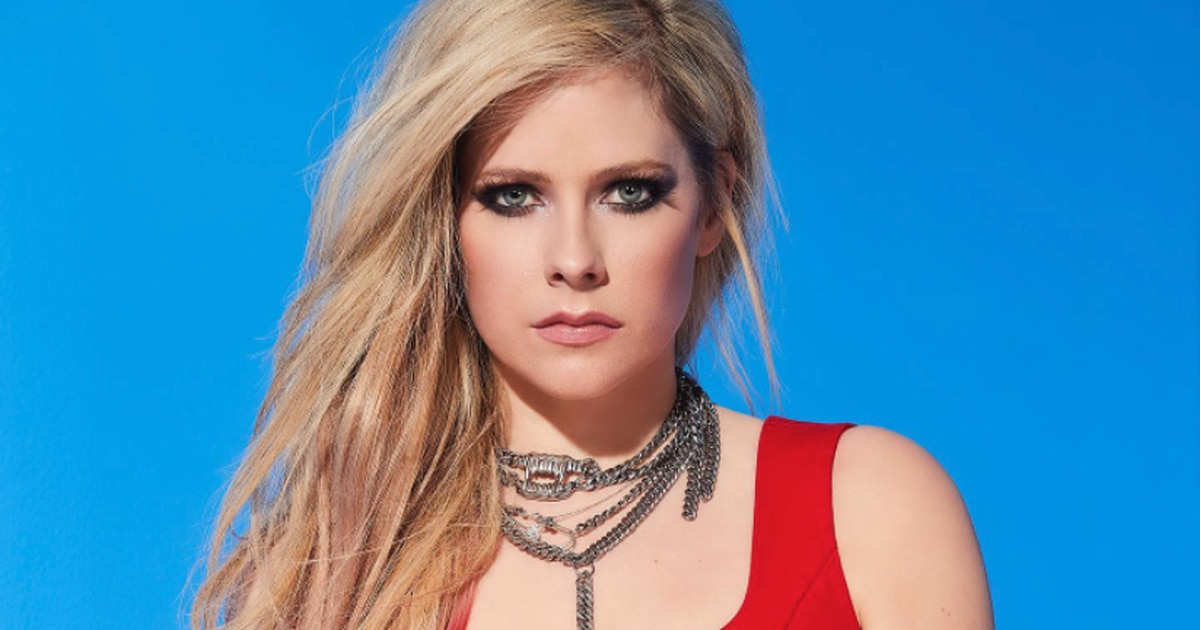 The singer Avril Lavigne announced, this Tuesday (10), a solo performance in the city of São Paulo. With this, the artist becomes the sixth major attraction of Rock in Rio this year to perform shows outside the festival.

She brings the tour of her album “Love Sux” to São Paulo on September 7th. The show will be held at Espaço das Américas, in Barra Funda, with tickets costing between R$ 150.50 (half ticket on the dance floor) and R$ 731 (full ticket in the box).

C6 Bank customers will have exclusivity in the pre-sale, which takes place on Friday (13) and Saturday (14), from 10 am. The general public must wait until next Monday (16) to buy tickets. Sales open from 10 am, in both situations, on the Eventim website and at the official box office.

Before Avril Lavigne, Iron Maiden, Justin Bieber, Coldplay, Guns N ‘Roses and Måneskin had already confirmed performances in São Paulo as well. Some names have even sold out several dates in the city – Coldplay’s case – while others chose to carry out a complete tour in Brazil – such as Guns N’ Roses.

Rock in Rio 2022 takes place on the 2nd, 3rd and 4th of September and the following weekend, on the 8th, 9th, 10th and 11th of September. In addition to Avril Lavigne, this year’s edition will feature names such as Guns N’ Roses, Coldplay, Justin Bieber, Demi Lovato, Dua Lipa, Iron Maiden, Post Malone, Måneskin, Camila Cabello and Bastille.

Avril is the main name of the Sunset Stage in this year’s edition. The 9th of September, the date on which the Canadian performs, also brings names like Green Day and Fall Out Boy to the City of Rock – these, on the Mundo Stage, the main event of the festival.

Since 1985, twenty editions of Rock in Rio have been held: eight in Rio de Janeiro, eight in Lisbon (Portugal), three in Spain and one in the United States.

Read too: Kendrick Lamar or Will Smith? Rapper transforms into black celebrities in new clip

Videogames entered his life in the late '80s, at the time of the first meeting with Super Mario Bros, and even today they make it a permanent part, after almost 30 years. Pros and defects: he manages to finish Super Mario Bros in less than 5 minutes but he has never finished Final Fight with a credit ... he's still trying.
Previous Defamation trial. Amber Heard had to list her love stories.
Next John Mulaney and Olivia Munn dress their baby in a Fendi jumpsuit