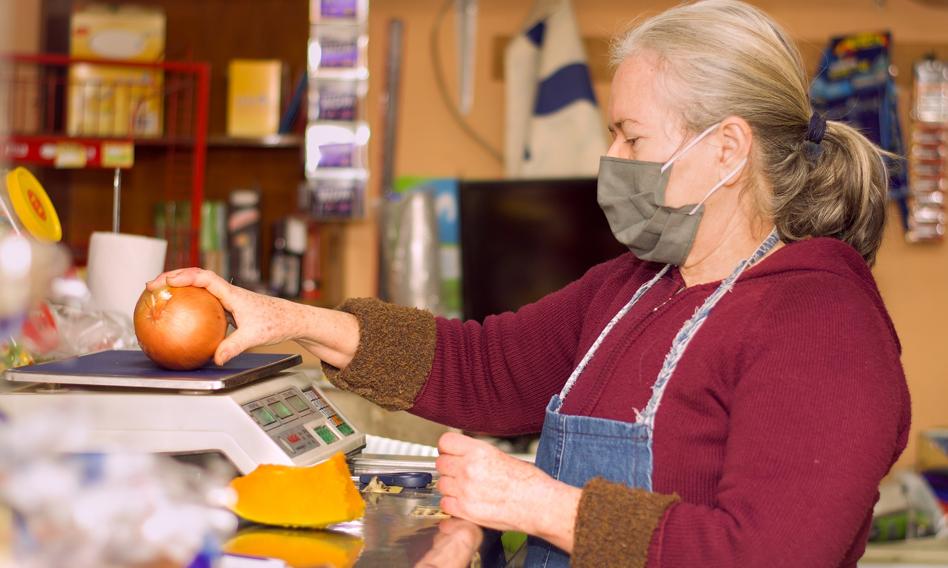 Ban on trading on Sundays. Sales records for stores open on Sunday

From February, stricter rules on restricting trade on Sundays enter into force. Entrepreneurs who will want to open stores on the seventh day of the week will be required to prove that the revenues from activities covered by the exemption from the trade ban are at least 40%. all revenues. The Ministry of Finance has prepared a draft regulation regarding sales records.

On February 1, an amendment to the act on restricting trade on Sunday comes into force. The new regulations assume that they can only be open then those stores where 40 percent. of all revenues are revenues from exceptions. The entrepreneur will have to prove this by means of special records. As a reminder – the exceptions include, among others post offices, confectioneries, tobacco shops and florists.

The biggest change concerns post offices, because it was this provision that was used by grocery and DIY stores and allowed them to operate seven days a week. Enterprises established cooperation with courier companies and offered their customers postage services in supermarkets. Alan Bartman wrote about how it looks in practice in an article entitled “Shops – postal points of contact only by name? We checked it”.

Under the new regulations, the entrepreneur will have to prove with the help of special records that the store operates in accordance with the law, referring to the 40 percent record. revenues from a given sales department. Sales documentation is to be separate for each retail outlet. “Entries in the records are made in a manner reflecting the actual state of affairs, not later than by the 20th day of each month for the previous month”. According to the draft of the Minister of Finance, the records should contain the following information:

The entrepreneur may keep records in paper or electronic form. In the case of the first option, entries should be made “firmly and clearly” on numbered pages. Everything should be bricked. On the other hand, the records in electronic form should be “kept in a way that allows access to the content of entries and its printing in chronological order, together with corrections and dates of their making, and stored on an IT data carrier, in a manner ensuring protection of entries against destruction, distortion and loss” – we read in the draft regulation.

The variety offered by video games never ceases to amaze him. He loves OutRun's drifting as well as the contemplative walks of Dear Esther. Immersing himself in other worlds is an incomparable feeling for him: he understood it by playing for the first time in Shenmue.
Previous Green hydrogen, a way to clean industry and transport
Next It’s over! Marcin Budkowski is no longer the boss of the F1 team