Great expectations for the version that Greta Gerwig will give us of “Barbie”, a Warner Brothers film with Margot Robbie in the role of the iconic doll. After having released the first image of the actress with the Barbie outfit, there are news for the other stars of the cast.

Barbie: Margot Robbie won’t be the only version of the doll 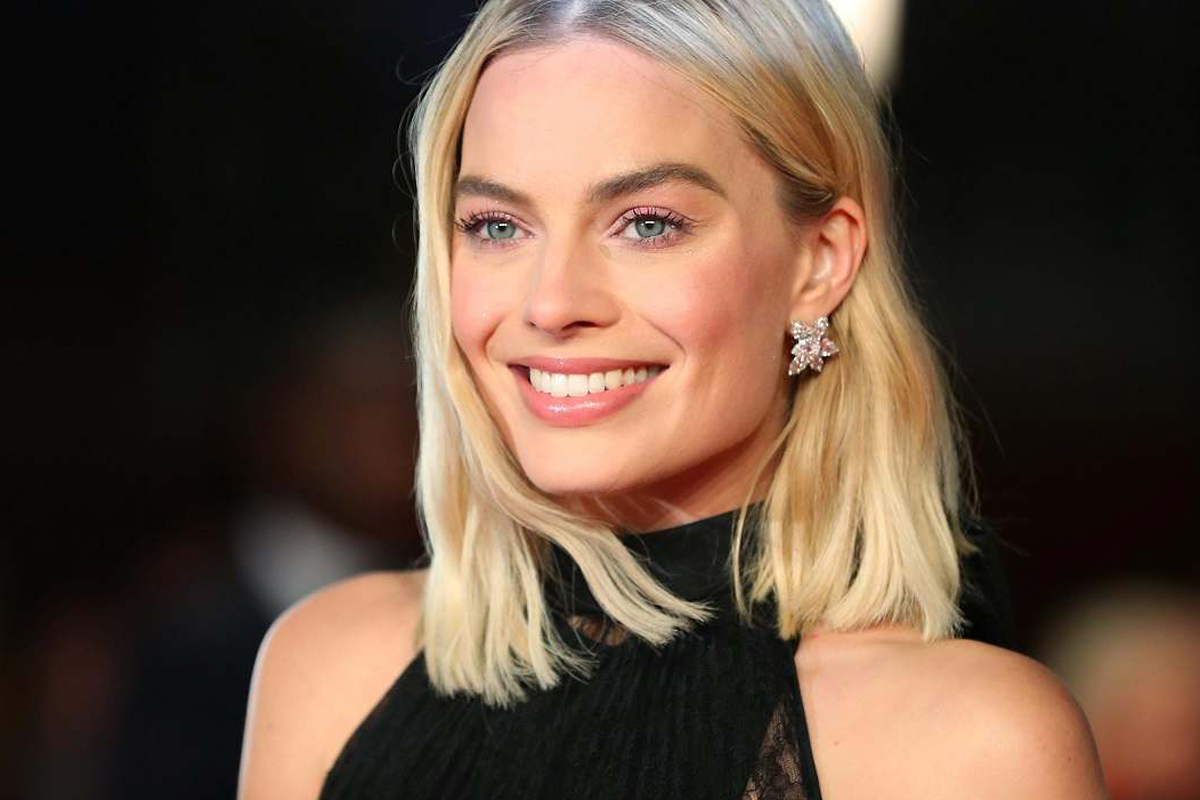 Kyle Buchanan of the New York Times learned in Cannes that Issa Rae and Hari Nef will play different versions of Barbie. Furthermore, Ryan Gosling will not be the only version of Ken: Simu Liu and Ncuti Gatwa will also play the role of the famous Mattel character.

On the other hand, the Barbie brand has been around for over 60 years and is not limited to just one doll. There have been many dolls over the years that have celebrated people of all different shapes, sizes, genders and ethnicities. The same goes for Ken. It will be really exciting to finally discover the exact details of Barbie, especially as regards the plot, but for now, just hearing that there will be more Barbie and Ken who will enter the universe of the film, stimulates our imagination a lot.

The cast of Barbie

Filming is currently taking place at Warner Brothers’ Leavesden Studios in London and will attempt to beat Christopher Nolan’s “Oppenheimer” at the box office on July 21, 2023.

David Martin is the lead editor for Spark Chronicles. David has been working as a freelance journalist.
Previous The successful method to end bullying in schools
Next Firestarter in the cinema – The thriller based on the Stephen King novel

Mia Hansen-Løve, guest of honor at the 37th edition of Cinema Jove 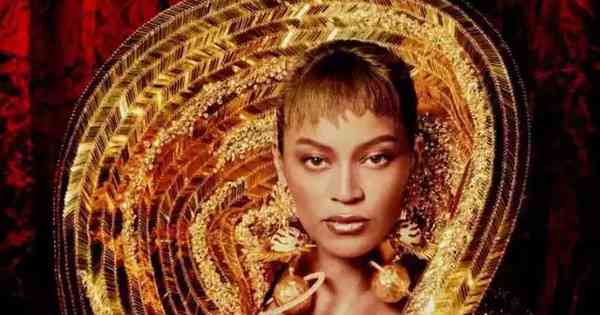 Watch the trailer for the movie voiced by Shawn Mendes