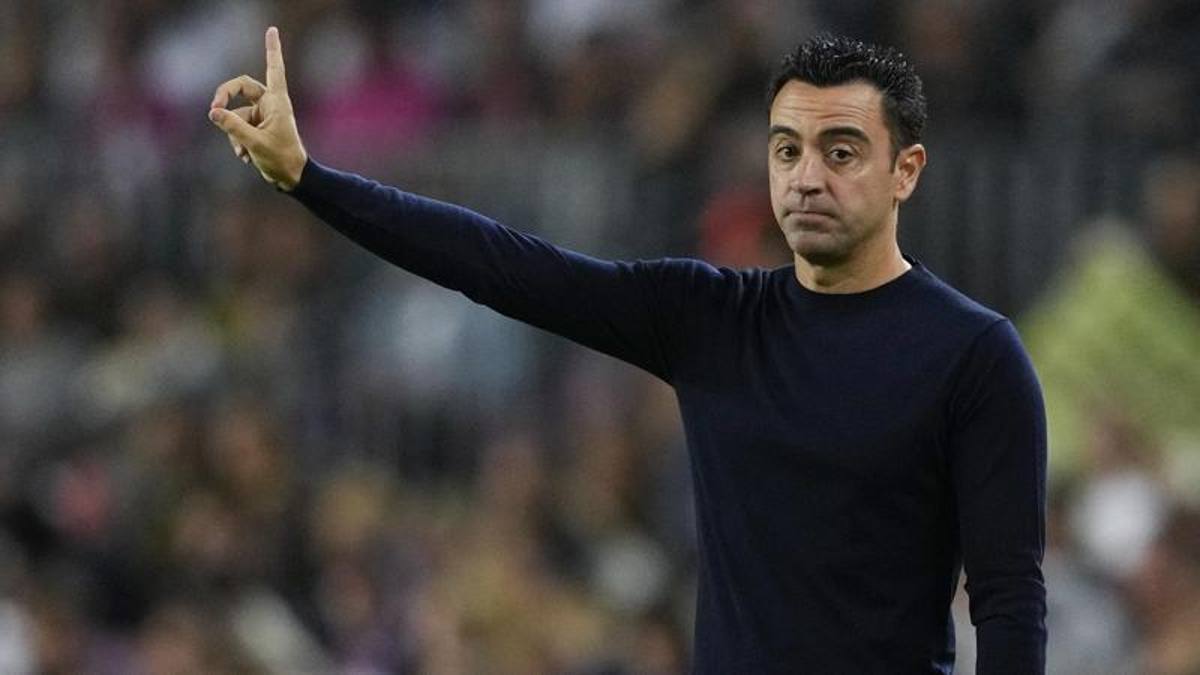 Barcelona, ​​Xavi: ‘Let’s watch Inter all together, then …’

The Barcelona coach and the whims of the calendar: “We have to show who we are, we just have to hope. Mourinho? I do not answer…”

by our correspondent Filippo Maria Ricci

All together at the Camp Nou, cheering Viktoria Plzen. The whims of the Uefa calendar tomorrow offer Barcelona a very special day. Inter play at 6.45 pm, and if they beat their Czech rival, they reach the second round, emptying any sporting sense from Barcelona-Bayern scheduled for 21. With a victory for the Nerazzurri, the Catalans will go down to the Europa League for the second consecutive year. Life without Messi is very hard.

“I am a positive type and I always have confidence – Xavi said this morning to the Ciudad Deportva in San Joan Despí – but we do not depend on ourselves. We lost this privilege in the previous days and now we just have to hope. And if things go wrong we will play for Bayern to show ourselves that we can compete at this level. I will not change the line-up based on the result of Inter: I have already decided yesterday ”.

Xavi explained how they will behave tomorrow: “I have eliminated the retreat because I want them to spend more time with their family, and it’s not like they concentrate very much in the hotel. We will meet at the stadium two hours before the game and in the locker room we will see the Inter match all together. Then we will go and play to show that we are Barça ”.

With moods that can be very different: with hopes of qualification still alive or already condemned to the role of failed Champions sharks and relegated to the Europa League, as defined by Mourinho: “I don’t have to answer him – said Xavi dryly – if we have to play the Europa League we will play it ”.

David Martin is the lead editor for Spark Chronicles. David has been working as a freelance journalist.
Previous WhatsApp blackout: chats blocked and notifications stopped for two hours. Then it starts again
Next Ukraine, live – Kremlin: “The Pope’s involvement in the peace process is positive”. Putin: “Respond quickly to the needs of the military operation”